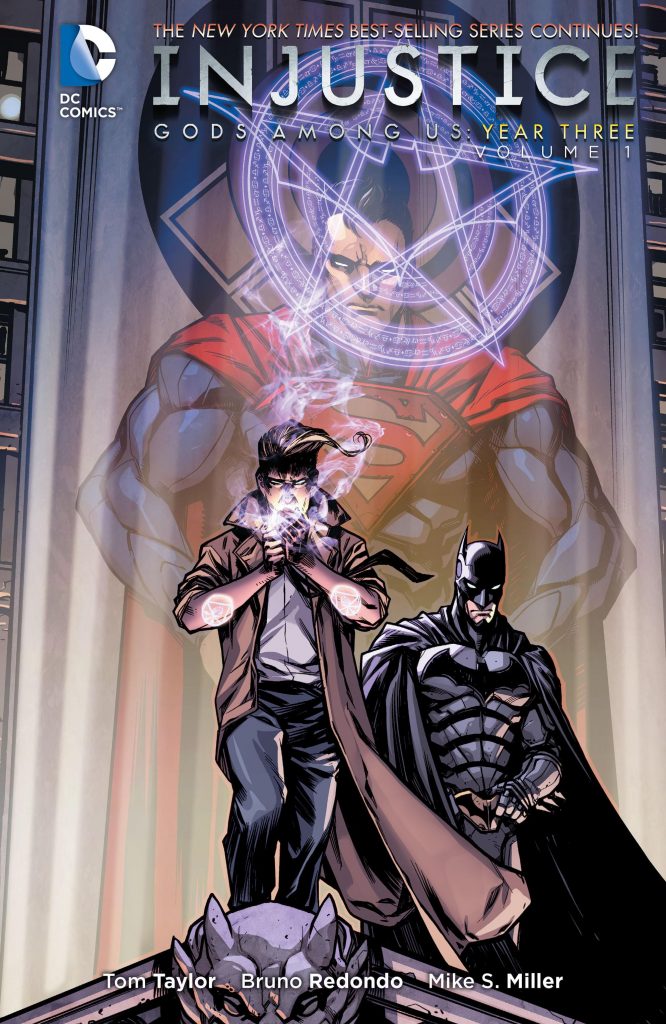 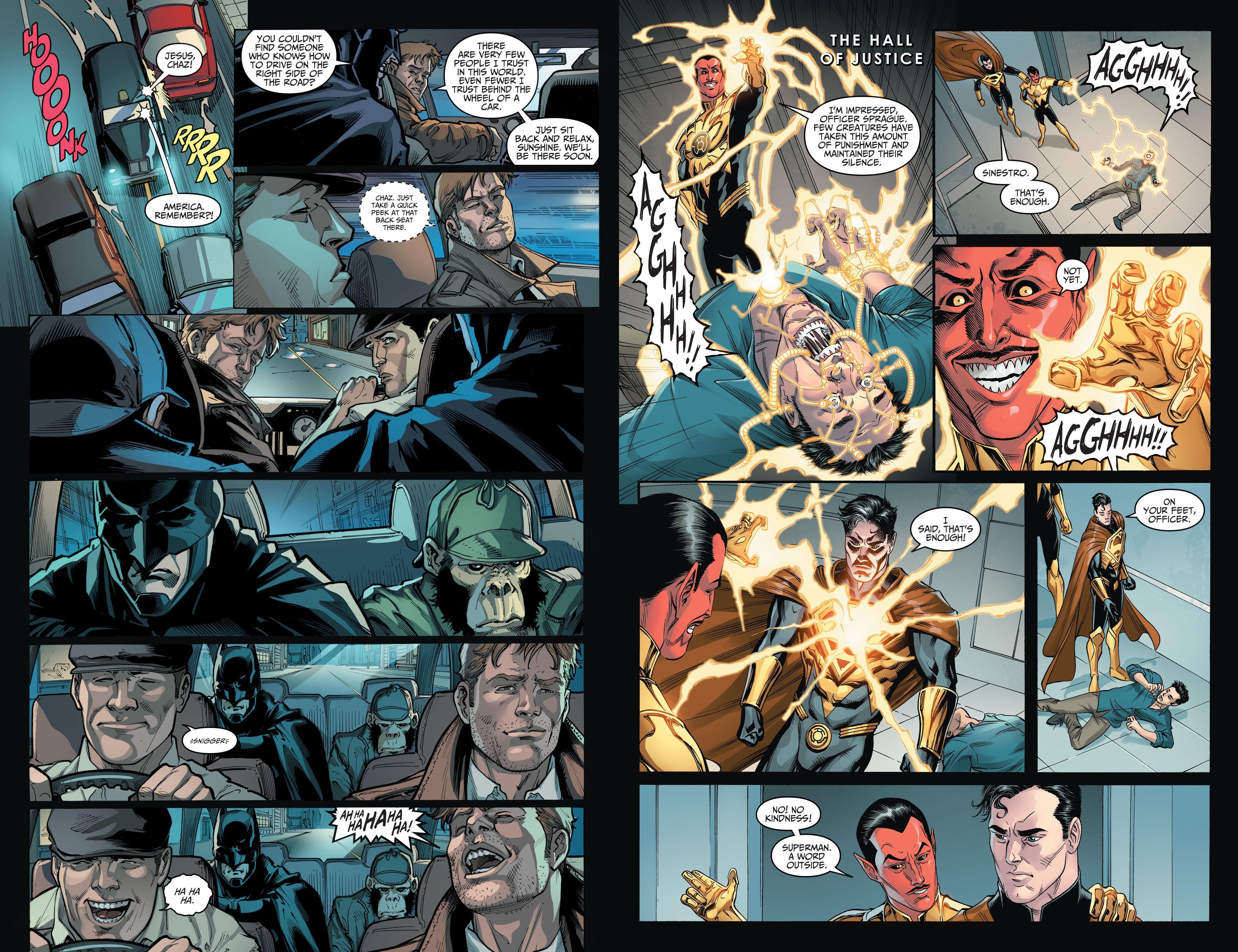 The Superman who has taken over the planet on this alternative DC Earth survived plans to deal with him by the skin of his teeth at the end of Year Two, and not without considerable luck. Tom Taylor switches attention this time. If there’s one weakness Superman has beyond kryptonite, it’s magic, and while some powerful beings have been seen in passing, none of DC’s magical types have taken a stand against Superman to date. There’s a reason. As Taylor skirts around DC’s arcane practitioners, there’s something that has them all on edge, something extremely powerful, and seemingly allied with Superman. Anyone familiar with DC’s long-running characters will able to guess who that is before the big revelation, but Taylor’s good enough that even those people will have a surprise or two ahead.

As was the case in Year Two, the pencilled art is produced by either Mike S. Miller or Bruno Redondo, with Miller’s work slightly more angular, but both first rate storytellers, their layouts concise while still providing the spectacular image. With the forces in play, there’s plenty of opportunity for those, yet both artists are also excellent at ensuring interest is maintained during more mundane scenes.

Taylor’s insight into DC’s characters has been magnificent, and within Year Three he’s able to play with some of the real eccentrics and oddballs, all of whom he nails. The primary viewpoint is that of John Constantine, whose dialogue is a treat, yet he’s equally good with the rhyming spells of Etrigan the Demon, and pretty well every other new character introduced. Pithy one-liners are a speciality. “You were human once”, Constantine throws at Swamp Thing, only to be told “so were you”. It’s great stuff. Taylor’s use of the cast continues to be imaginative. The Joker is the person who set events in motion, but it wasn’t expected that he’d play any further part, yet he’s featured in a final chapter showing an alternative version of events that might have played out from Year One’s opening episode.

The entirety of Injustice: Gods Among Us has been a compulsive page turner making very good use of DC’s characters, and this is no different as it directs us to volume two. By the end of this book a major character has been sidelined, and three of the mystical fraternity have found new hosts, two inventively revealed during the course of volume one. It leaves one tantalisingly remaining to be unmasked.

If preferred, The Complete Collection combines this with the concluding volume. 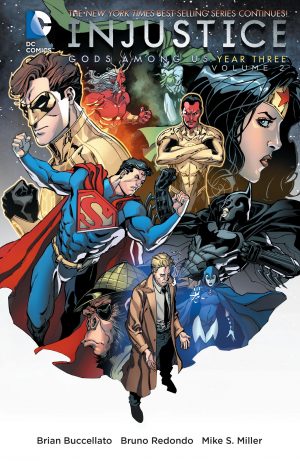 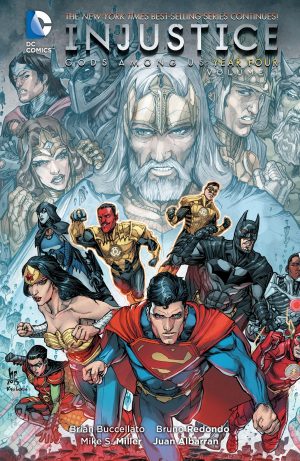 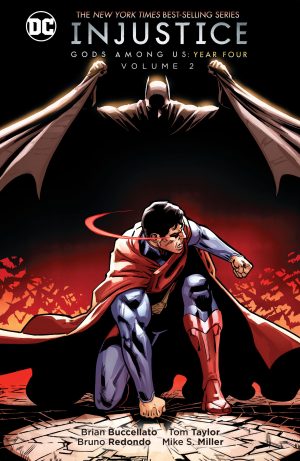 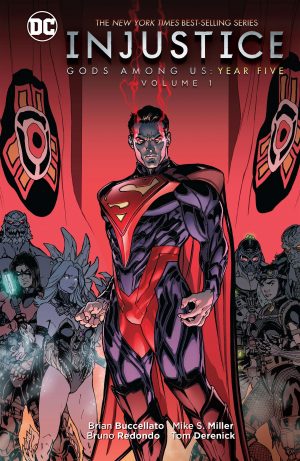