Imagine Wanting Only This 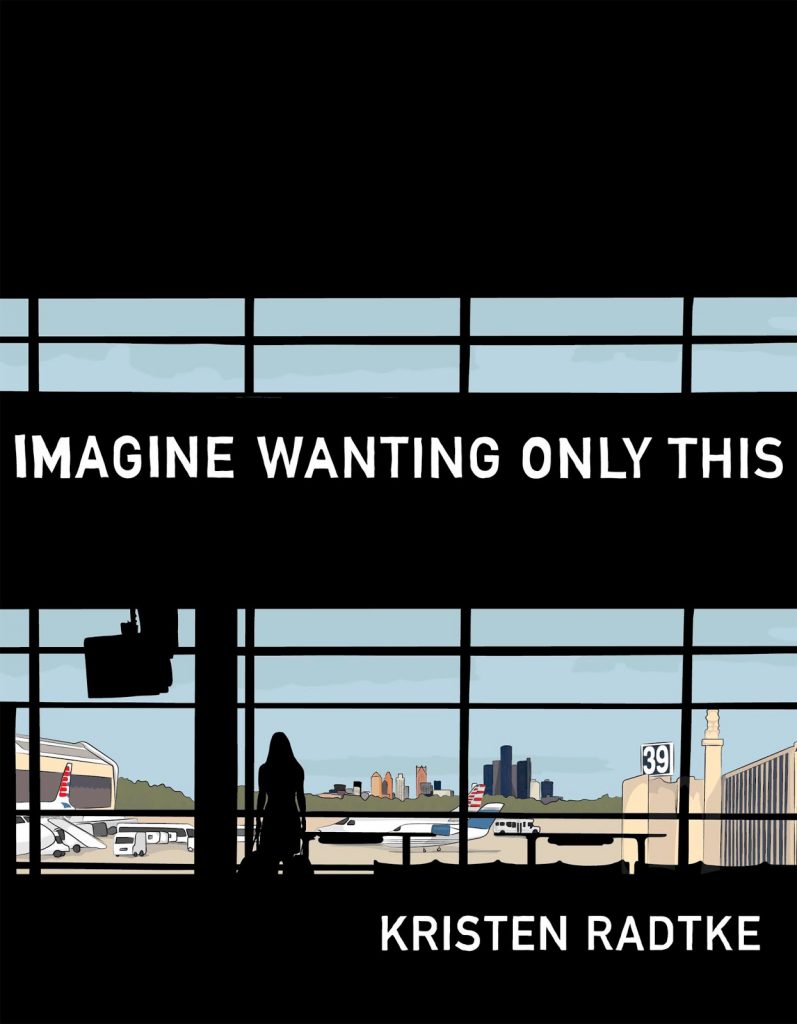 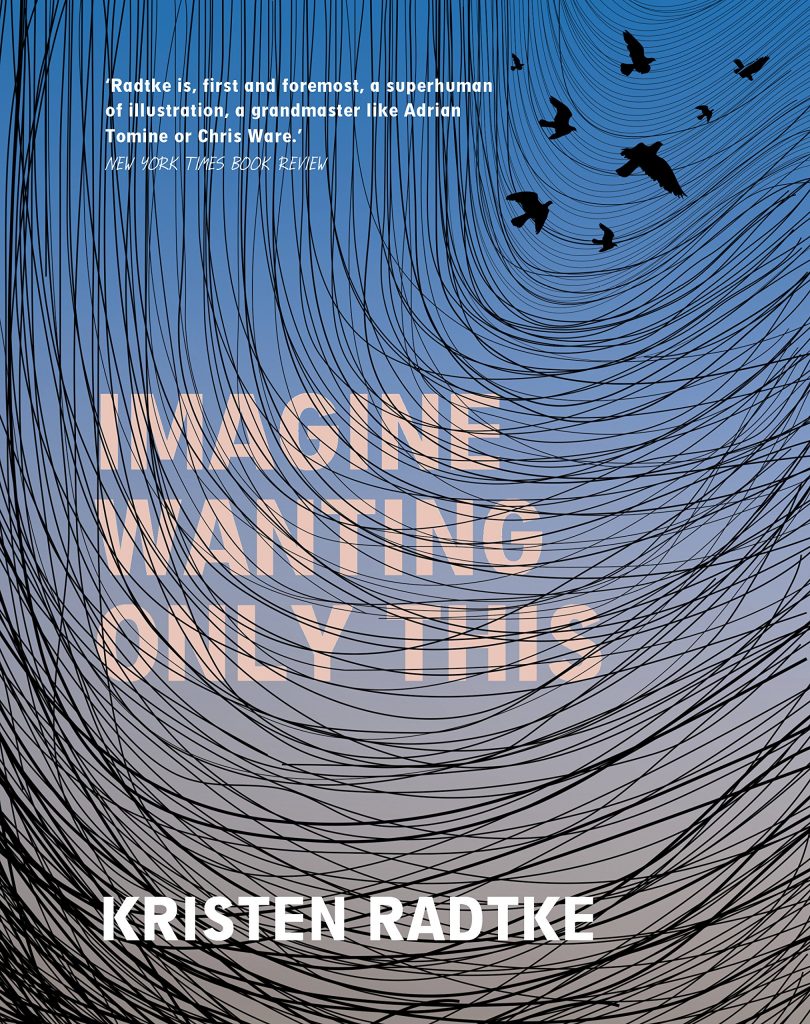 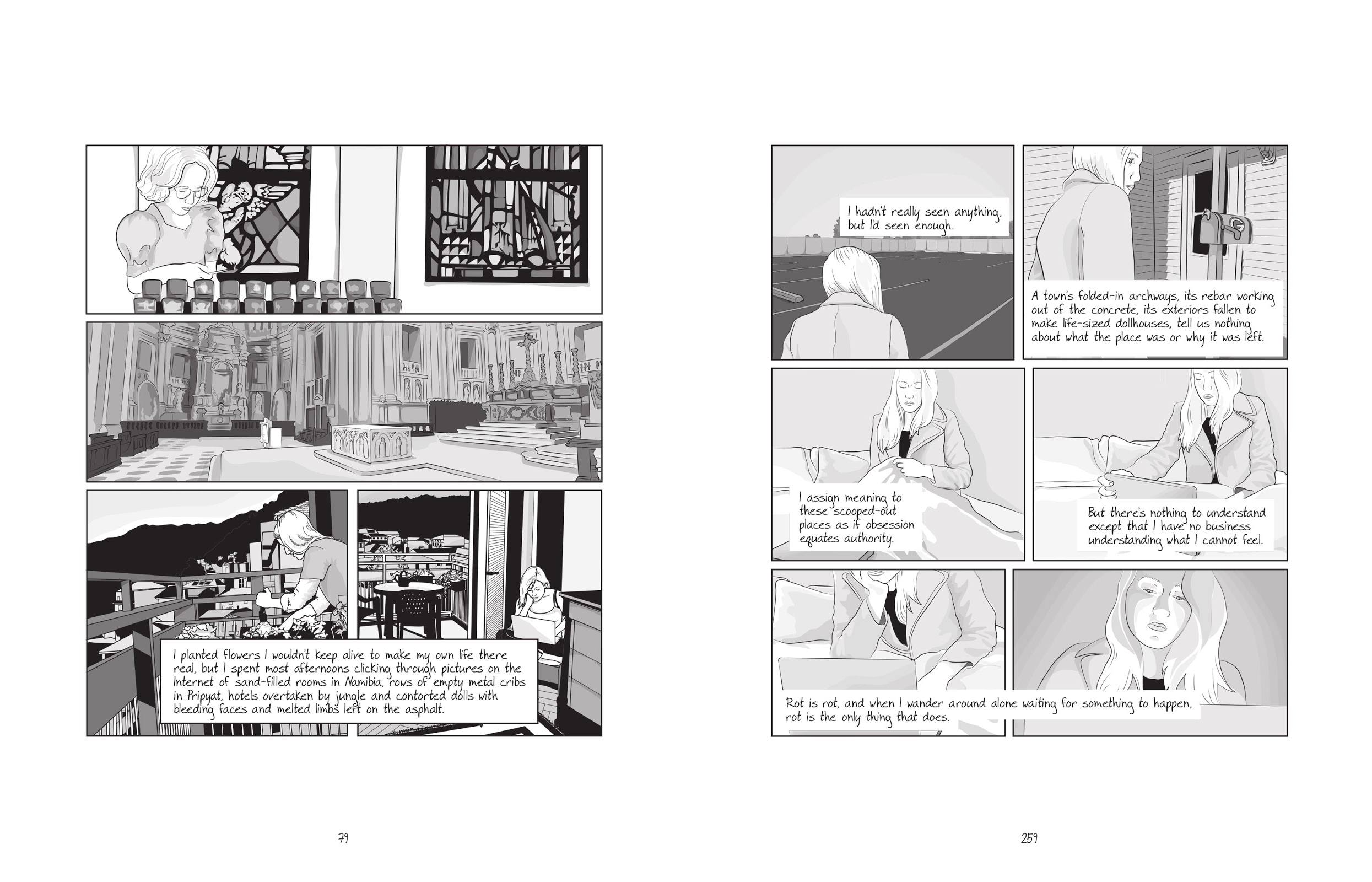 Imagine Wanting Only This is a rambling memoir, fascinating in places, but perhaps not for the reasons author Kristen Radtke intends. She’s a peculiar study, at times almost painfully self-aware and keen to impress, and in other places seemingly unaware of how she presents. She’ll spend pages wondering about abandoned cities, yet supplies no explanation as to why she abandons the man she’d said she loves when they were due to be married.

In as much as there are connecting themes to almost three hundred pages, it’s that of waste and isolation, be it a human life cut short by an inherited heart defect or places no longer habitable. In search of answers to questions she never adequately poses, Radtke first visits lost habitats around the USA, then broadens her scope to global travel encompassing historical waste and volcanic destruction. A search for meaning is bolstered by pulling in quotes from and observations about others, but Radtke ultimately has very little to say beyond universal comments about how anyone would feel. She even includes the dictionary description of “dilittantish” referring to observation without commitment, and while it relates to a specific reference, it surely can’t have been included without an awareness of its application to the entire work.

If the text fails to embrace, what about the art? People are drawn in a very stiff and mannered way, although when it comes to locations, Radtke shines. She draws parallels between the abandoned places of the modern word and the ancient ruins of South-East Asia, and the pragmatism of drawing exactly what she sees results in poignant and attractive panels. A valid question never asked is why the ruins of old are more valued? Is their reclamation by nature a comfort?

Because the narrative meanders all over the place, some items of interest emerge. The 19th century Peshtigo Fire is little known in the USA, never mind outside, and the swerve into the USA’s attempts at chemical warfare and the development of napalm comes as a surprise. However, this is mining for nuggets among so little of interest. A nagging thought throughout is that Radtke feels the world needs her interpretation, yet she struggles to make meaning of anything. For all the obsessive detailing of abandoned places it’s only in the final pages that there’s consideration of why they were abandoned, and that their former inhabitants might have practical reasons for being elsewhere.

After 258 pages we arrive at the right hand sample page, where Radtke poignantly questions the validity of her self-centred view. A Simpsons episode about impending disaster in Springfield supplies the comic shop owner with the revelation of having wasted his life, and in the manner of the parallels Radtke draws, it seems an appropriate comparison. She’s aware family genetics may curtail her own life prematurely, yet wanders the world as a ghost. It’s a shame.