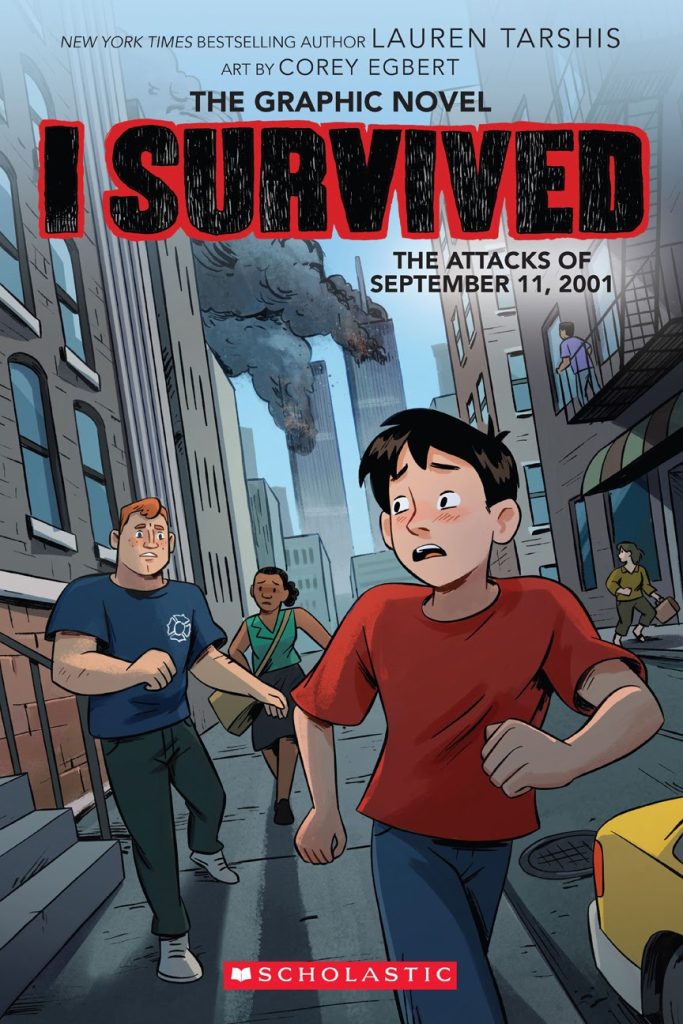 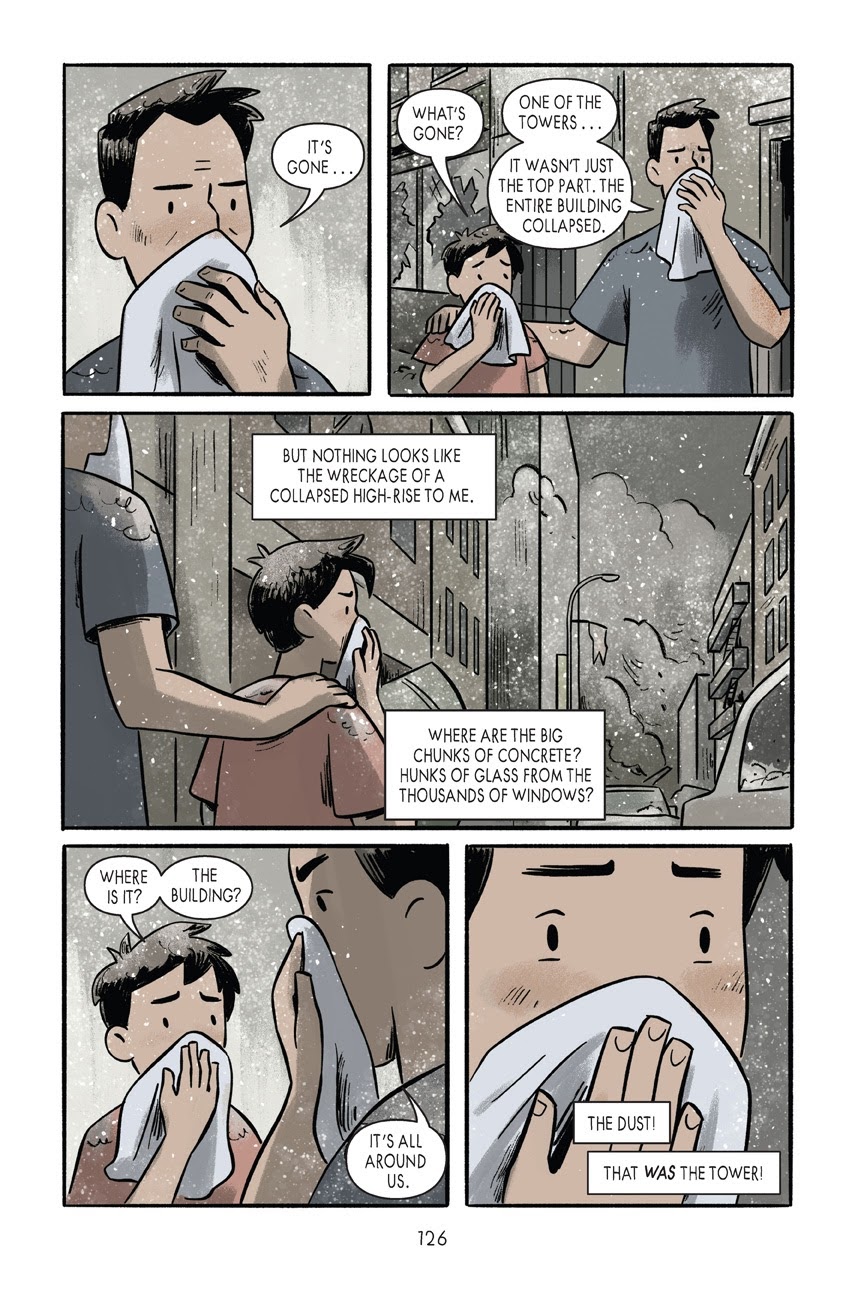 It’s always the case with any major event, but to those who lived through the times it’s incredible to think that there’s now a generation of adults to whom that’s only history, and they have no actual memory of it. It’s likely to strike many parents when considering I Survived the Attacks of September 11th 2001.

The young adult novels of Lauren Tarshsis are excellent at explaining historical events by weaving a fictional story about children into them, and in this case Tarshis wrote her novel less than a decade after the events. Lucas is the focus, the son of a firefighter who learned to love American football in the company of his uncle while his father recovered from burn injuries in hospital. The incident he survived changed his personality, Lucas noting his cheeriness departed as the scars remained. Lucas doesn’t know it yet, but he’s also coming to a crisis point from several concussions acquired playing the game he loves.

As is customary for the I Survived graphic novels, while Tarshis and artist Corey Egbert are fully credited on the cover, Georgia Ball whose sympathetic adaptations ensure the series works so well is only given an internal credit.

Lucas needs to be in New York city for the story, and he lives in the suburbs, so the means of getting him there are convincingly set-up, ensuring he’s present for a tragedy no-one could have predicted.

As with other series artists, Egbert tones down the graphic depiction of violence, terror and consequences to ensure it’s suitable for an all-ages audience. He’s a step further in that direction anyway, having a realistic cartoon style. He keeps everything simple, with the detail necessary to imprint a location, but nothing to distract from the story.

That story is less about the actual attacks and more about the response to them, with firefighters the central figures. The techniques of firefighting are revealed, and a revelation. Lifts can’t be used in skyscrapers during emergencies, so the firemen have to climb the stairs, wearing 25 pounds of protective equipment. This book also differs for spotlighting a different type of terror. In earlier I Survived outings the children were at the centre of actual events, their lives endangered. Here Lucas worries about his father and uncle while in an empty fire station waiting for them to return as he watches live news feeds on television. Eventually he emerges into the street and the prevailing atmosphere of horror and desperation is well transmitted.

There is some artificial emotional manipulation toward the end that might have been better handled, but this is another strong outing in the I Survived series. It concludes with a strip about Tarshis’ own experience on September 11th 2002 before heading into the reference material. 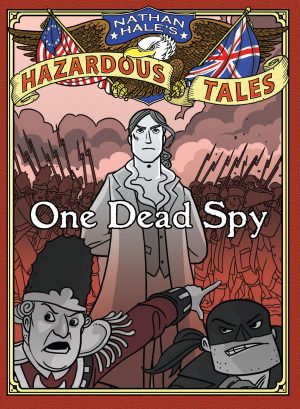