Hunt for Wolverine: The Adamantium Agenda 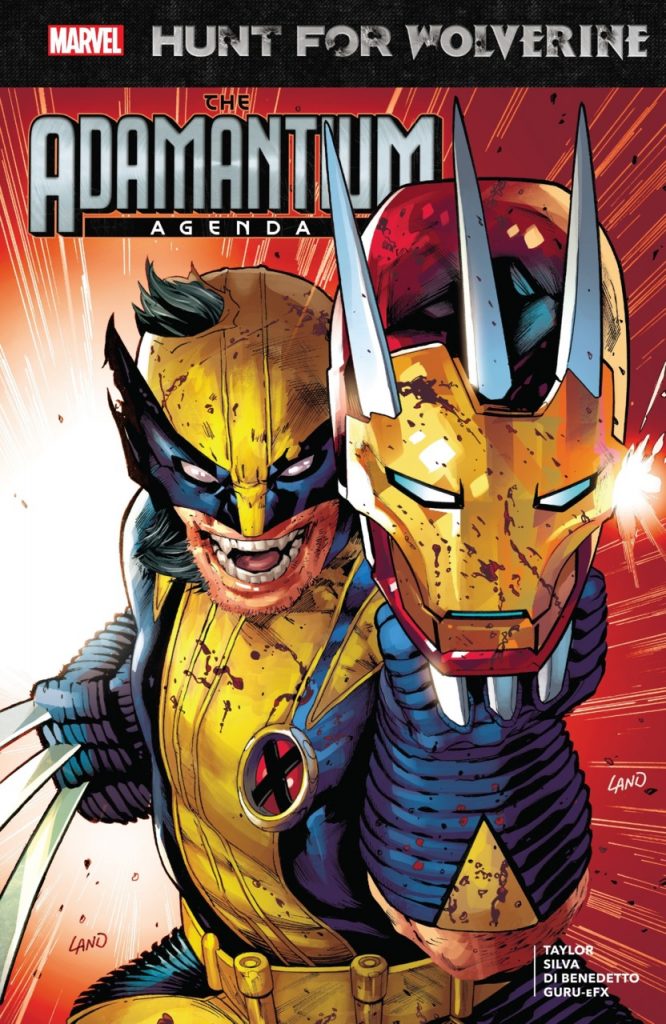 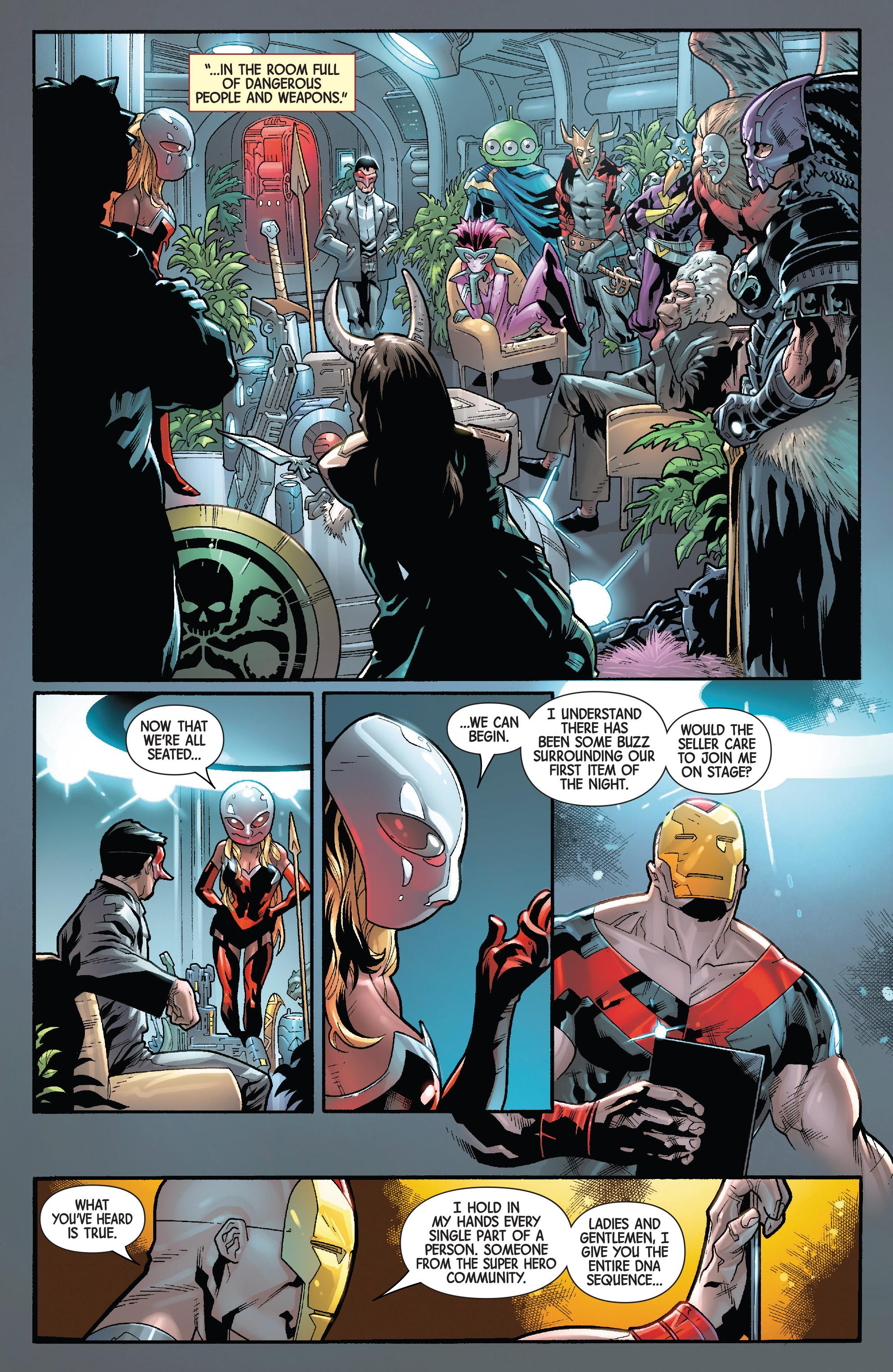 In 2015 Marvel killed Wolverine. Not before ensuring plenty of substitutes were available, but killed him nonetheless. Now his grave is empty and clues point to several different venues around the world. The Adamantium Agenda concerns one of those options.

Three other graphic novels were released under the Hunt for Wolverine title, which indicates that at best there’s a one in four chance that he’s actually going to be found in this story, but in this case it’s best to forget about Wolverine and enjoy the Avengers story. Of all the tie-ins this is the one that diverges most wildly from the premise. Some of Wolverine’s former Avengers colleagues follow up on a clue regarding the sale of DNA that leads them to an auction among villains on a submarine miles beneath the sea.

Tom Taylor’s plot is classically well conceived. He gathers the heroes in a confined space where their powers are as dangerous as they are helpful, surrounds them with threats, and then keeps us waiting for the moment we know will be inevitable, when all hell breaks loose. It’s an effective brew, and within that Taylor provides some great cliffhanger chapter endings and, of course, where DNA is concerned there’s one Marvel villain with a significant previous record for tinkering. That’s mixed with an incident from the past when Wolverine was still alive, and a promise he extracted from Iron Man that plays a nice part during the ethical considerations of the final chapter.

R.B. Silva is a good artist who draws the story efficiently, but without any great feeling for the cast or the premise. An occasional visual device indicates a greater imagination, one used for Taylor’s homage to Brian Michael Bendis’ style of writing, Bendis being the primary Avengers creator when Wolverine was a regular presence.

The Adamantium Agenda is fun, if not much connected with what might be imagined to be a Wolverine story, and the ending drops a big surprise concerning the X-Men, but it’s non-specific, so don’t get too excited. This is combined with all other Hunt for Wolverine related material in a hardcover under that title, no doubt due for paperback release in the fullness of time.