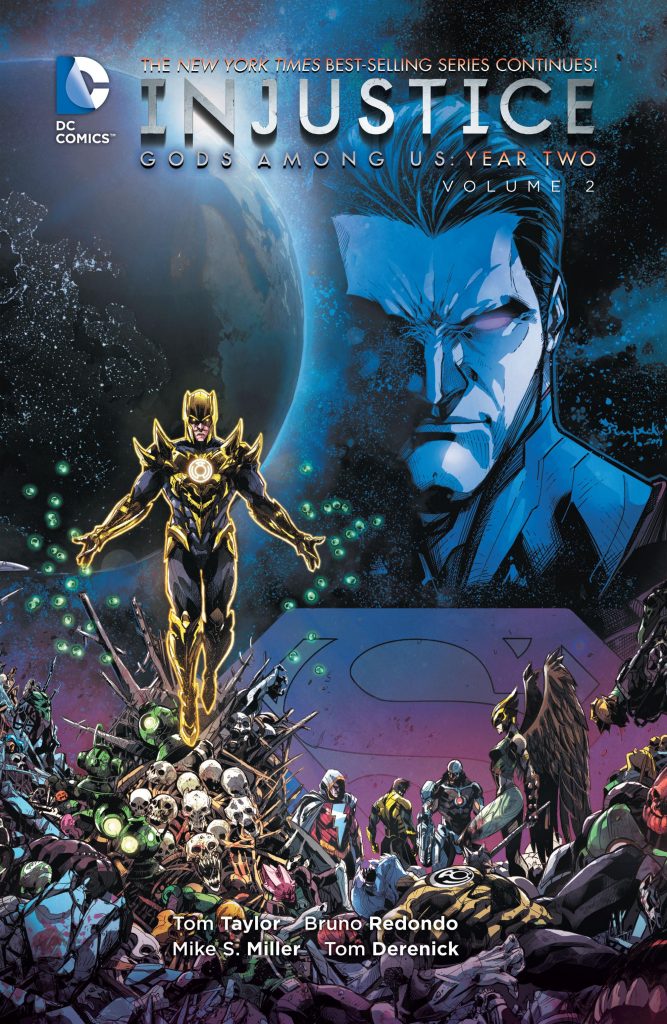 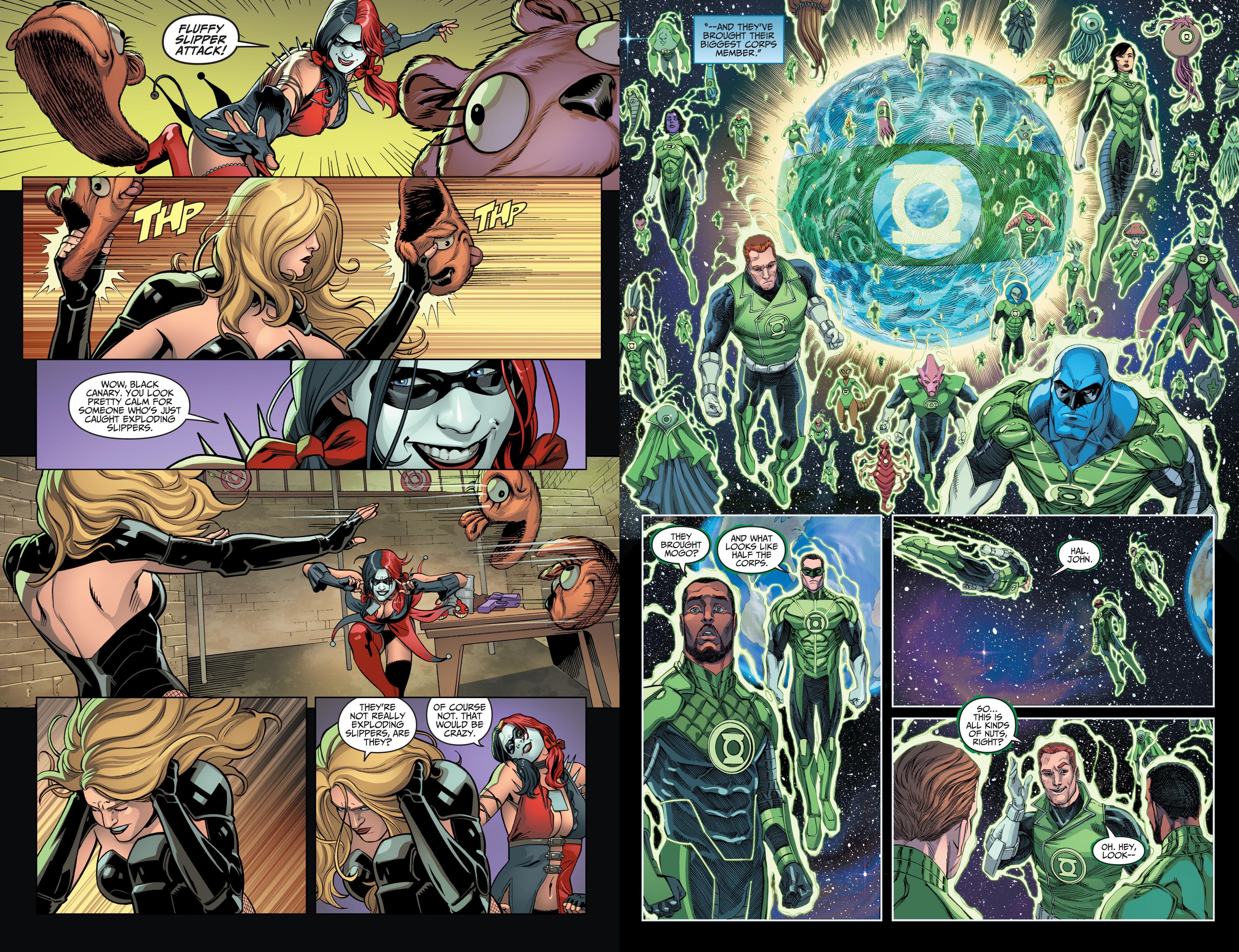 The opening stories in this concluding volume of Injustice Year Two are brief interludes, and skirt around the general idea of a planet controlled by Superman and his allies, although also indicate the passing time via Black Canary’s pregnancy. They’re a pace setting bunch, the calm before the storm, with artists other than the mainstays involved and Marguerite Bennett the first writer other than Tom Taylor contributing to Injustice.

Year Two Volume One closed with a significant number of Green Lanterns failing to free Earth from Superman’s control, Superman convinced Sinestro only means well, and a considerable number of resistance superheroes ready to join a revolution. Unknown to their would be overseers, they’ve taken an experimental substance that gives them strength and invulnerability not too far removed from Superman’s levels. The scene has been very nicely set by Taylor and he delivers.

Surely the primary purpose of a superhero story is to excite. Taylor understands this, and as engaging as some of the personality based sideshows are, he provides the full slam-bang spectacle we’ve been expecting due to his diligent set-up work in volume one. Of course, this wouldn’t count for much if Taylor wasn’t in the company of artists who also understand, and if Bruno Redondo, and Mike S. Miller hadn’t already proved their worth to Injustice several times over this work alone would do the job. It’s monumental superhero action.

What’s so delightful about Injustice is that while the bigger picture is fantastic, there’s time along the way for so many memorable small moments where Taylor shows us something about sometimes overly familiar people that we’ve not seen before. His treatment of Black Canary certainly reveals a logical, but never before postulated ability, and there are others who benefit from similar consideration. Taylor’s dialogue is consistently memorable also. Some better writers do avoid the dialogue in superhero stories being limited, but Taylor’s dialogue is crafted, and there are numerous moments where something resonates. When questioned about his questionable allies Superman begins to say “the enemy of my enemy…”, only for Guy Gardner to finish it for him with “is sometimes just a much worse enemy”. Other smart examples are easily located.

Not everyone alive and/or healthy at the start of this collection remains that way. Injustice Gods Among Us is a prelude to the console game, so some constants can be realised simply by reference to that, but that still leaves a vast playground for Taylor and his artists, and they fill it imaginatively and bring everything to a fantastic conclusion. It’s almost indescribably good the way Taylor blindsides everyone with something so fundamental he’s been waving in our faces, even using it once before the final chapter. And to crown everything there’s a humane epilogue. Year Three follows, and was the case with Year One, this is combined with volume one in The Complete Collection. 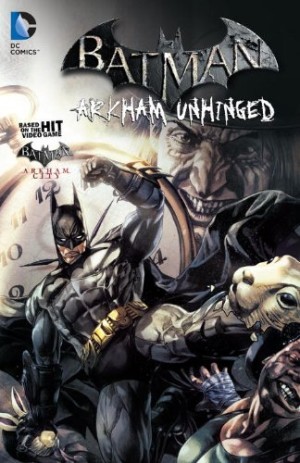