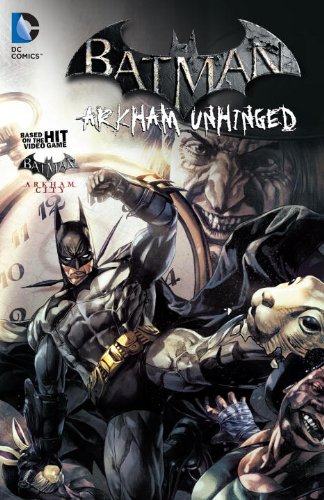 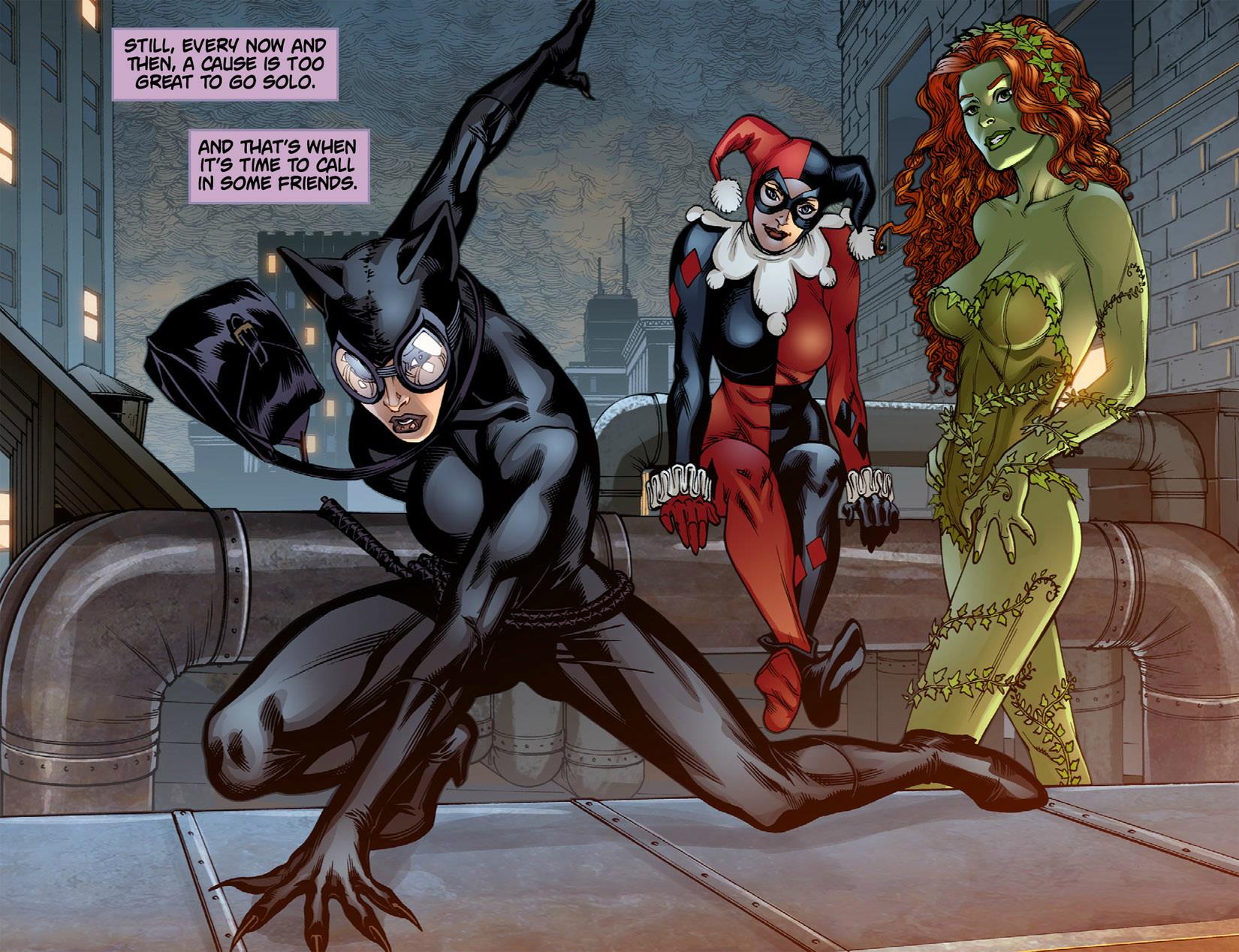 This second anthology ties in further with the Arkham City video game. All Batman’s major foes have been gathered in an enclosed area of Gotham, imprisoned there and left to fend for themselves while overseen by Doctor Hugo Strange, who’s entirely absent from this volume. Batman, though, considers there’s something fishy about the whole affair.

Writer Derek Fridolfs makes the most of the limitations applied to him. As the stories connect to the video game there can’t be much in the way of progress, so Fridolfs is restricted to swivelling the spotlight and passing vignettes within the environment. That spotlight swivels around assorted artists also.

We begin with Tim Drake, Robin, infiltrating the city to locate rumours of a fight club. They turn out to be more than just rumours and all his training and natural skills are required to survive the ordeal. Jorge Jiminez has little to draw beyond an escalating fight scene, but delivers the action well. Mike S. Miller’s art opened volume one, and he’s back for ‘Arkham City Sirens’, in which Catwoman has a debt to repay, one that began when she enlisted the aid of Harley Quinn and Poison Ivy in dealing with a corporate CEO with little concern for the environment or nature. His cast are simultaneously alluring and deadly.

Darick Robertson takes over for an examination of Killer Croc, and the bigger images suit his modified style. This Killer Croc is little more refined than the character from the regular Batman continuity, but otherwise his story is essentially the same, and it’s a gruesome interlude. Much the same could be said for journalist Vicki Vale’s encounter with the Mad Hatter: “You kidnap me, dress me, drug me. All to play out some sort of sick twisted children’s fantasy”. Peter Nguyen illustrates, and it’s the only chapter that prominently features Batman, although he’s seen earlier. Bruno Redondo takes over for a story about Deadshot. His art has an appealing clarity, and this is Fridolf’s best story. Whereas there’s been an A to B quality about the remainder, this is unpredictable and bodes well for the next volume.