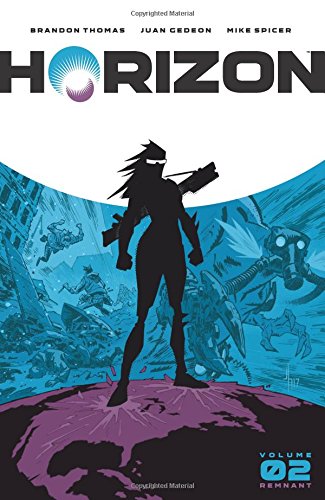 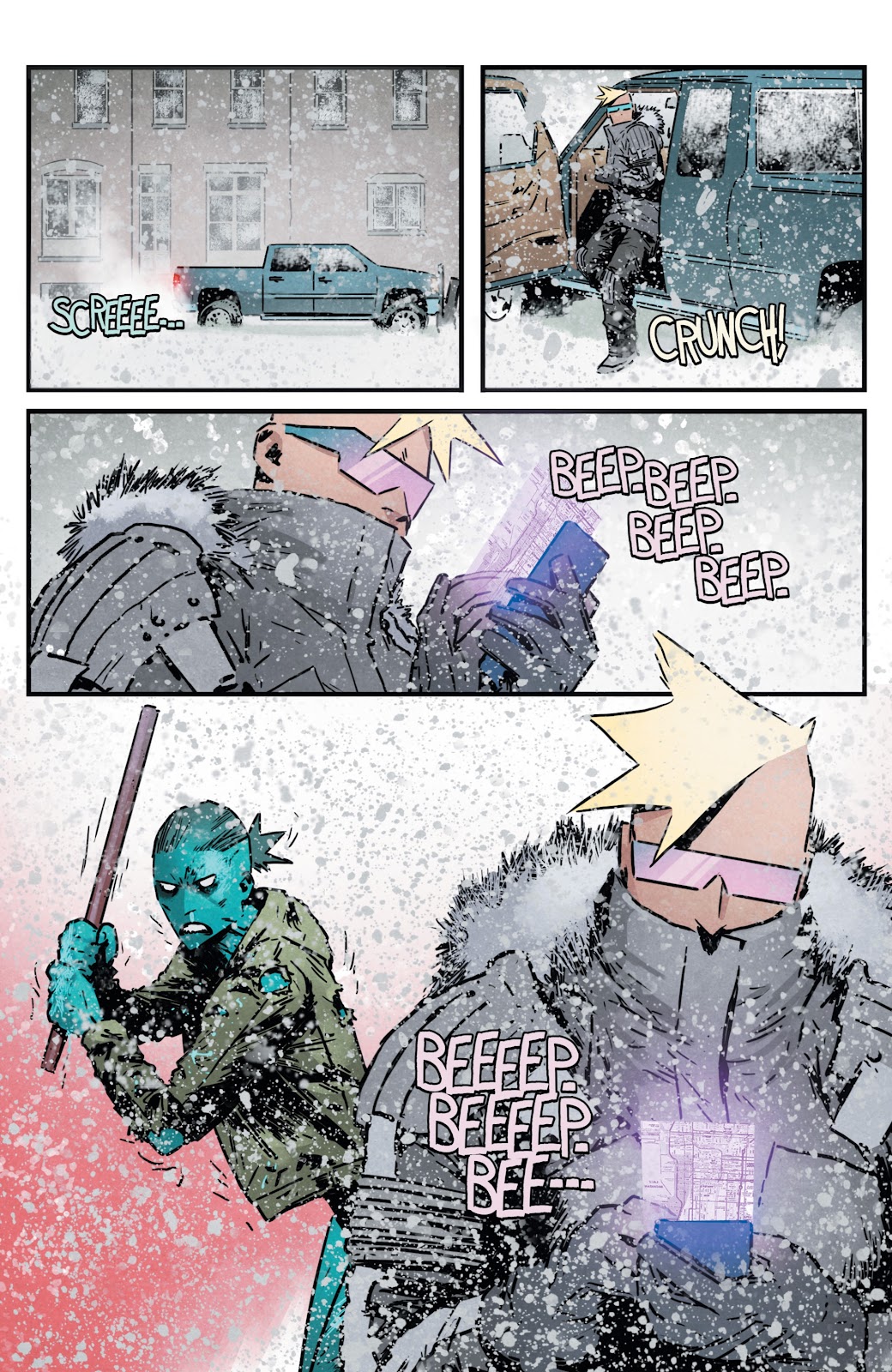 There was an awful lot to admire in Horizon Volume 01: Reprisal, even if the back cover blurb disclosed more about the bigger picture than the story itself. It introduced Zhia Malen and three colleagues, technologically advanced humanoid aliens who’d landed on an Earth not too far ahead of our own time, yet devastated by continually ignoring the effects of climate change.

Reprisal was intelligent SF, and so is Remnant, opening with a lawyer visiting his client and holding two simultaneous conversations, the more meaningful one in sign language. This is on Valius, the planet from which the four main characters followed on Earth originate, and Brandon Thomas features a greater focus on what life there is like. Not pleasant, is the short answer, but without the damaging effects of climate change. And while there were hints of it in the previous volume we’re now shown that there aren’t so much disagreements between members of the Valius squad on Earth, but great, irreconcilable chasms between them based on the relatively recent past.

Perhaps one just becomes used to his style, but Juan Gedeon’s art on Remant is a little more ambitious than previously. A talent for design is more evident, with the gun-dogs (or dog-guns) really standing out as freaky and disturbing, and two chapters largely set in a Chicago blizzard resonate. Instead of using the old artist’s trick of word balloons on white panels, Gedeon creates a great snow effect. He’s teamed with new colourist Mike Spicer, who differentiates past and present more clearly, and whose perceptions are more subtle.

Subtlety is the mood very well applied by Thomas, who has faith in his audience being able to read between the lines and make the necessary connections. With the connections between the four main cast members revealed, in some ways Remnant is a form of consolidation after the heavy toll of what’s happened, both for Earth-based secret services and their opponents, although not without action and danger throughout. By the end Thomas has revealed much of what’s going on, and in turn Zhia has done so to the entire planet, outing the covert Kepler company. Where the chips fall will be seen in Reveal, but this has been another enthralling volume.