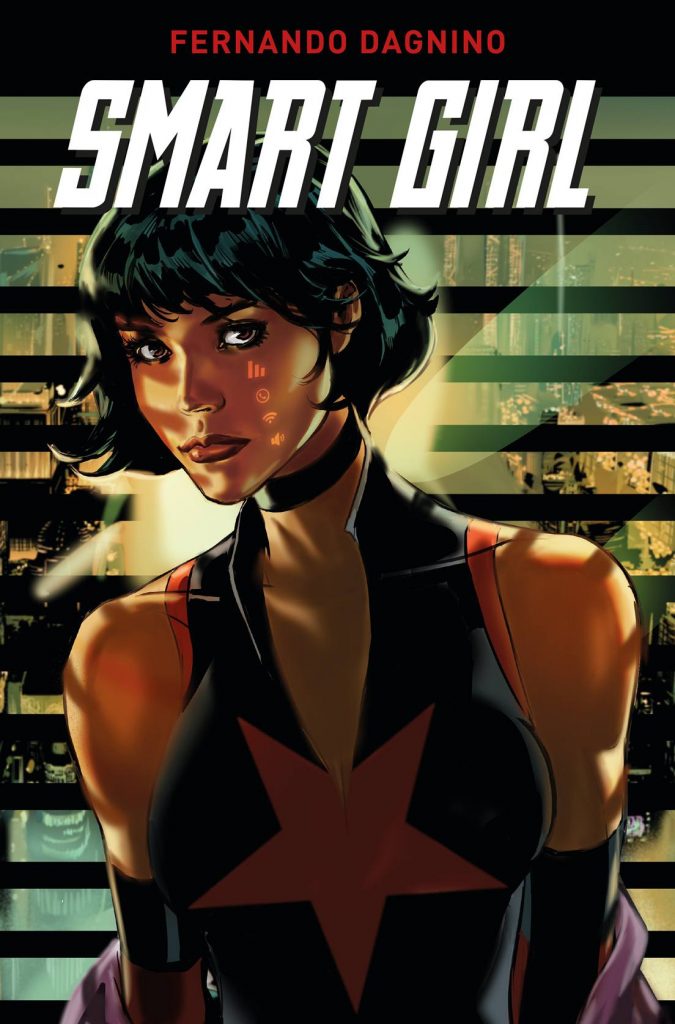 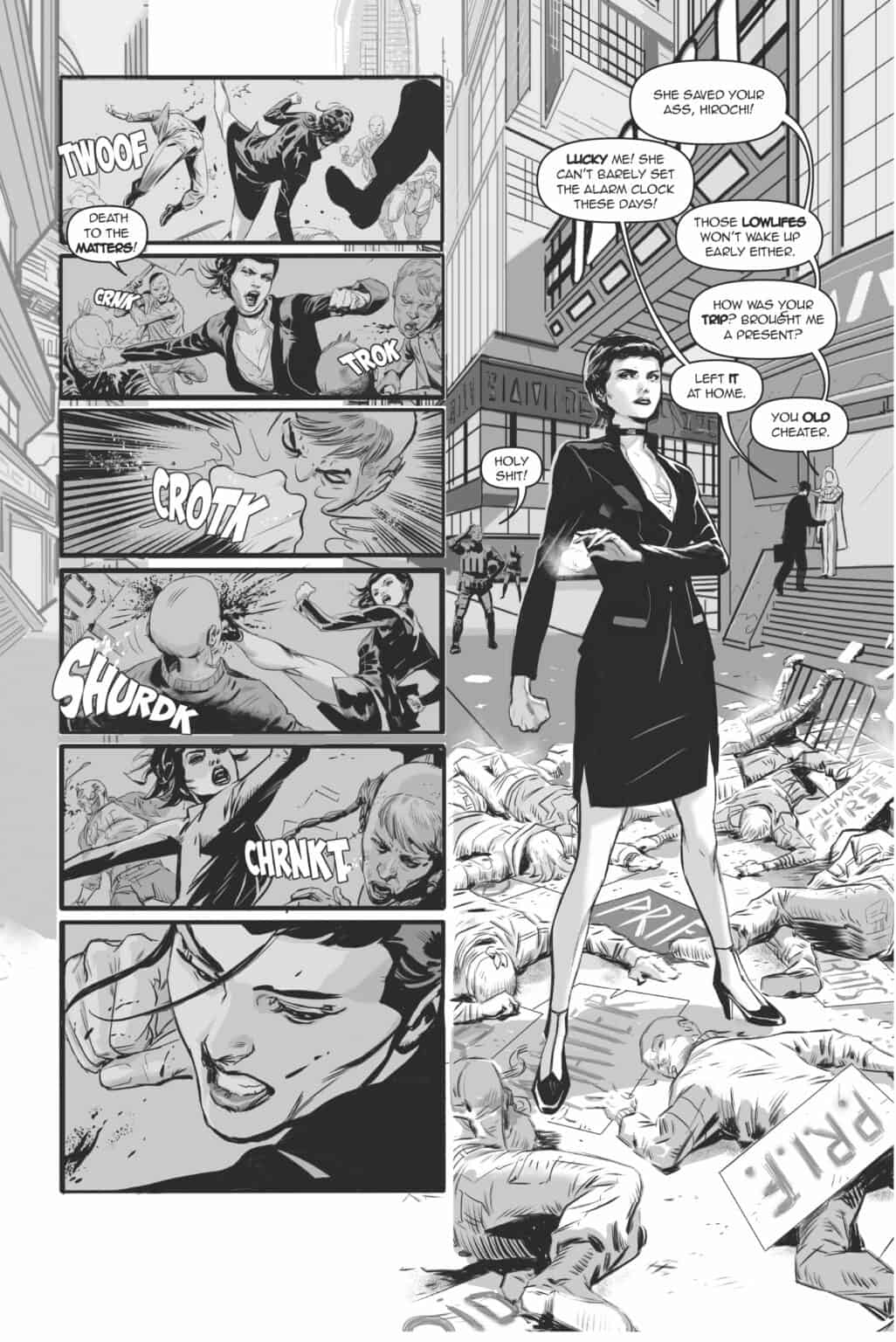 It’s right up front in the introduction that there are similarities between the background world of Smart Girl and Blade Runner, which Ferdando Dagnino has also been drawing for Titan. This, though, was produced beforehand, if anything determining his suitability for the high profile project.

The Smart Girl of the title is Yuki, an artificial intelligence known not as an android, but as a gynoid, or a smartdroid if you’re the manufacturer, which is the IMAI company. Yuki is protector, processor and sex doll for Hiro, one of their executives, and the company are very concerned about their latest secret project being hacked. Their response is to initiate a controversial plan to construct police droids with a three month deadline.

Dagnino’s detailed and fast-moving art is already well known, but his writing is new to English language readers, and it’s interesting, humane and intriguing. The other aspect of the main plot is Yuki somehow surviving a system shutdown, although with ever diminishing power levels. She’s left to roam a hostile city unsure what might be genuine emotions and what is programming, which raises questions about what it is to be human.

Otherwise Dagnino provides the energy and imagination of a 2000AD SF thriller, with Yuki staggering from one threat to the next, on a long journey of unpleasant discoveries. It’s not going to take Sherlock Holmes to figure out that the concerns of the IMAI company also involve her, but there’s considerable constructive thought applied to the back story, and how the society of 2080 evolved becomes important. Dagnino surprises with the way some problems are solved. Violence is frequently the answer, but not always, and the anomalies raise Smart Girl. Also, while there’s a continually fast pace, the dangers are varied and Dagnino creatively extrapolates today’s advances into tomorrow’s threats. Plenty of surprises await on the way to the end of a thriller that captivates until the final page. 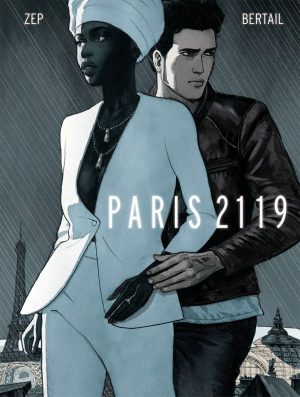