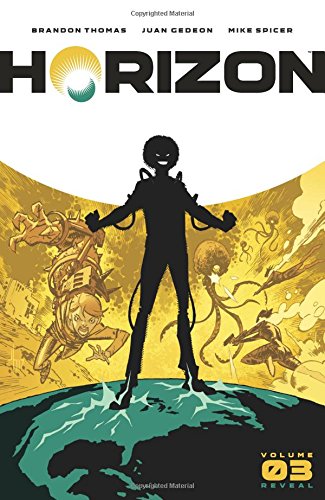 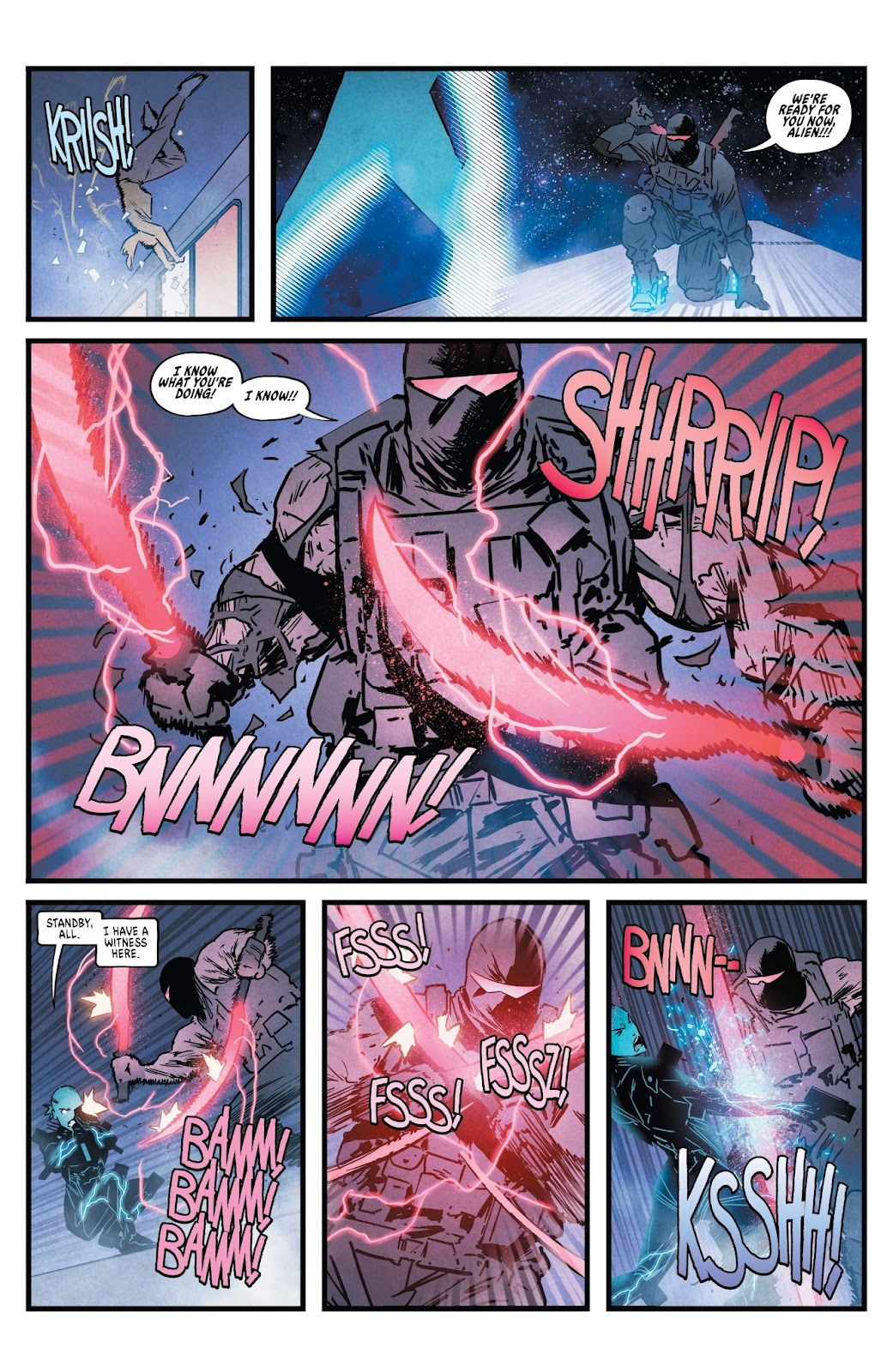 Zhia Malen and three other agents from the planet Valius have been sent to Earth with advanced technology in response to aggressive action taken by Earth on their planet. The Earth they’ve arrived on isn’t too far advanced from our present day, but has been severely impacted by humanity continuing to ignore the effects of climate change. That’s obvious, but most people are unaware of how the covert Kepler company has endangered the planet. To end Remnant, Zhia laid everything bare in a global broadcast, after writer Brandon Thomas revealed the considerable bitterness between the four Valians. To compound that, Zhia’s own area of ignorance is that a considerable threat survived her beatdown in the opening volume.

Lincoln is seen a lot over Reveal’s opening chapter and a fair bit throughout the book as his past is revealed, and that past is the difference between the planet as it’s known to readers of the early 21st century and what Zhia has confronted. It turns out Kepler has been covertly stockpiling alien technology for a long time.

Juan Gedeon continues on the art, and while the design elements continue to impress, and he’s good with the emotional moments, there’s the feeling that while there’s nothing wrong with the art, Horizon could just look better. If only Gedeon could transfer the imagination he applies to the designs to the layouts.

Thankfully Thomas compensates by turning almost everything on its head, twice actually, and offering some fine character moments in brutally exploiting the existing schisms between the cast. That’s achieved in between some unpredictable action, but as has been the case from the start, Horizon is dense and connections need to be made, so it’s not a series to skim-read. A brief reference to Kennedy leaks back to an earlier chapter, for instance, and isn’t essential, but is a neat connection.

Very sadly, there’s been no further sight of this thrillingly imaginative series since 2018, and that’s long enough to assume Horizon is dead. Don’t let that put you off. Not everything has played out according to long term plans, but the three volumes issued still provide a pretty damn good SF action thriller.