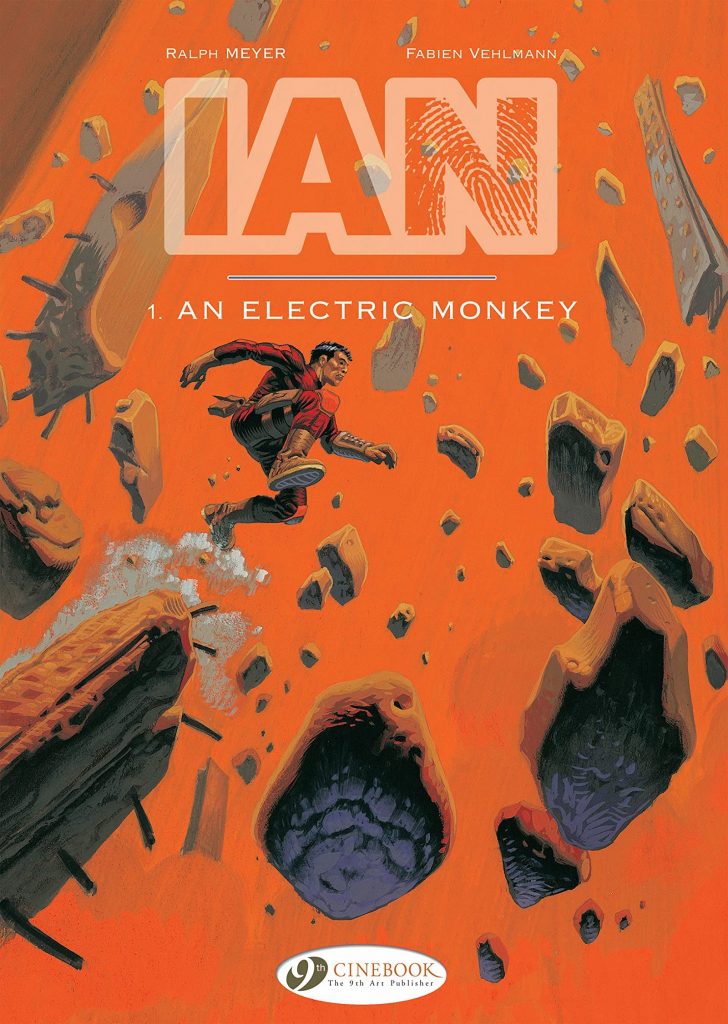 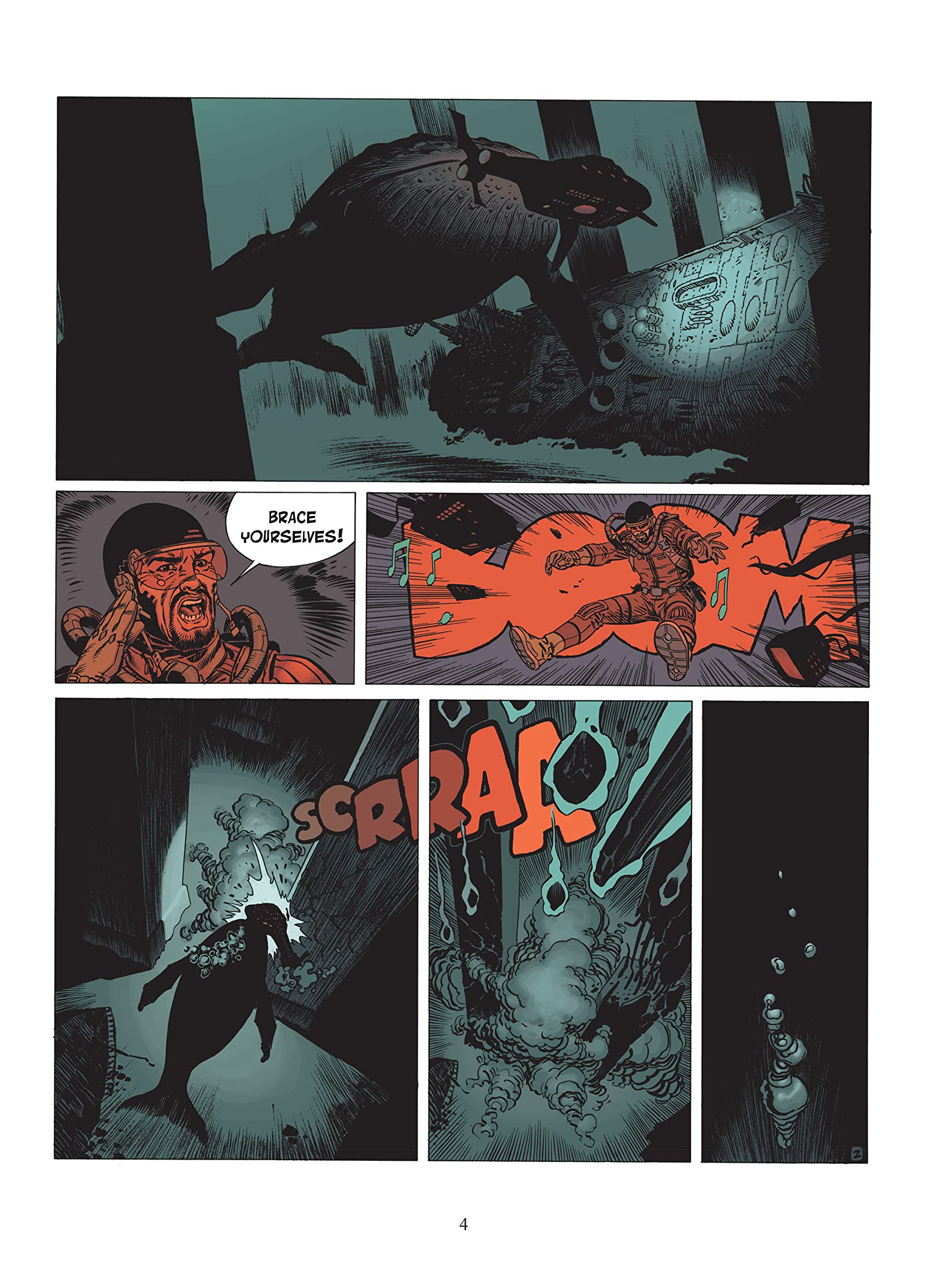 Ian isn’t a very cool name, so one can assume it’s probably going to be an acronym for something, and one would be right. Titling the book An Electric Monkey is a bit of a giveaway too. Ian stands for Intelligent Artificial Neuromechanoid, and he’s the newest member of Team 21 of the Special Rescue Service.

The set-up isn’t dissimilar to International Rescue, with funky outfits, cool code-names (Hyena and so on) and a job description that involves exciting rescue missions. The similarity to Gerry Anderson’s Thunderbirds doesn’t end there. It turns out that the monumentally dangerous mission they’re embarking on is further complicated by a group of armed terrorists waiting to steal the device that our intrepid SRS team is attempting to make safe.

Ralph Meyer’s artwork is a winning blend of American, European and Japanese styles, with clear storytelling to the fore. It’s reminiscent of Moebius, and even more so of Colin Wilson, the artist who took over Blueberry from Moebius. Fabien Vehlmann’s script is similarly polished, with a story that’s easy to follow and yet, even at this early stage in the series, still poses intelligent questions.

Ian goes on to ponder all sorts of topics, but An Electric Monkey’s main thrust, apart from all the action, is whether Ian, an adaptive AI who can feel pain and should be able to experience emotions, can work alongside humans and be accepted by them. This inevitably brings to mind similar challenges faced by Pinocchio and Star Trek’s Data.

One surprise is a character called Spiderman. He’s not that one, although he does make what one could call a cameo appearance as a plastic toy in the cab of the truck driven by his near namesake. Have Ian’s creators committed the egregious error of spelling Spider-Man’s name wrong – something that happens in books about comics with amusing regularity – or have they decided to avoid any letters from Marvel’s lawyers by deliberately changing it?

Cinebook provide a rating of 15+, though there’s nothing stronger than mild bad language, and some murders. In all honesty, it probably gets that rating because a couple of characters have the gall to smoke cigarettes.

An Electric Monkey is the first of a four-part series, and quaintly dated, although the slight retro feel (which one assumes is deliberate) is a large part of its charm. It’s a story that would fit well into 2000 AD, and it’s more than good enough to whet the reader’s appetite for the remainder, which continue with Lessons of Darkness. 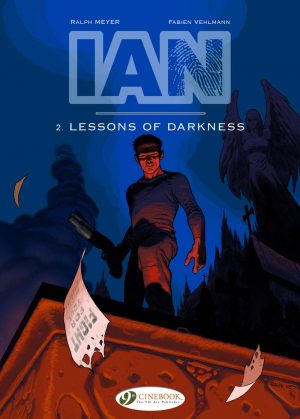 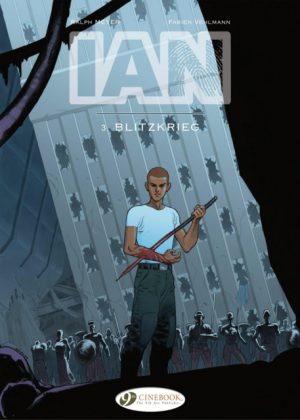 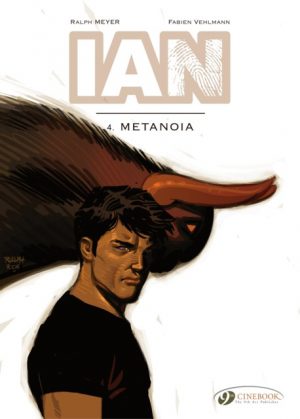