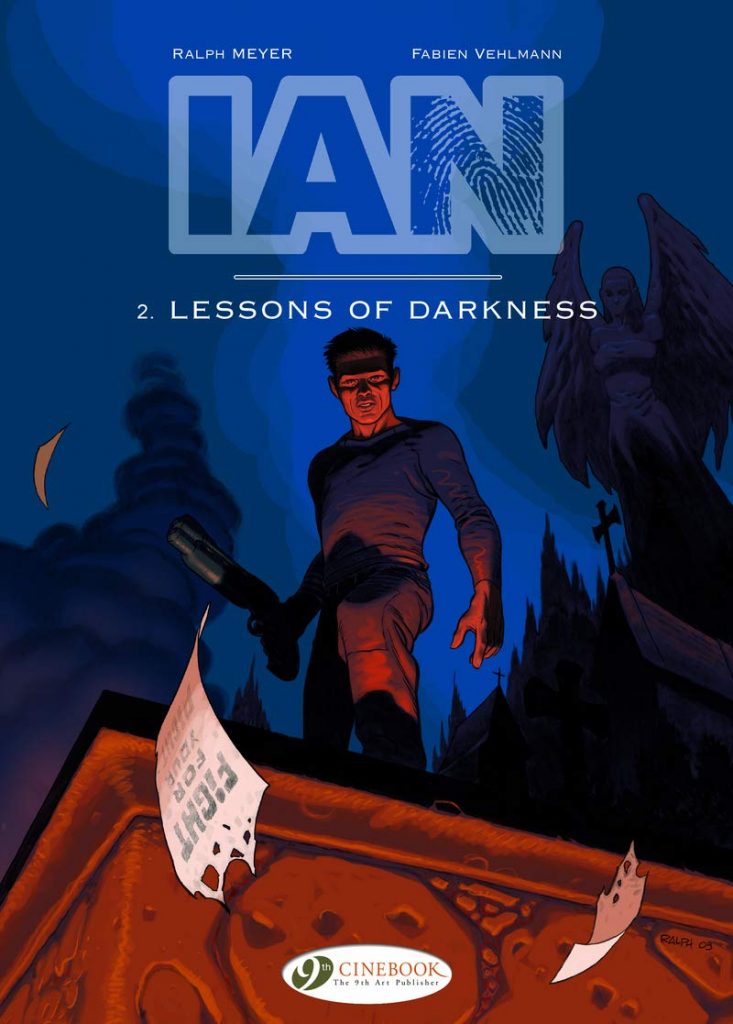 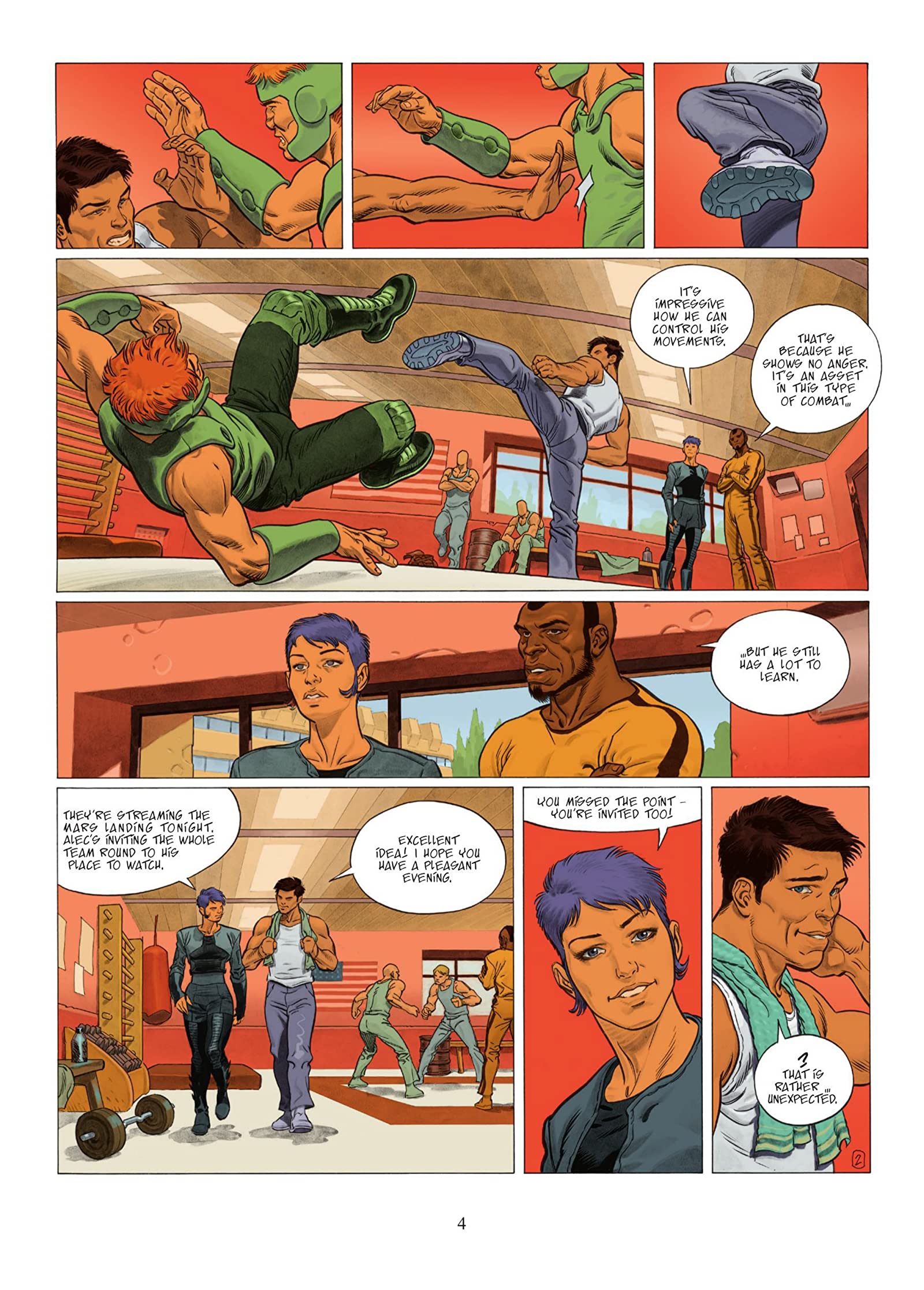 In An Electric Monkey, book one of this four-part series, we were introduced to Ian (Intelligent Artificial Neuromechanoid) and his co-workers from Team 21 of the Special Rescue Service.

Having proved himself on his maiden mission, Ian’s been accepted by his colleagues to the extent that he’s invited to join them at a party to watch the Mars landing on TV. During the party, riots break out in nearby Los Angeles, so Ian and his team tool up and drive down to see what’s happening. They have a run-in with a gang of looters, and Ian stops one from throwing a Molotov cocktail into a store, which earns him flak from his boss, and we discover that they’ve been tasked with guarding an elite shopping mall. Ian doesn’t agree with their mission, grabs a gun and heads out alone to deal with the miscreants with whom he had the earlier encounter.

He’s attacked and, just when it seems he’s going to be killed, has a vision of a Minotaur-like being (the Nome) that imbues him with the energy to go full-on John Wick, killing all fifteen of his attackers in spectacularly violent fashion. The fascist government in charge bring in military hardware – robots – that start tasering everything in sight. A third of the rioters they taser don’t survive the experience, leading to over 1,000 dead.

Though this series is clearly episodic, this book stands well enough on its own. Events from the first volume are referenced, but in such a way that the reader is filled in without the need for long, “previously on Ian” sections. The back-cover blurb also does an admirable (and admirably brief) job of bringing readers up to speed. That being said, there’s a lot more to be had from Ian if you follow it from the beginning, and Lessons of Darkness raises more questions that clearly need, and will be, answered in later books.

Ralph Meyer’s art looks less like Moebius or Colin Wilson than the previous volume, and instead leans more towards Dave Gibbons. It’s just as accomplished as the first book, and the same is true of Fabien Vehlmann’s script. The story uses the Mars landing, and it’s promise of a brave new world, to highlight the inequalities inherent in the class system and the seedy reality of life on Earth. Things are a bit bloodier this time around – shades of Geoff Darrow’s art on Hard Boiled, or The Matrix with extra gore – though it doesn’t feel at all gratuitous.

Ian started out looking like it would be Thunderbirds with added Data, and now looks to be morphing into something else entirely. To find out exactly what that is, it’s on to Blitzkrieg.