Hawkman: Rise of the Golden Eagle 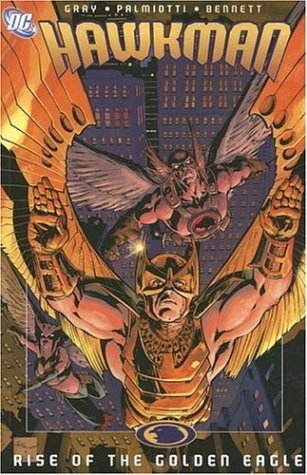 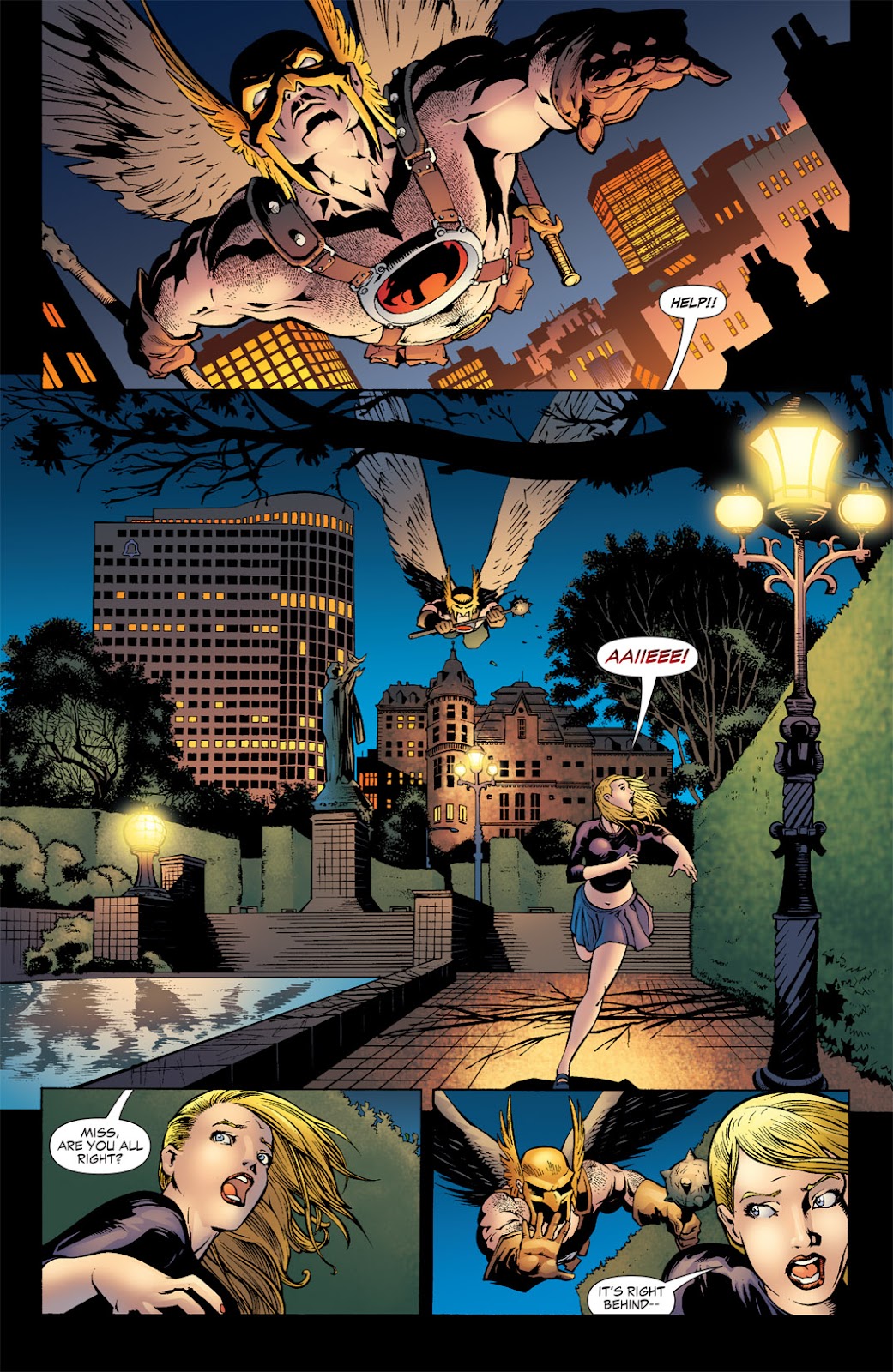 Despite being amongst DC’s most popular and visually striking characters, Hawkman and Hawkwoman always struggled to find an audience to sustain their numerous solo titles. It’s a curse that strikes again with Rise of the Golden Eagle concluding a series begun by Geoff Johns.

This Hawkman remembers all his past lives: many millennia when and where he and Chay-Ara fought evil together as bird-themed champions, dying over and over at the hands of an equally renewed Hath-Set. Most importantly, Kendra Saunders, the new Hawkgirl, differs from all previous incarnations since Chay-Ara was not reborn in this instance but instead possessed the body of her grand-niece when that tragic girl committed suicide. Although Carter Hall still loves his immortal inamorata his companion of a million battles is no longer quite so secure or sure of her feelings.

Rise of the Golden Eagle begins with a mysterious vendetta targeting the Pinioned Paladin as old enemy Fadeaway Man, leads an army of foes in a series of brutal attacks on Hawkman. However it seems the teleporting villain is not the real mastermind.

Written by Justin Grey and Jimmy Palmiotti, with art by Dale Eaglesham and Stephen Sadowski, but primarily Joe Bennett, the all-out action and suspense continues with a legion of monstrous antagonists overwhelming the Winged Wonders until a new ally appears.

Former Teen Titan Charley Parker is Golden Eagle and claims to be the son of Hawkman – or at least the child of one of his past incarnations. Eager to join the immortal warriors, he is on hand and fighting valiantly when another ambush occurs and Kendra is grievously wounded. However, Parker has a secret nobody suspected.

Tense, gripping and compelling, this is the berserker warrior Hawkman always hinted he could be and the epic tale is both complex and gratuitously fulfilling; a perfect storm of art and story.

After a too brief but incredibly impressive run, something of a given and a tradition with Hawkman, the immortal Winged Wonder disappeared from his own title. Events of Infinite Crisis left him missing whilst his pinioned partner became the headliner in a series of Hawkgirl graphic novels. 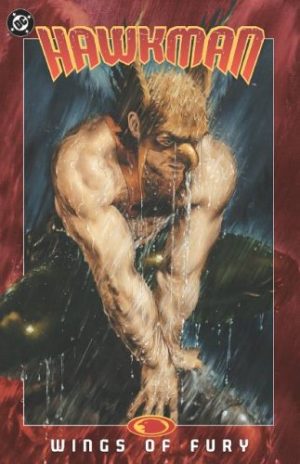 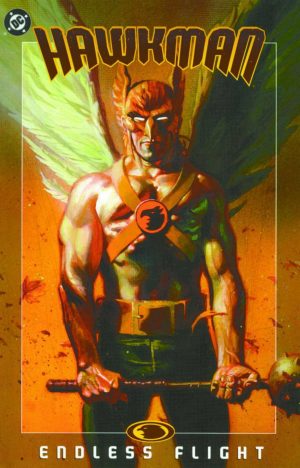 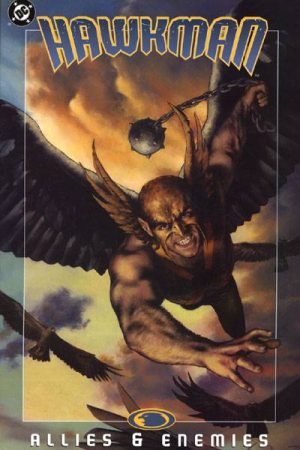