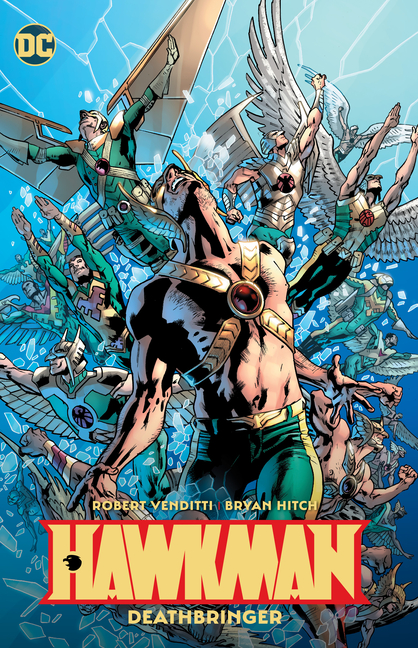 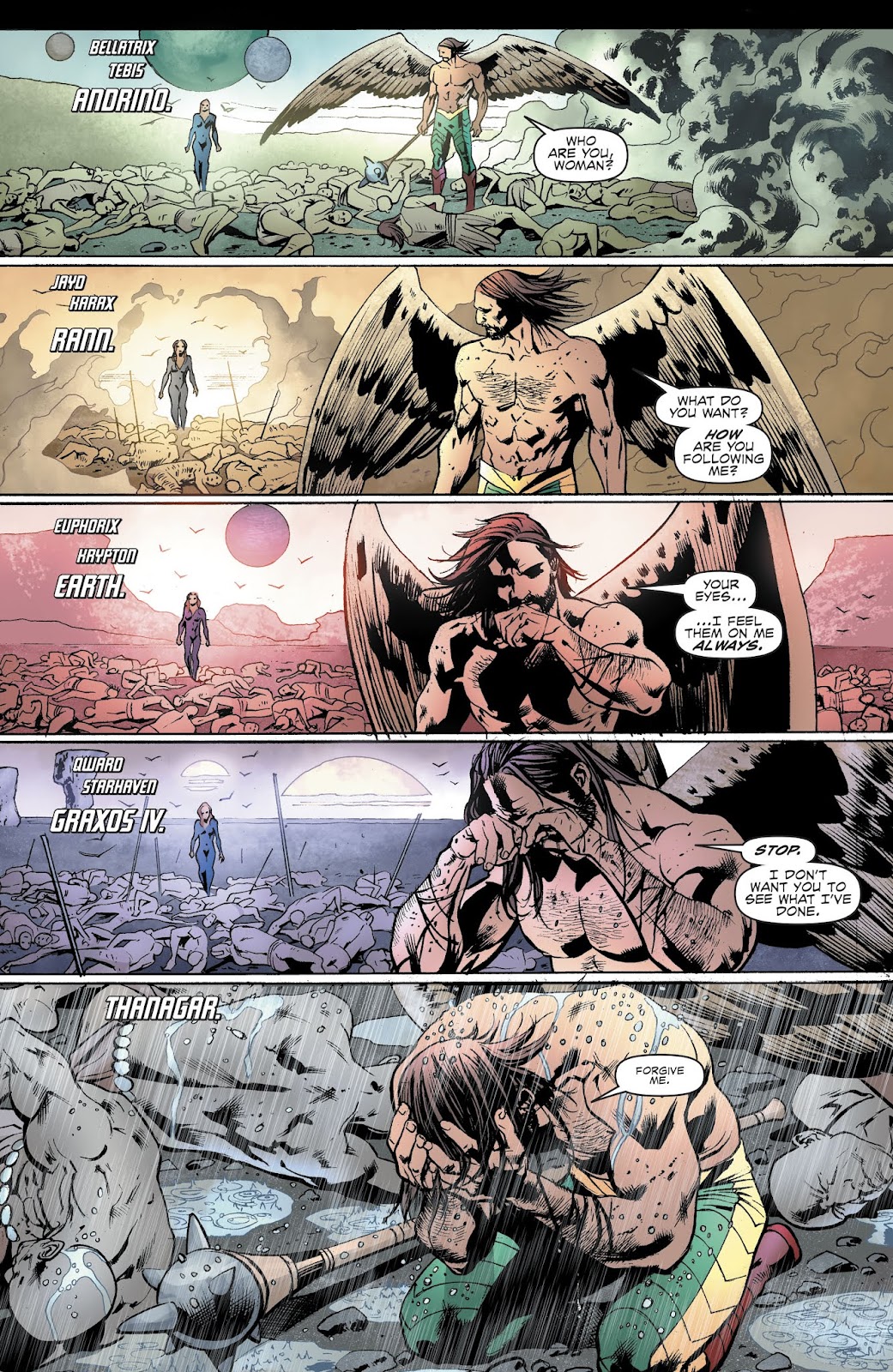 When Robert Venditti started his run as yet another writer determined to look back into the past for more continuity adjustments surely many of Hawkman’s fans groaned. However, Awakening was fresh and interesting, looking at the various Hawkmen of the past while providing solid adventure in the present. Carter Hall feels there’s a gap in his past, learns of dozens of earlier incarnations, and experiences warnings about something called Deathbringer.

Venditti reveals what that is in the opening chapter ‘Origin’, which is a continuity implant, but a clever one occurring way before any previous Hawkman story and explaining the constant cycle of reincarnation as a form of redemption. It’s also horrific, shines a new light on Carter Hall/Katar Hol and gives him a greater purpose than previously. The fudge is that there’s no mention of Shiera Hall/Shayera Hol/Hawkgirl, who’s always been part of the equation before.

The reason they manifest is another fudge, provided without an explanation because there is no real explanation, but the result is life-affirming and visually startling, so perhaps we’ll let that go. Something else will occur to readers immediately on seeing this multitude of Hawkmen, and although it seems for a while it hasn’t occurred to Venditti, in fact he’s setting up a last minute surprise. Why not do it sooner? Well, that’s all about dramatic structure.

Awakening and Deathbringer together form a satisfying twelve chapter rebirth for Hawkman, and the surprising aspect is that Venditti weaves it from the most unpromising of plots, variations of which have been used so many times. Dive in. Darkness Within follows. 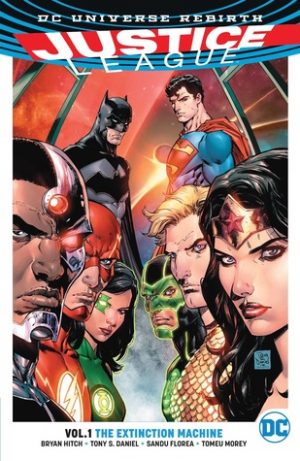