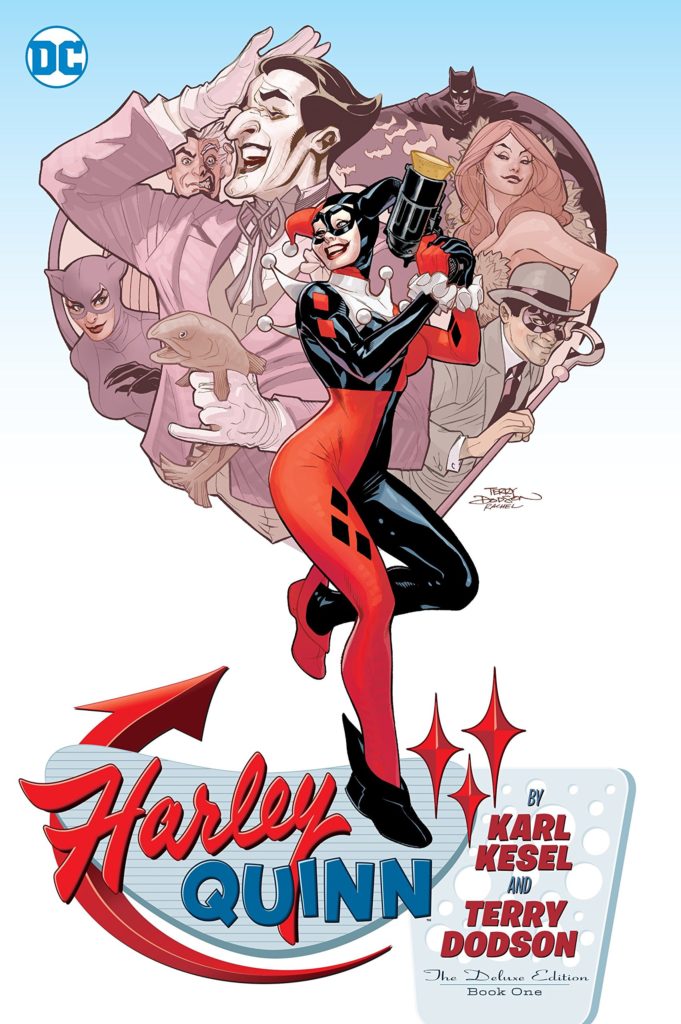 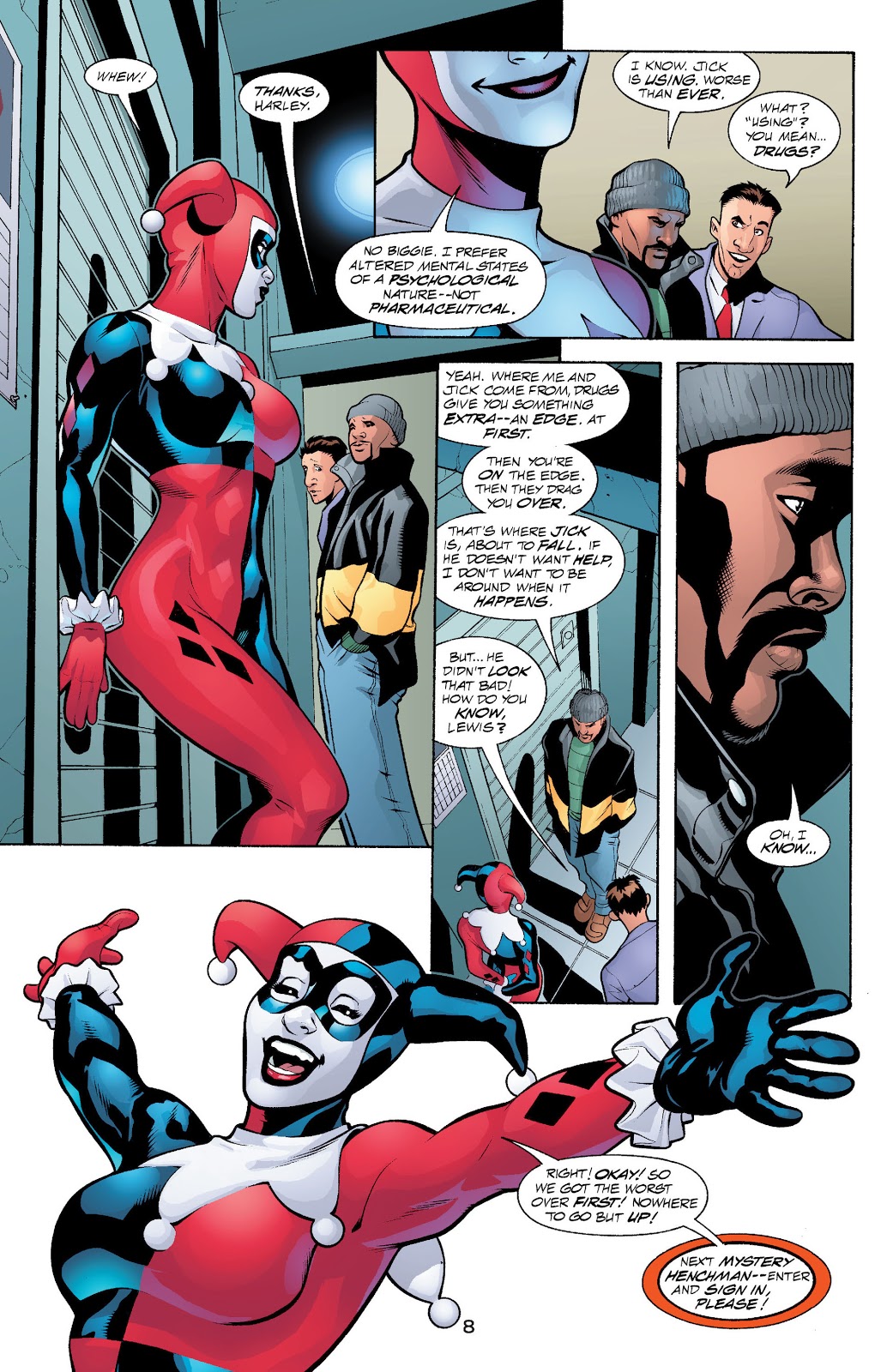 With the addition of one extra chapter, this is the same content as the paperback of Harley Quinn’s initial step into her own series from 2000, so if preferred, you can pick it up as Preludes and Knock– Knock Jokes.

The joke of Harley Quinn in the early days was that she was absolutely besotted with the Joker to the degree that all his attempts to scare her away were water off the proverbial duck’s back. It made for comedy moments, but it was a subservient (and damaged) relationship, and to avoid any Harley series being swamped by the Joker, Kesel’s first task was to end that relationship. This occurs in an opening chapter that has its moments, but is overlong in bringing the message home to Harley, after which she takes a tour of Gotham’s other fractured criminals, before deciding she needs to prove herself as a solo act.

Dodson approaches Harley Quinn with a style that’s a halfway house between the cartooning of her Batman Adventures appearances and the real world, and with the caveat to follow, it looks great. Dodson’s layouts have considerable imagination behind them, his figures are superbly athletic no matter what ambitious pose he’s worked out for them and he keeps the tone cheerful despite some dark deeds. The caveat to Dodson’s attractive pages are his women being objectified fantasy objects, with breasts and buttocks emphasised, waists ridiculously thin, and what there is of costumes having a sprayed on look. Harley’s costume being half black works against this, so he creates the same effect via light reflection. Craig Rousseau’s few pages are also nice, but his cartooning is more angular and he makes no great attempt to match Dodson’s style.

Kesel maintains the madcap antics over the first few chapters, but a fair proportion of the jokes he drops in are strained, and some require knowledge of the wider DC universe for them to work. It’s with the fourth outing that everything gels, when Harley decides that if she’s going to be solo act, she needs a full complement of henchmen. Just go with the twisted logic. Some of the candidates we already know, the rejects are hilarious, and some will be around for the long term. Harley’s characterisation is clever. From her behaviour and dialogue she could be considered a complete ditz, but the plans she conceives and plays out display the intelligence required to become the psychiatrist she once was. If that comes as a surprise, Kesel and Dodson run through her background nicely.

The one story in which Dodson has no part, and absent from the original paperback, is equally nicely drawn by Pete Woods, and features Harley’s reunion with her old college lecturer. It’s twisted and funny, and Woods tones down the exploitative poses.

Since Kesel and Dodson’s era Harley’s character has been rebooted as a more sinister psychotic, so anyone whose experience of her is Margot Robbie’s performances may find this version too quirky and tame. If you’re happy with that, and see the skill in Dodson’s art rather than the objectification, then this is still a readable collection, with the Deluxe format presenting the art well. The same team continue naturally enough with Book Two. 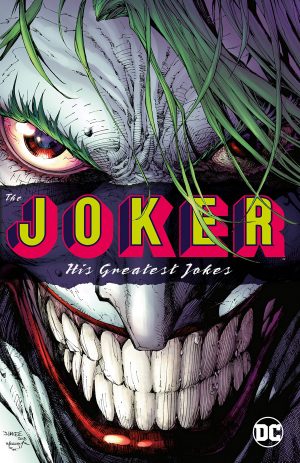