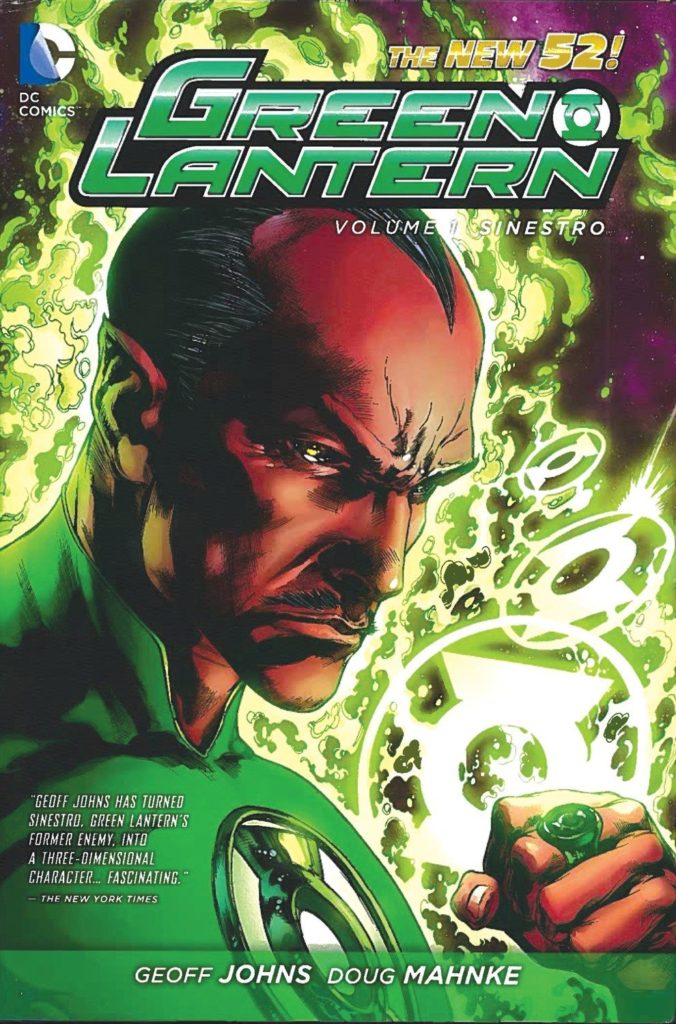 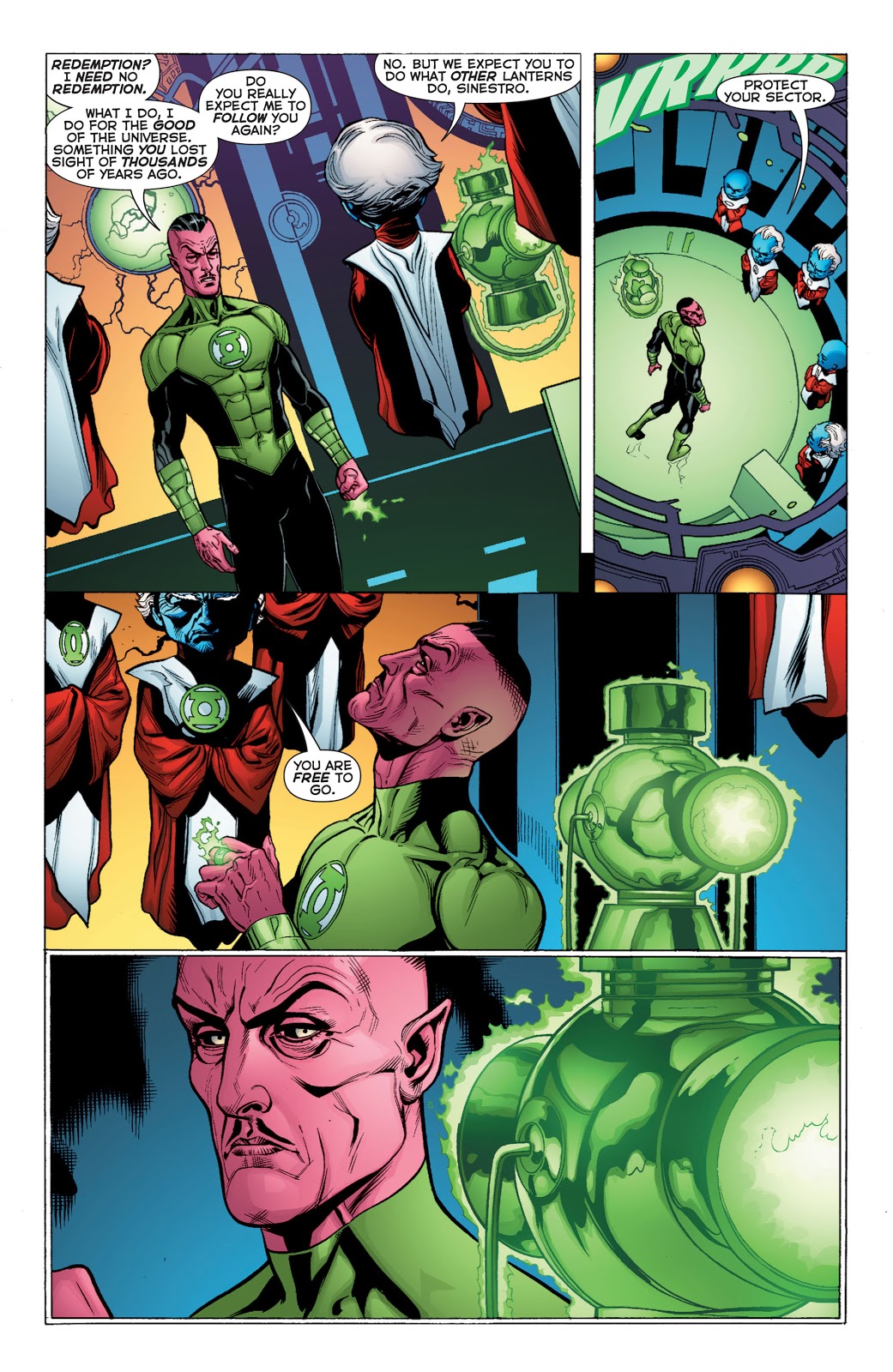 How highly DC regarded the work Geoff Johns was producing on Green Lantern is indicated by it surviving the otherwise almost universal reset button of ‘The New 52’. The only other series to avoid the continuity wipe was Grant Morrison’s Batman. Sinestro picks up right after War of the Green Lanterns ends, with the surprise restoration of Sinestro to the Green Lantern Corps after his many years of being their most fervent enemy. Conversely, Hal Jordan has been fired, the Guardians of the Universe deciding he’s too reckless. Neither is happy with the turn of events, and if you’re getting the feeling all is not right with the Guardians, that’s intentional.

Over his entire run Johns has kept returning to Sinestro, who wasn’t necessarily convincing as an avatar of change within the Green Lantern Corps, but what’s been a monumental success is the restoration of Sinestro as a threat. He’s aloof, a schemer, and self-confident to the point of arrogance, giving him an inbuilt route to downfall. Johns has also crafted a character whose atrocities are consistent with his outlook, and while it may be repellent it’s also seductive. It must be some disappointment, then, to discover how his Sinestro Corps has betrayed him, and what makes this doubly insulting is that they’ve done so by enslaving his home planet Korugar. Johns explores the idea of how the Green Lantern power seduces, firstly by showing how poorly Hal functions without it, then how it affected Sinestro.

There is an epic backdrop to events, but by restricting the primary cast and restricting the action to Earth and Korugar there’s an intimacy that’s been absent from the past few Green Lantern graphic novels, and it’s better for not being a rush from one crisis to another. What’s interesting about this is Johns being a writer known not for his deep characterisation, but for his surprising plot turns. These are present, via a great series of chapter endings, yet Sinestro depends on the characters for emotional moments, and they’re well handed throughout. Doug Mahnke also works well that. Again, it’s casting against type to a degree because Mahnke’s great artistic strength is the sheer power he can bring to a page, but he moves beyond that with ease.

Not as successful visually is Mike Choi’s final chapter. It’s technically good art other than almost reducing Hal and Carol Ferris to teenagers. Johns uses the chapter to give them some time off, while the Sinestro segments are the bridge into Revenge of Black Hand. It’s okay, a change of pace, but the real thrills are the earlier five chapters. 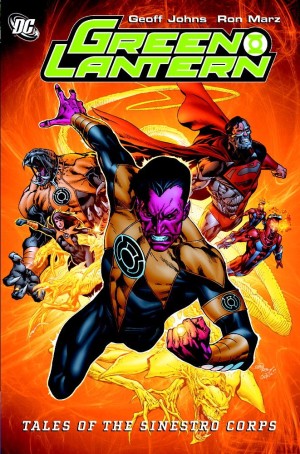 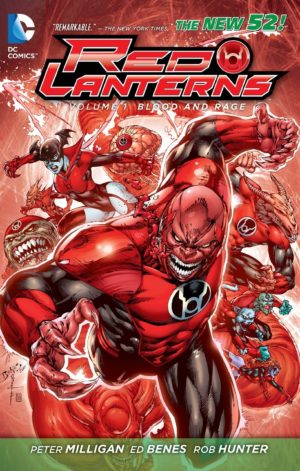