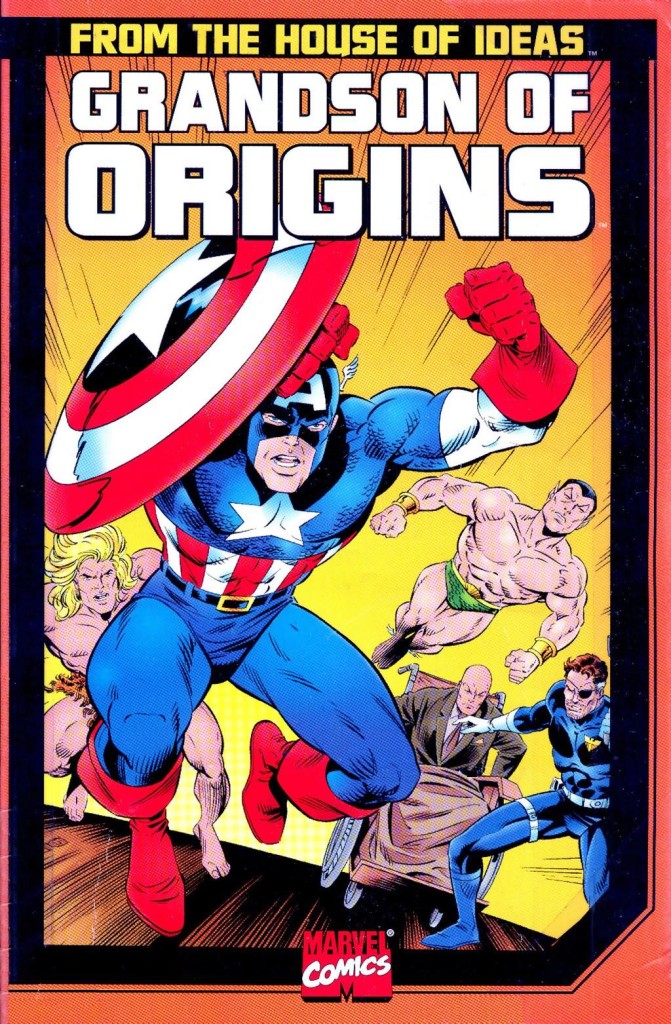 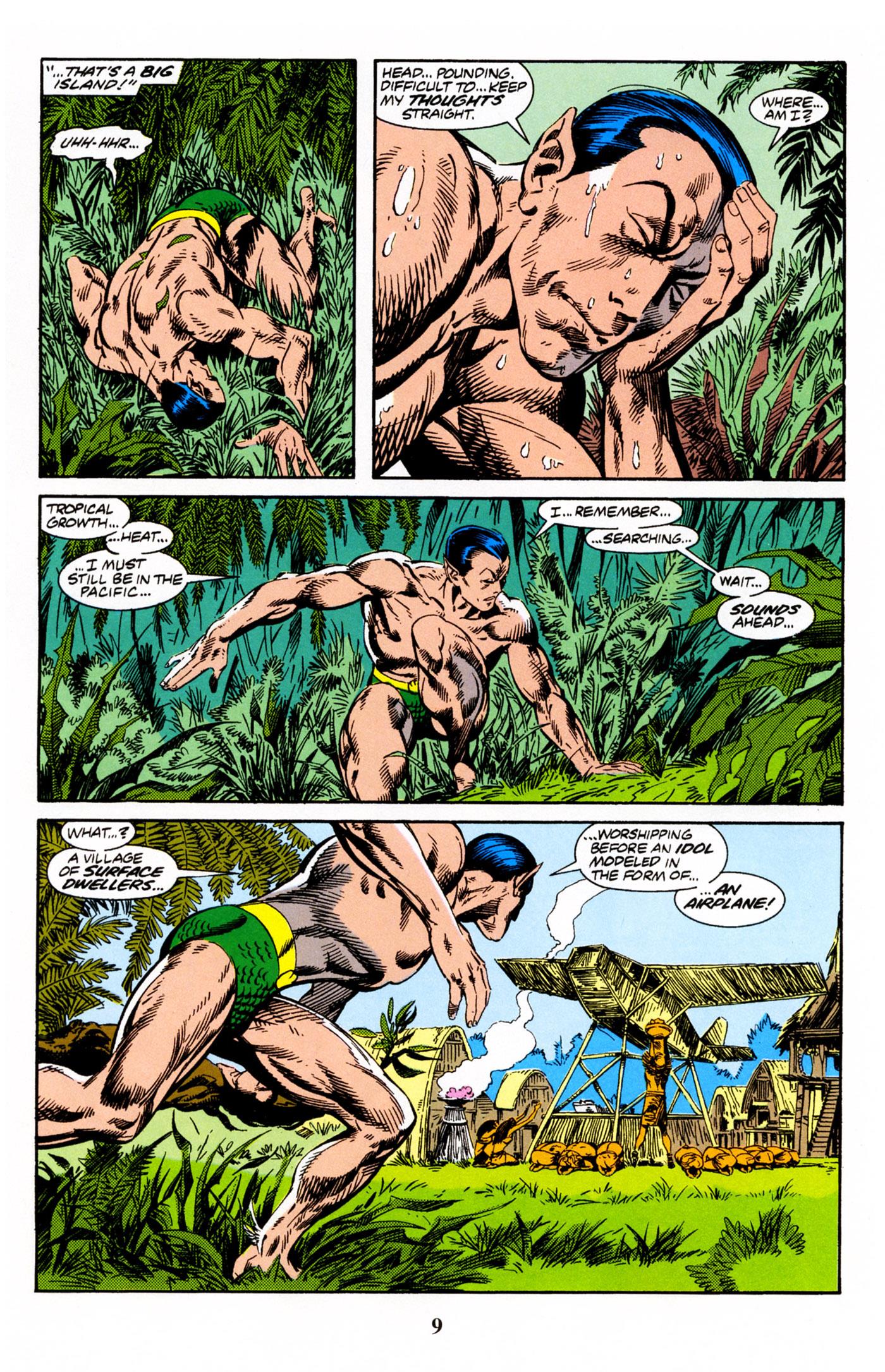 Grandson of Origins is a second generation collection using the template established by Fireside books when they issued reprints of Marvel material in the 1970s. So we once again have the origins or first appearance of a character reprinted, followed by some editorial comments and a later story featuring the same character indicating their progression.

This book studiously avoids reprinting 1940s material, despite three of its subjects originating from that period, and with the best will in the world it hardly spotlights Marvel’s heavy hitters. Ka-Zar?, Nick Fury? Professor X? Stepping up a notch we have the Sub-Mariner, but only Captain America is from their A-List.

Professor X is first spotlighted by Chris Claremont and John Byrne, who’s heavily featured throughout. While their run on X-Men is much acclaimed, this is far from the best of it, although since it’s the only issue featuring the young Professor X it’s not as if editor Mike Higgins had much choice with the selection. Scott Lobdell writes the much later reprise, which is rather arch in places, but has some nice art from John Romita Jr, moving towards his now familiar style.

Editorial choice presents the Sub-Mariner’s 1960s re-emergence in the Fantastic Four in preference to his 1940s début. Yet the early days of the Fantastic Four also haven’t aged well, Jack Kirby’s art not having coalesced into what it would become, but his 1980s heir Byrne is on fine form with the opening chapter of his re-imagining of the character.

Byrne, in the company of co-writer Roger Stern, is also responsible for a version of Captain America’s origin, created in the early 1980s, which is far better than the tediously dragged out 1990s battle between Captain America and his replacement the USAgent. That’s from Mark Gruenwald and Kieron Dwyer.

Ka-Zar, jungle lord is a study in contrasts. Again eschewing his 1940s origin, we’re given Bruce Jones and Brent Anderson’s more urbane lord of the jungle. In comparison to Anderson’s lithe version Andy Kubert’s latter day portrayal, only a year old when reprinted here, isn’t the most attractive but it’s dynamic and interesting if rather leaving us hanging at the end. Mark Waid writes.

It’s quite the surprise that it’s Nick Fury’s stories that prove the best of the collection. His 1960s S.H.I.E.L.D. strip has the benefit of glorious pop-art design-led graphics from Jim Steranko. It’s almost good enough to disguise the story not matching the quality of the illustrations. They’re evenly matched a decade later as Howard Chaykin defines Jim Starlin’s script explaining how it is that a World War II veteran is still so sprightly in the late 1970s.

As with the other second generation Origins books, what re-colouring improves on some strips, it diminishes on others. Unfortunately not up to par are the introductory text pieces, presumably by Higgins, which lack the panache of those provided by Stan Lee in earlier volumes of the series.

Overall, this is such an eclectic collection that it’s hard to imagine anyone wanting it other than if found for next to nothing at a car boot sale.