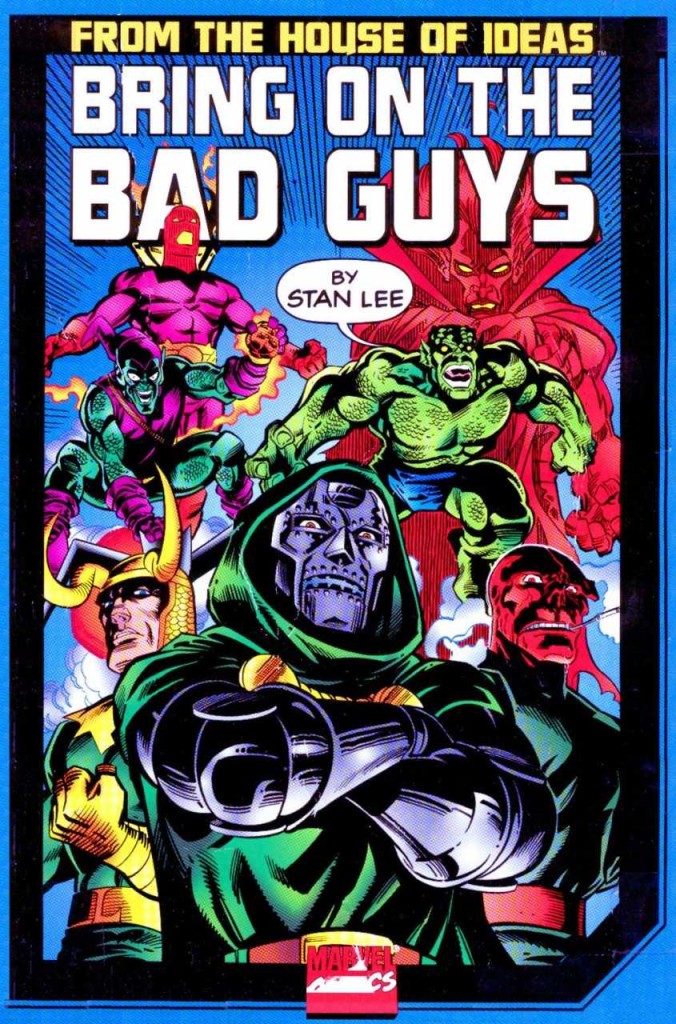 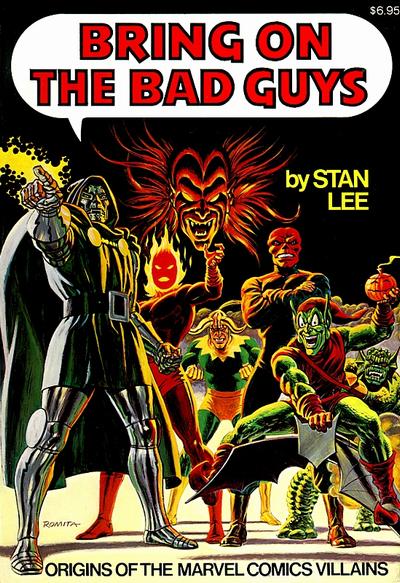 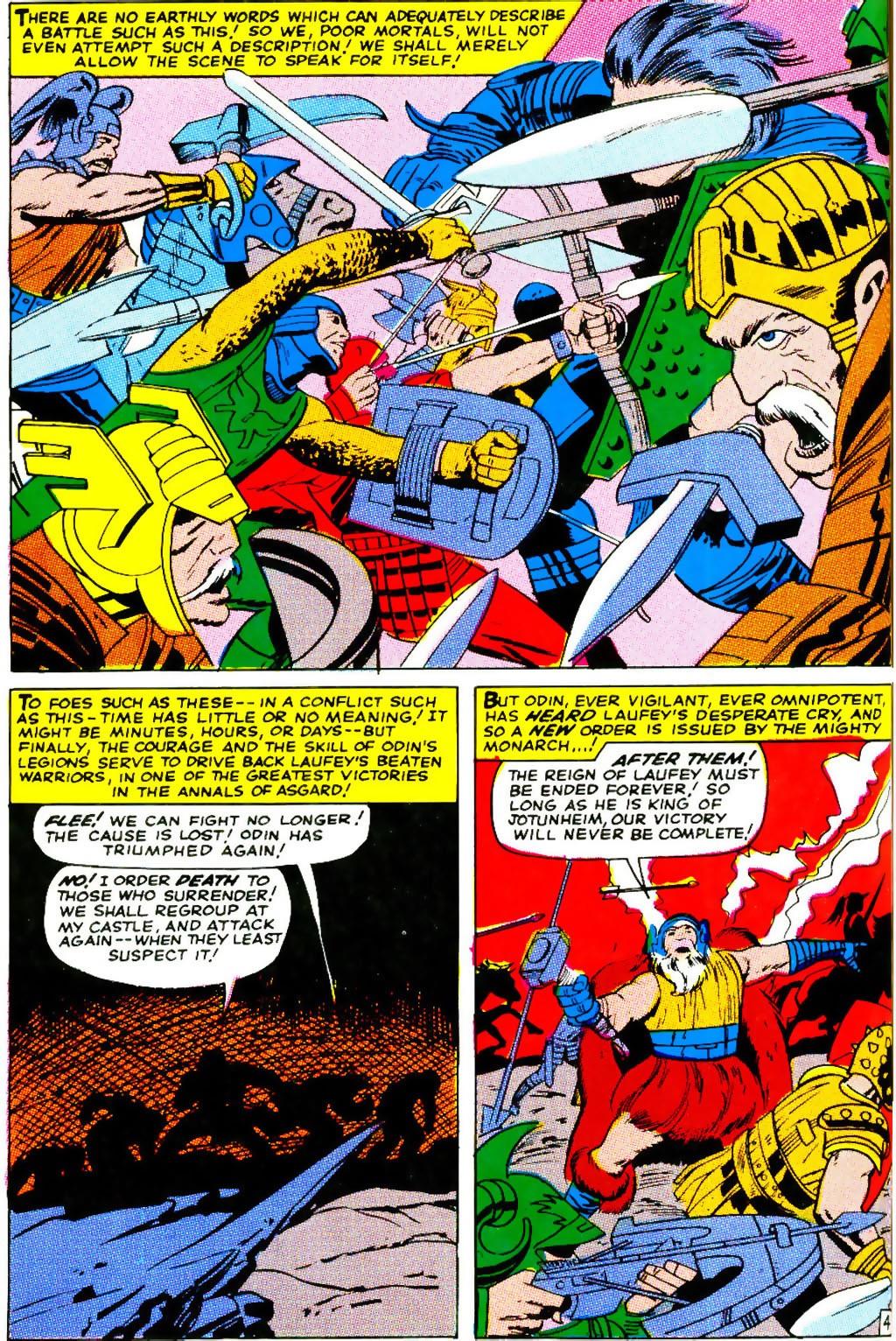 In the mid-1970s Fireside books found themselves with rather a surprise hit series by presenting reprints of Marvel comics in trade paperback form. Fandom was established, yet acquiring old Marvel stories was a matter of chance and the budget to buy what were already relatively pricey old comics. The days of widespread graphic novels and collections were a good decade away. So, having followed Origins of Marvel Comics with Son of Origins, Stan Lee surely had a brief dilemma as those two collections mopped up all the long-running superhero series. Still, as he notes in his informative essays between stories, integral to Marvel’s early success was that their villains were as complex and charismatic as their heroes.

The focus is on the Abomination, Doctor Doom, Dormammu, the Green Goblin, Loki, Mephisto and the Red Skull, as pictured on the cover. This departs from the formula of the previous two books, though, as instead of presenting one origin tale of the villain followed by one much later tale, pretty well everything in Bring on the Bad Guys lacks contrast, and it’s there’s no cohesiveness either as some tales are first appearances and others origins. The exception is if you’ve bought the 1998 reprint, which updates Doctor Doom via presenting a two part John Byrne Fantastic Four tale.

Times have changed, though, and those who want this material surely don’t just want the single Jack Kirby Doctor Doom tale or one John Romita battle pitting Spider-Man against the Green Goblin they want the entire works, and those entire works are readily available. The one thing that hasn’t changed over the years, though, is that they come at a price, that is if you’re buying the Masterworks or Omnibus editions.

Concentrating on the origin or début material rather than contrasting it makes for a weaker collection of stories. Yes, there’s some great art from Kirby and Steve Ditko, but surely no-one would claim the Gil Kane drawn first appearance of the Abomination is in any way memorable, or that Kirby’s 1960s Captain America approaches his best Marvel plots or art.

As with the previous books, the attraction for the modern day reader is the accompanying introductory essays from Stan Lee. Yes, he’s in full charming huckster mode, but these were also less guarded times, and Marvel a smaller organisation, so co-creators Ditko and Kirby receive their dues in the creative process, give or take a couple of sins of omission. Lee relates the character origins in an anecdotal manner every bit as engaging as the stories, and there are titbits for even the most knowledgeable fan. For instance, the entire Marvel staff other than Lee considered the Abomination a terrible name, and Lee found himself almost hidebound with writer’s block when it came to providing dialogue for Mephisto.

The reason for the revamped reprint edition was as a companion volume to the 1998 publication of Bring Back the Bad Guys.