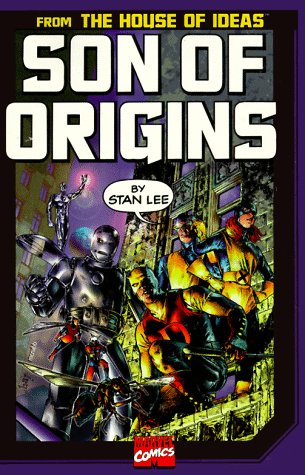 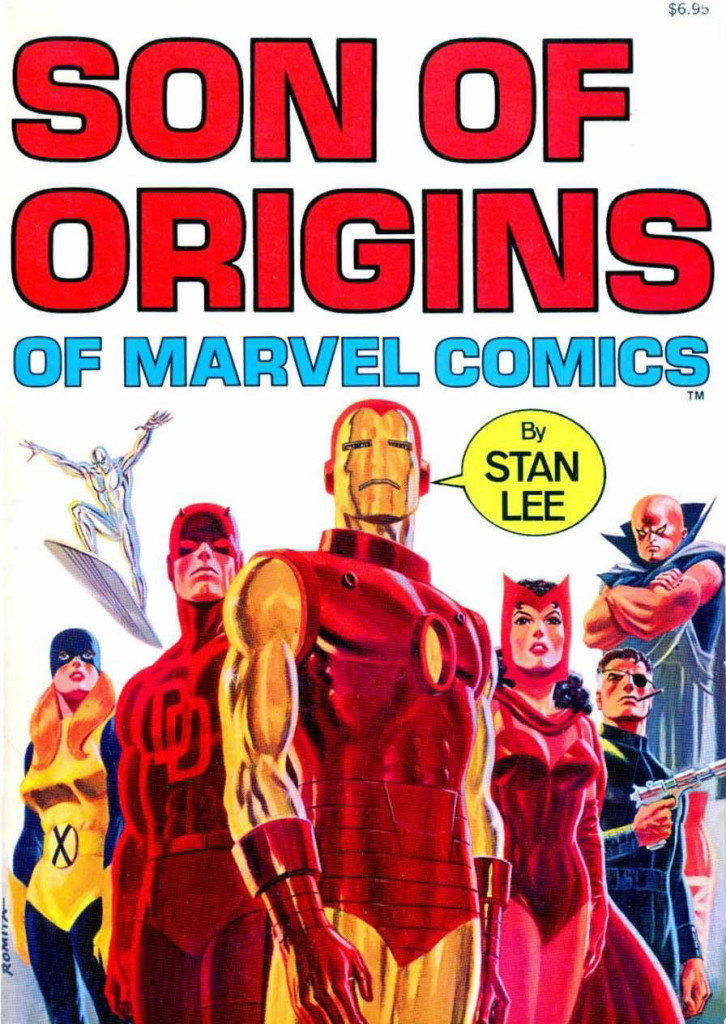 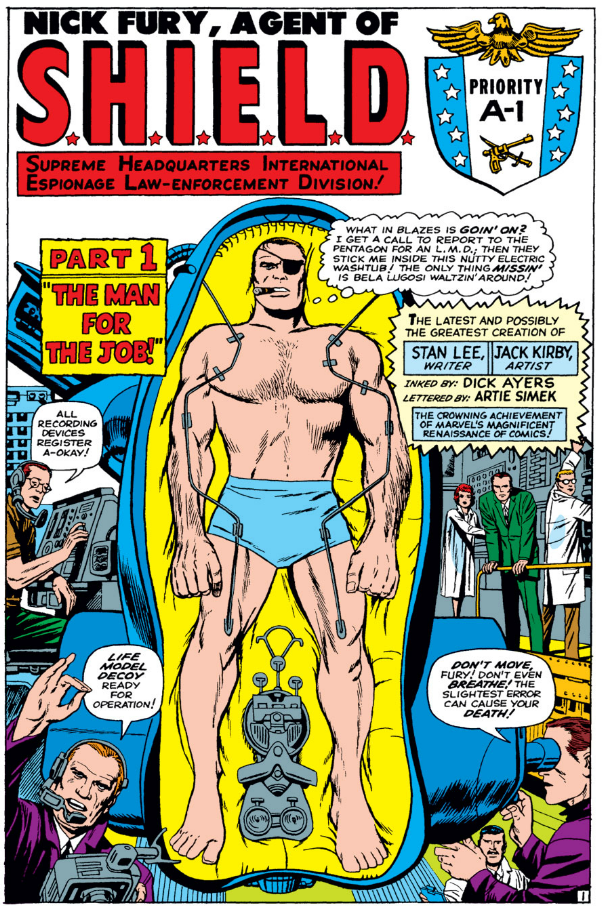 Origins of Marvel Comics was a surprise hit for Fireside Books in 1974. Stan Lee’s chatty introductions to the world of Marvel explain how assorted features came about, presenting their opening stories with later material for contrast. The format was tweaked for Son of Origins. There were plenty of characters in the Marvel stable who hadn’t made that first book, but in the case of the X-Men, and the Avengers created with Jack Kirby, there is no contrasting later strip. The Silver Surfer’s first appearance featured in the previous volume, so it’s his origin we get here.

The original publication was from an era when the only reprints to be had of rare Marvel comics were in other comics featuring ever-declining production values. Those purchasing this book in 1975 couldn’t in their wildest dreams have anticipated a time when the 1960s Marvel output would be available in lavish hardcover editions, or digitally restored on screen. Yet here we are in the 21st century, which makes this book rather redundant if only viewed in terms of the strips reprinted.

The saving grace, though, is Lee’s copious commentary. If one accepts this as the truth as Lee viewed it, as no other opinions are provided and disputes are known, it’s engaging and informative, with plenty of information to please even knowledgeable comics historians. We further learn about Iron Man, Daredevil, S.H.I.E.L.D. and the Watcher, the first two origin strips set against Gene Colan’s later sterling art on the features. It’s also worth noting that S.H.I.E.L.D. is one of the few features where Kirby doesn’t receive enough credit, his episodes tending to be overshadowed by Jim Steranko’s later design-led work on the feature (see Grandson of Origins). Take another look at the dynamism Kirby applies to the modern world of a super-spy organisation. It’s excellent.

However, buyer beware! Son of Origins is available in two versions, and the original is in every way superior. The 1997 re-mix retains the origin stories, but replaces the later 1960s strips with more recent material. There are now updated X-Men, but it’s the soul-less early 1990s work of Chris Claremont and Jim Lee, and the updated Avengers is drawn by a very young Steve Epting in a horrible style not too far removed from Lee’s more confident linework. Iron Man by David Michelinie, Bob Layton and Jackson Guice hasn’t dated well, but at least the updated Daredevil by Frank Miller and David Mazzucchelli is excellent. Or would be if it didn’t suffer from the poor reproduction and print quality that plagues this version. Everything about the book indicates it was produced as cheaply as possible with super-vivid colours on low quality paper stock.