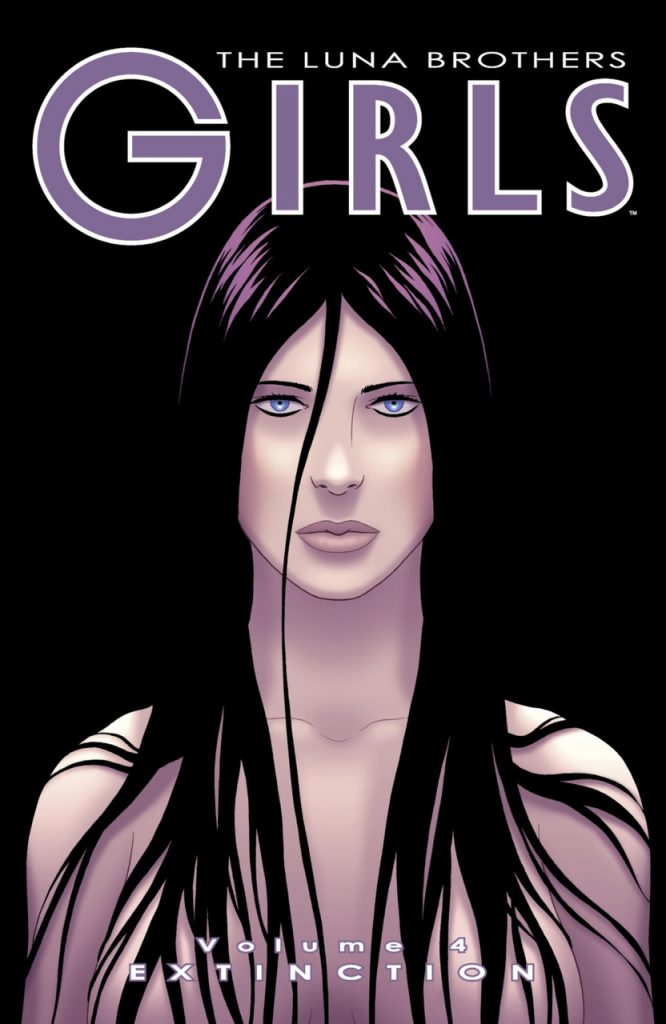 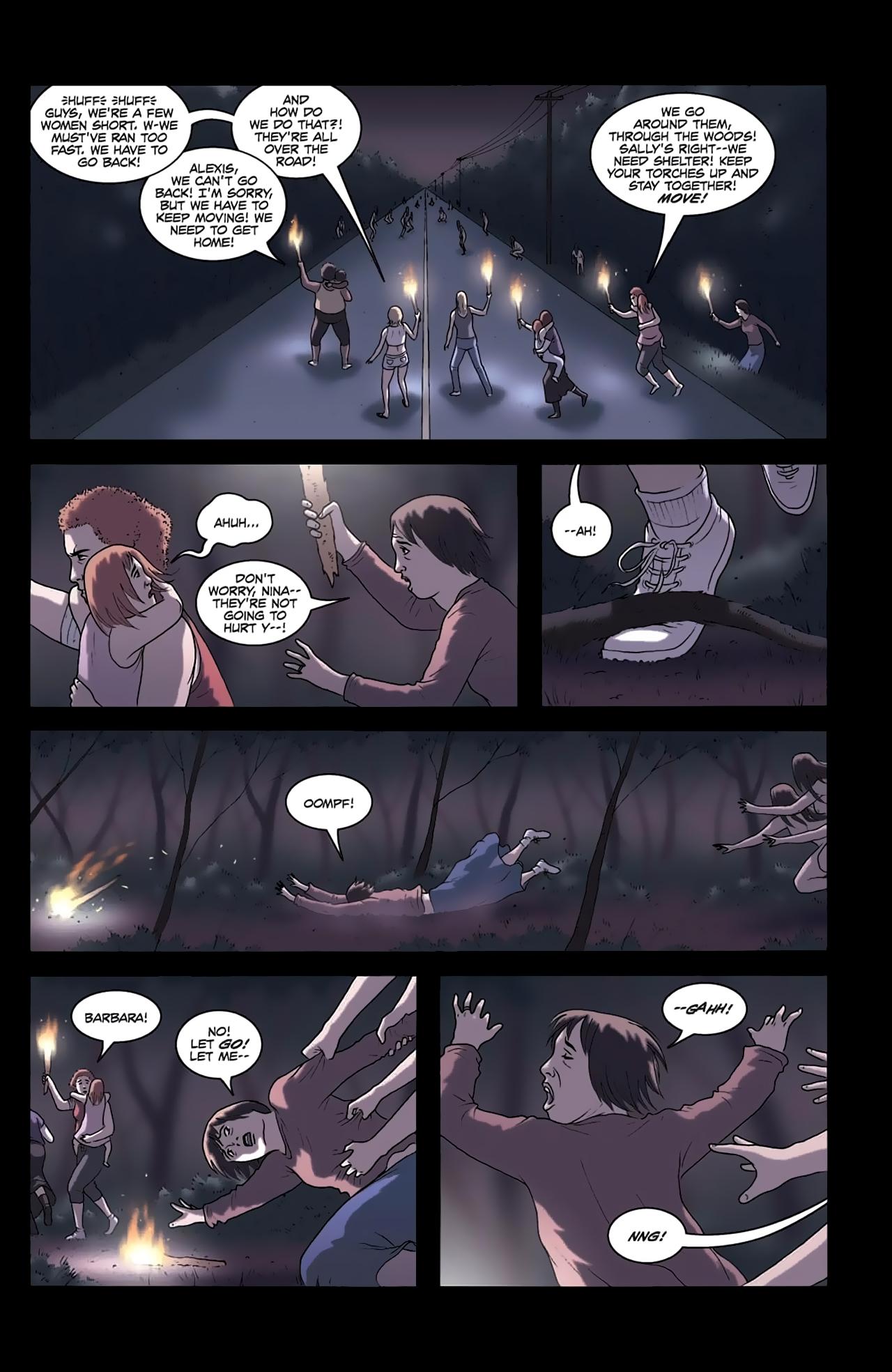 Traditionally the ending to a horror story is that almost everyone dies, the exceptions being the innocent (sometimes) and the people combining virtue and courage. So how far will Jonathan and Joshua Luna go in conforming to the template? Well, the black humour that diminished during Survival is back, although sparingly. Part of what’s being explored is a society without rules, and devolution occurring for some while has led to consequences both strange and predictable, and is ultimately accompanied by the fatalistic attitude that men will be men no matter how dangerous the consequences.

Unlike the pacing of the previous two volumes, Extinction moves along at a fair clip, with the conflicts already in motion almost all resolved, although Pennystown is going to be really different place after the end. There is a new element, connecting Ethan with the first naked women to be introduced, and watching how that plays out is interesting, giving more insight into Ethan as a sort of internal monologue.

How you’ll view the ending depends on how you view Girls as a whole. If you see the inexplicable as a dramatic means of drawing out into the open some festering discontent among the residents of a small town and seeing how that plays out, it’s likely you’ll be happy enough. If you view the Girls themselves as having a greater purpose requiring an explanation, then disappointment surely awaits. The Luna Brothers don’t supply that, and the ending under those circumstances is pretty ordinary, although visually interesting.

Girls is a good idea that drags on too long. If the entire story had been paced at the level of Extinction it could have been cut by a third and been better for it. If you have the money, there’s the oversized Girls: The Complete Collection. 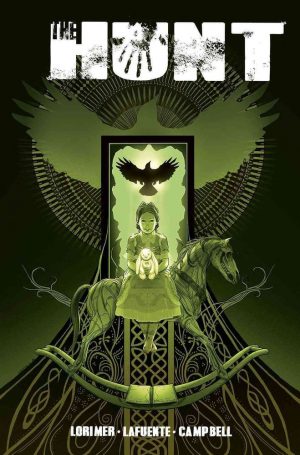 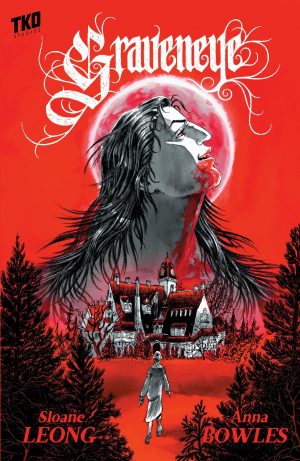 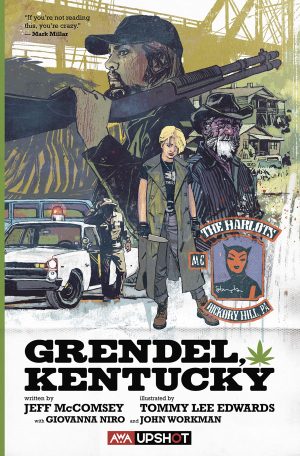