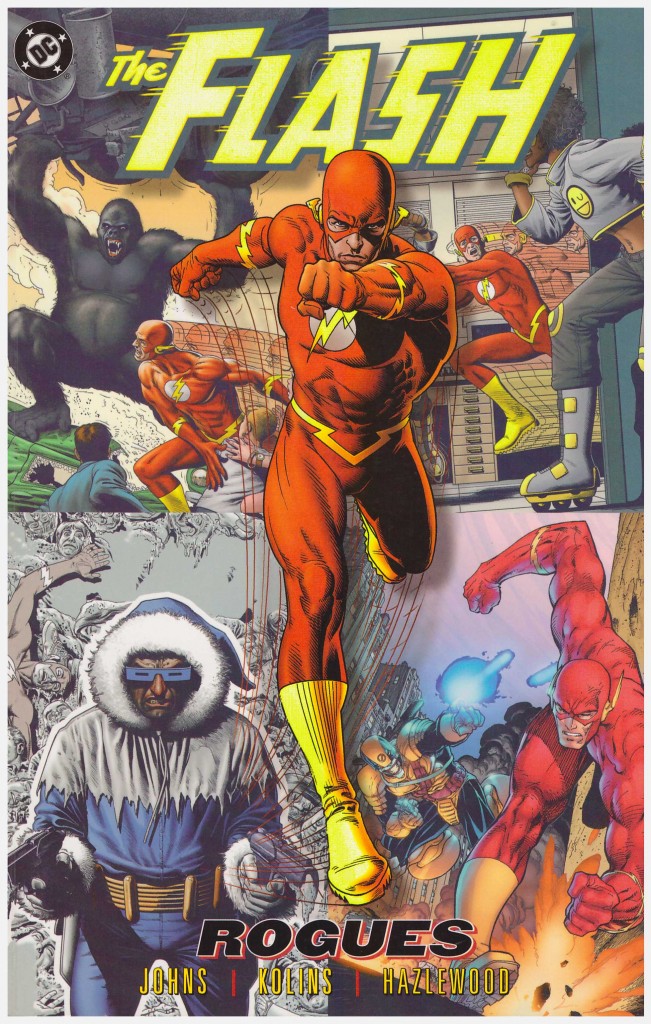 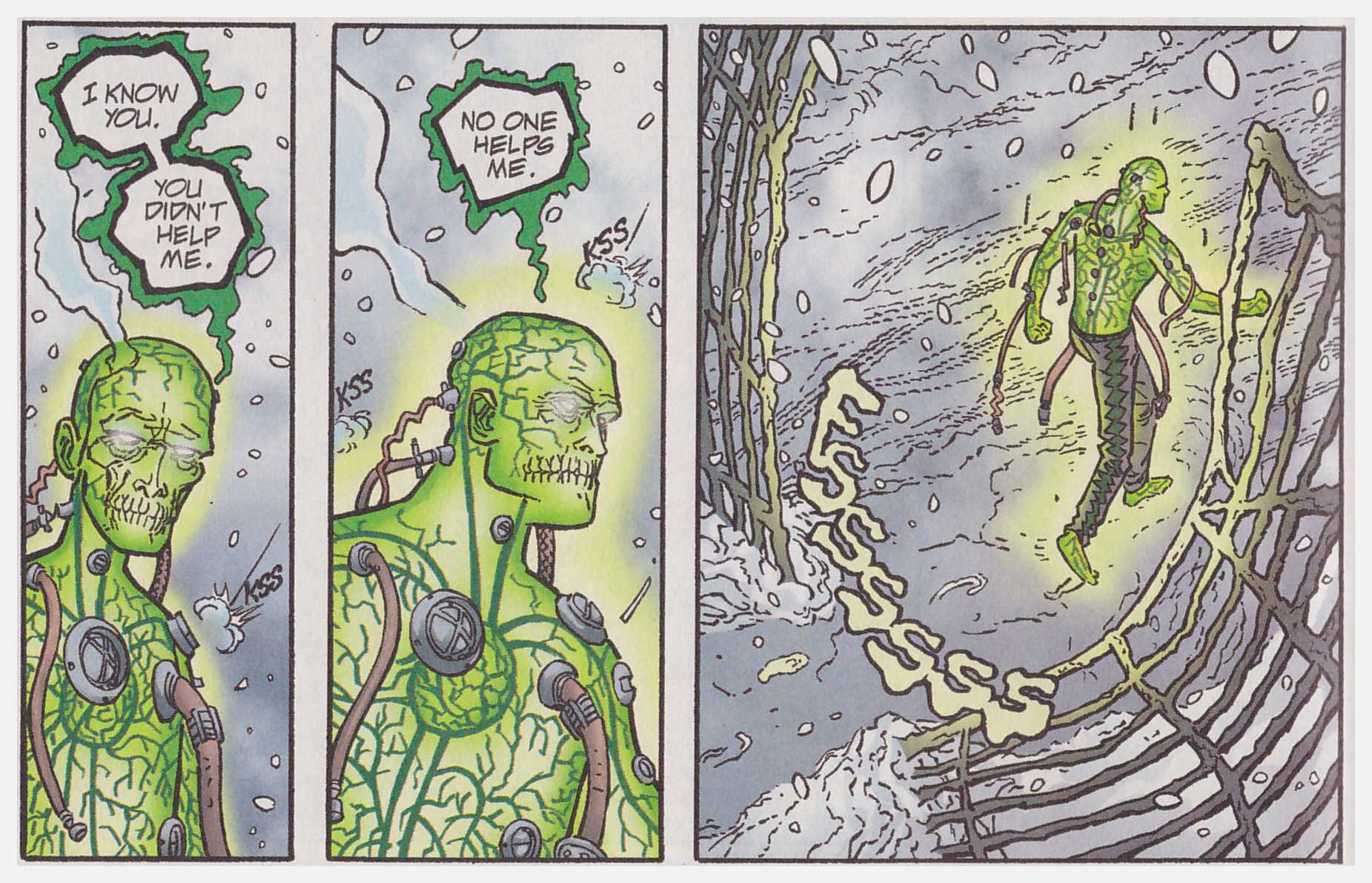 From the earliest days Flash has always hit the creative peaks when his super speed is pitted against villains with equally fantastic abilities, and Geoff Johns recognised that early in his tenure. He commendably introduced new villains to stand alongside the perennials, while adding new gloss to villains who’d been around for decades. A case in point is Captain Cold, who receives a very effective solo chapter to close this book. It delves into his past and reveals much about what makes him an effective villain, but a rogue rather than a psychopath.

A plot introduced in Blood Will Run continues here, although it’s in the next volume Crossfire that it concludes. A new villain, purpose as yet unrevealed, has gathered a number of Flash’s enemies together, and they’re using their powers to make life difficult for him, although not in a direct fashion. Their schemes switch between targeting his friends and allies, and minor interventions causing major problems. One of these is releasing the most downright vicious of Flash’s regular foes, Gorilla Grodd, never concerned about human casualties when using his formidable mental abilities and natural strength.

Artist Scott Kolins impresses even more than previously, delivering an early stunning double page spread of the devastation a rampaging gorilla can cause, viewed from above. His people exude emotion, and his work thrives on detail, yet never to the detriment of the storytelling. It’s also a compliment to the reliable inking of Doug Hazlewood that Kolins’ work shines through even as it’s gradually transforming.

This volume isn’t quite the complete classic Geoff Johns Flash, with a couple of makeweight chapters. He appears resolutely unenthusiastic about including a Joker crossover, for instance, but continues to incorporate previous supporting cast in well considered fashion. There’s one significant surprise return that should please any Flash fan.

This content can also be found with succeeding volumes Crossfire and Blitz in The Flash Omnibus by Geoff Johns volume two.