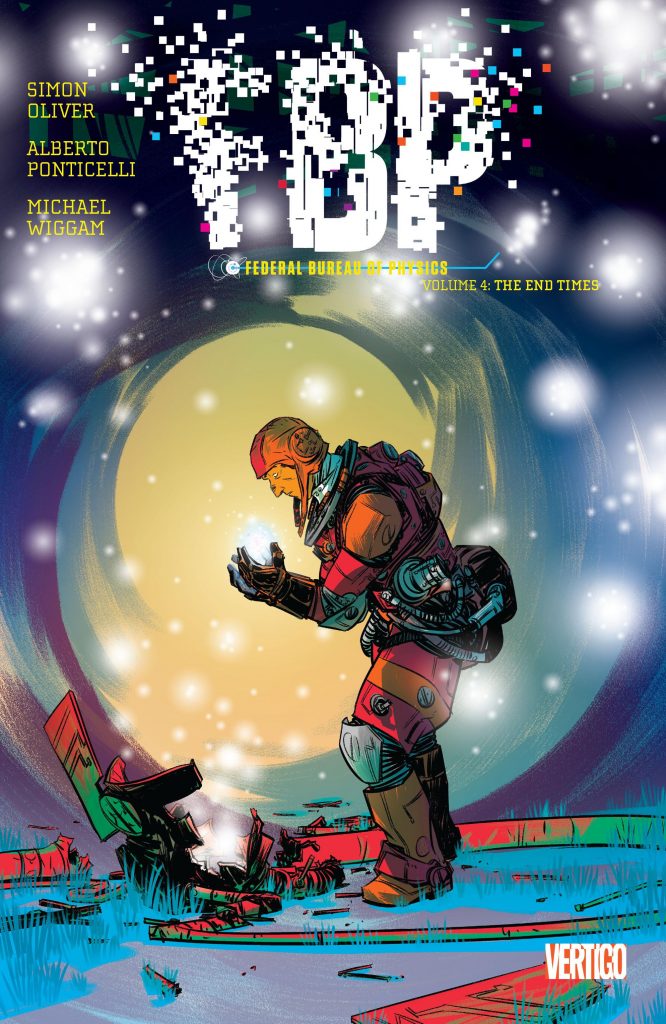 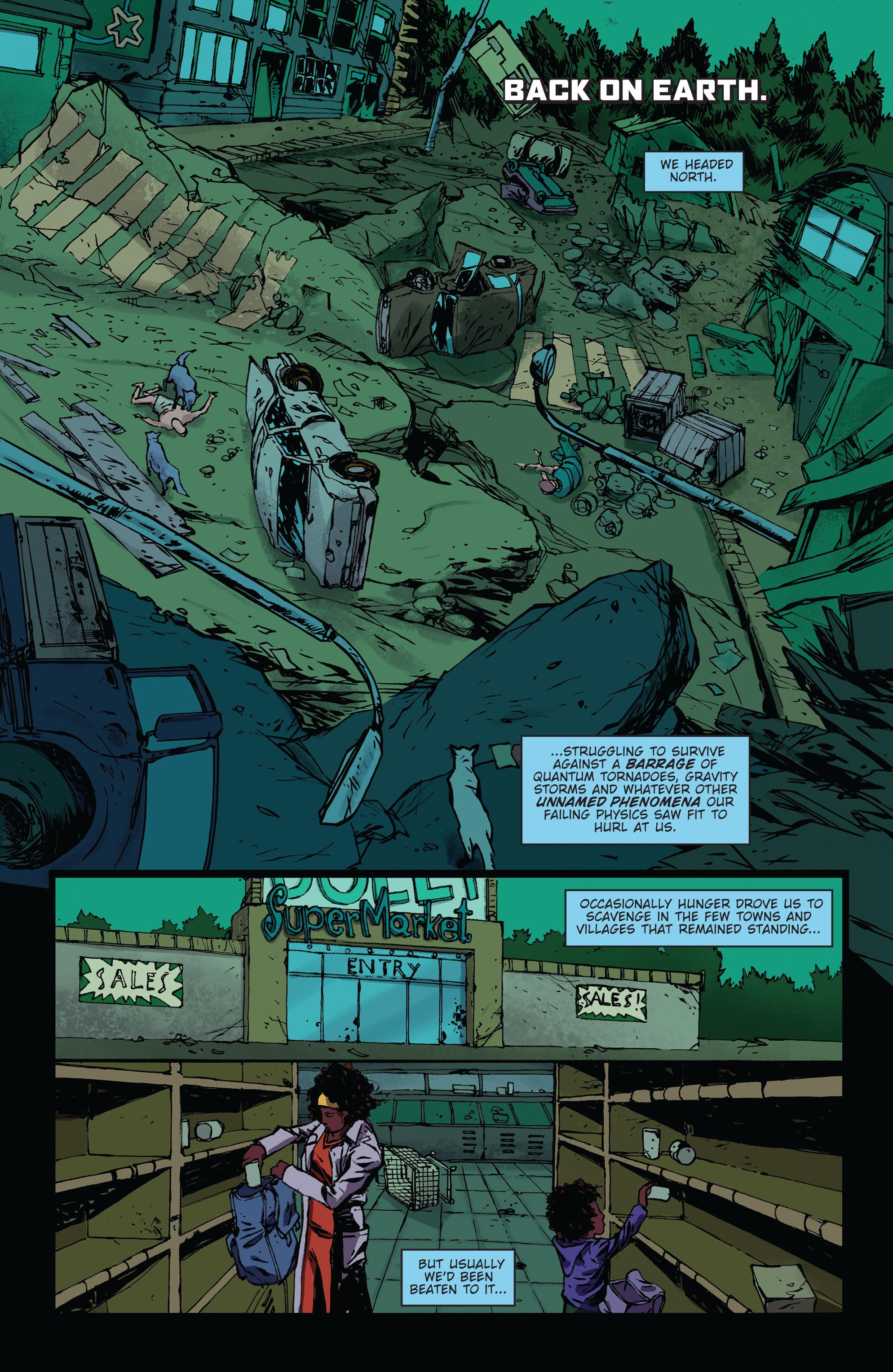 A word to the wise: don’t bother with End Times unless you’ve been following the series to this point as there’s absolutely no concessions to new readers. Want to know about the skinny bloke with the funny hair? Too bad. If you have been following, you’ll know that all is not well in the world of experimental science. The short of it is that physics as we know it isn’t operating as it has since time immemorial, there’s a reason for that, and one Lance Blackwood has fingers in a few too many pies. Or, as Cicero puts it, “our dimension is in bad, bad shape, but Blackwood just happens to be removing the last pillars holding it up.”

Beneath all the technobabble, this amounts to the end of the world as we know it, and Simon Oliver switches between two primary locations. In that beyond human ken, the FBP agents are desperately attempting to prevent the end of the world, while back on Earth the manifestations are becoming more frequent and lethal. The complication is scientific zealots convinced they can control uncontrollable forces, and not prepared to let an opportunity slip by.

Sadly, Oliver is. What started as a refreshing and interesting series with considerable potential has devolved into the single plot in which the entire cast is bogged down in events Oliver has great difficulty in explaining in a coherent manner. The series began as very character driven, and their issues were interesting, but along the way that was lost. Here, someone sympathetic in the cast might have helped, and Ina eventually becomes that person, but by the end of the book you’re left not really caring what happens one way or another to most of the cast. The parent issues are dealt with, if not resolved, but not all of them in an original manner. The revelation of what Audeamus is, for instance, lacks originality.

Alberto Ponticelli can be one hell of an artist, but not here. There’s little attempt to supply anything other than figures and basic backgrounds, and the effects of science gone wild don’t impress either, and if you’re not impressing with that the job’s not being done.

While the ambition is commendable, overall FBP is a missed opportunity, and that’s always a shame. 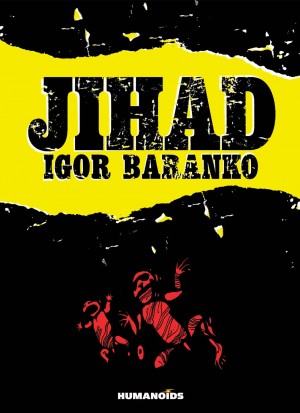