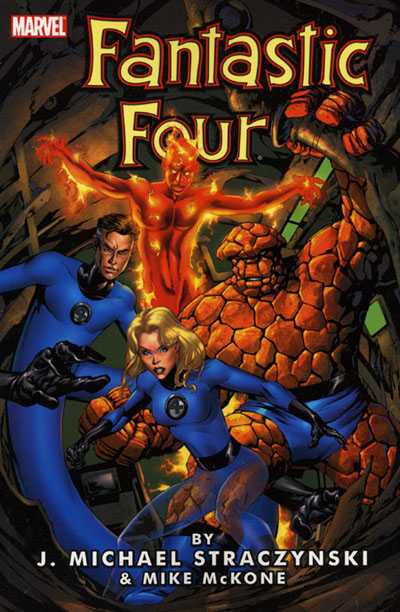 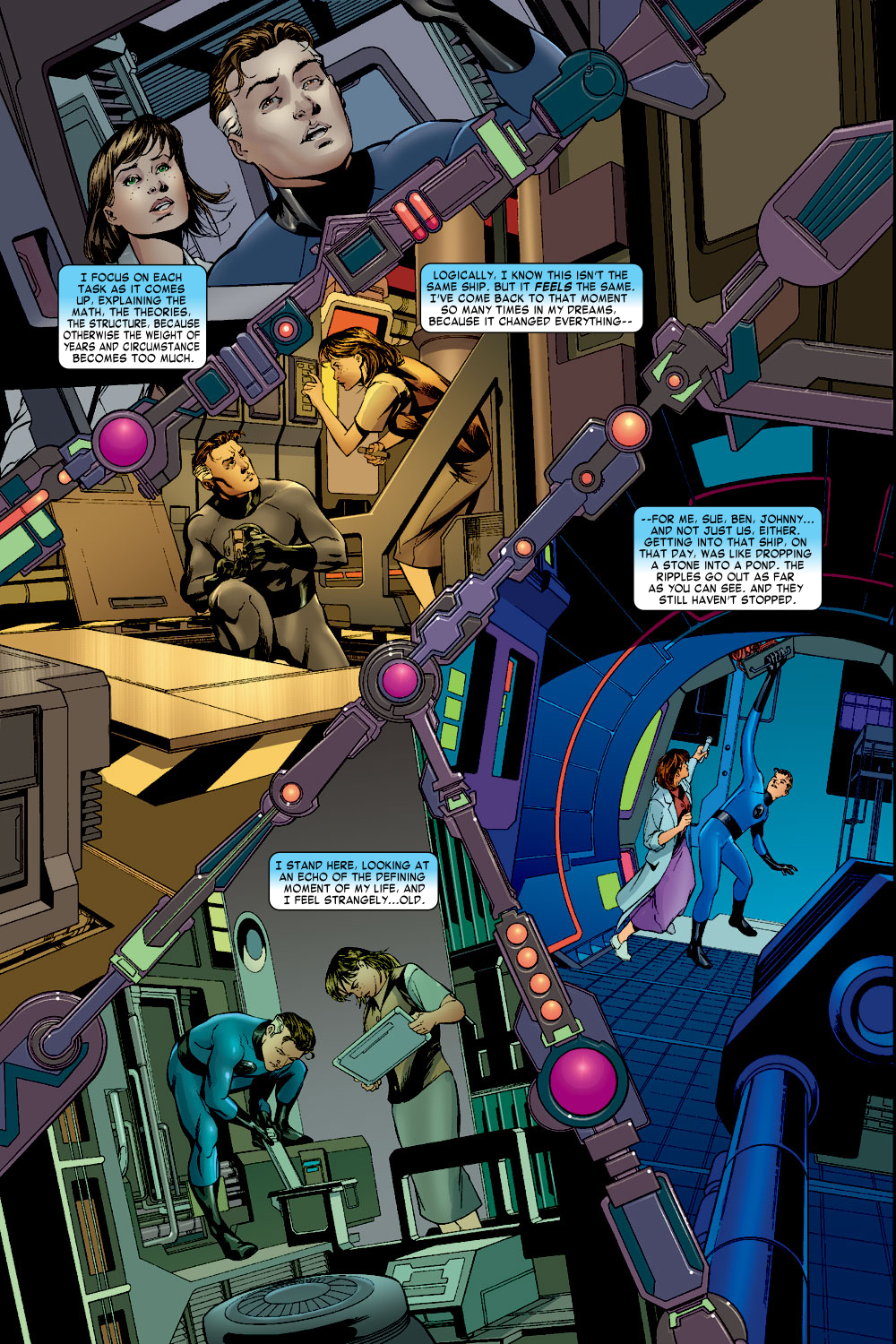 J. Michael Straczynski’s handling of the Fantastic Four was highly trumpeted in advance, given a relatively lukewarm reception on publication, and his stay barely extended over a year and covers just three graphic novels. That’s difficult to understand on reading this collection in isolation. He’s paired with an excellent superhero artist in Mike McKone, his plot is a natural one for the team, the dialogue is very sharp and for the readers of the original comics, Straczynski continued the theme of the Fantastic Four having problems with the government.

In order to mend bridges with the authorities Reed Richards agrees to apply his scientific genius as a consultant on a top secret project located in Nevada, which is an interesting idea based on the very first Fantastic Four story. Back in New York Susan Richards has a more problematical encounter with government representatives. At first it seems the Thing’s new status is just something conceived to keep him away while Straczynski concentrates on the Richards, which it is to a degree, but Straczynski includes a neat twist on the self-doubt the Thing has experienced sporadically over the years. The Human Torch? He’s definitely sidelined beyond a couple of superheroic stunts.

This is an intelligent story. As was the case with Spider-Man, Straczynski has some smart ideas about the origin of the Fantastic Four, why they transformed in the way they did, and why repeating the experiment that transformed them isn’t a good idea. Unfortunately once those have been aired the story rather veers off course. It’s not for a lack of ambition, yet despite that and the big ideas, the nature of it means it drifts into abstractions, and leads to a lot of pretty pictures from McKone, but not an emotional connection. This is clever plotting that has the ending tie into the first few pages very neatly, and it’s only by Straczynzki’s own high standards that it disappoints. This resembles the big cosmic events Marvel issued during the 1970s, but Reed Richards alone makes for a weak central figure. Still, the work Jonathan Hickman would later do on Fantastic Four builds on this with great success. Straczynski and McKone continue with The Life Fantastic.