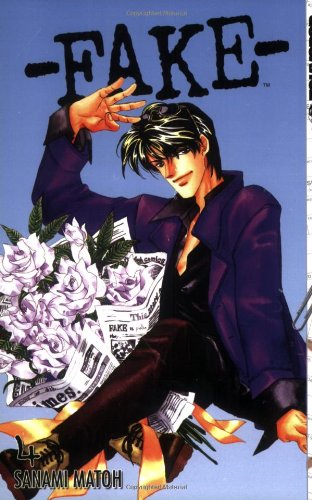 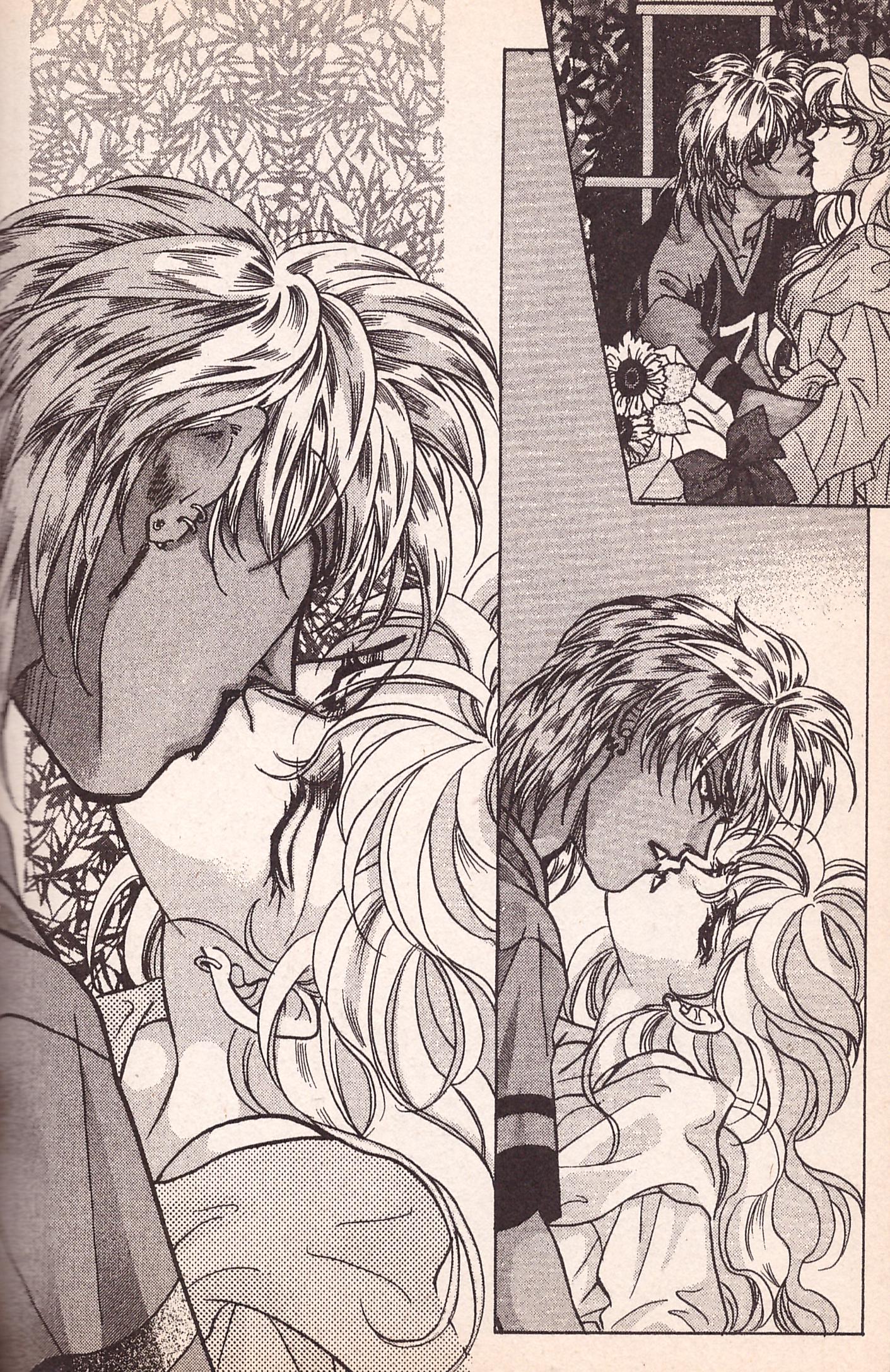 As with previous books, this is three stories, the first and longest with a larger page count than the following two combined. At issue is not only the usual will they or won’t they between New York detectives Dee and Ryo, but someone with a grudge against cops setting bombs. Unusually for Sanami Matoh, the plot is predictable, and most seasoned crime fiction readers will have fingered the culprit and their motivation relatively early. Matoh, though, is putting one over on us, and the purpose isn’t spotting the clues, but something else entirely, and provided you care enough for the cast in the first place this a suspenseful thriller.

Caring for the cast, though, is the problem. Matoh’s created two fantasy hunks, given them exciting careers, and bodacious pecs, but hasn’t provided much personality for either of her leads. Dee has dark hair and is slightly more aggressive, but otherwise there’s not much to distinguish them, and that makes it difficult to buy into moments depending on personal danger, particularly with the full knowledge there’s a Fake 5. There is a good twist to the opening story, but it’s a long time in coming.

With this book the “Older Teen 16+” rating’s now highlighted in bright red. This initially seems unnecessary conservatism on the part of Tokyopop, yet the second story, this time predictable without a compensatory twist ends with what very much appears to be underage sex, at least on the part of one of the participants. Referring back to a conversation in book 2, it’s hinted at very strongly, rather than displayed, but all things considered Tokyopop might have been better advised just to excise the final two pages that really add little other than Matoh’s baroque artwork. There’s some ‘clarification’ in the next book, but it’s still difficult to see the scene hinting at anything else.

With the caveat again that you have to be able to be convinced by the leading characters, the final story could be considered a romantic charmer. Its brevity is welcome, as Dee arrives at the office despite feeling feverish, and is sent home. Will Ryo be there to comfort him? Will he ever make it? Well, as noted, there is a book 5.