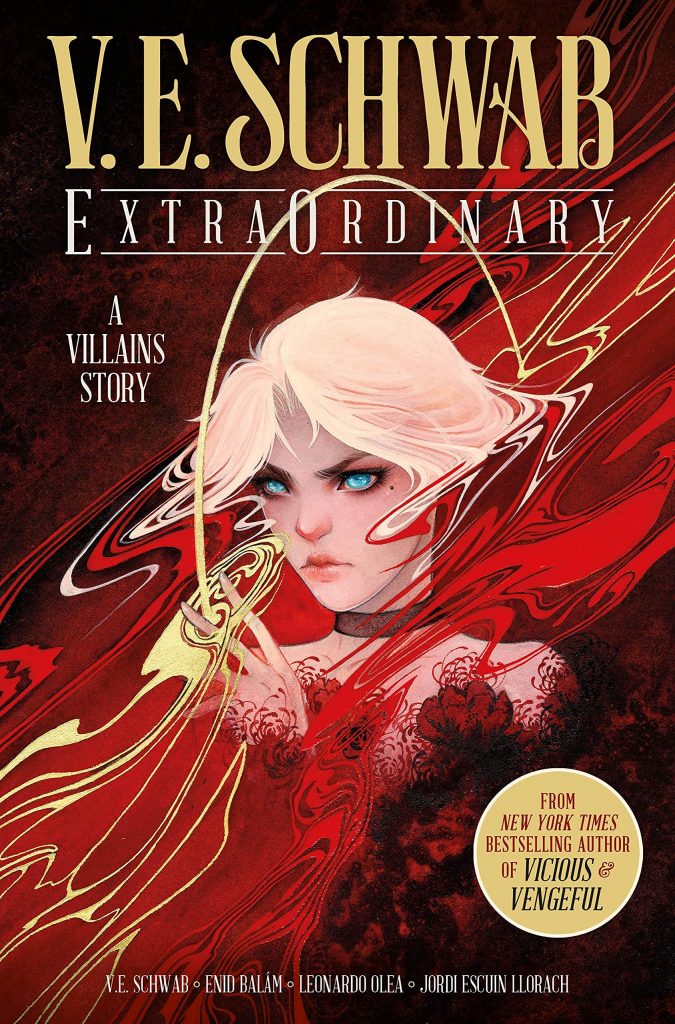 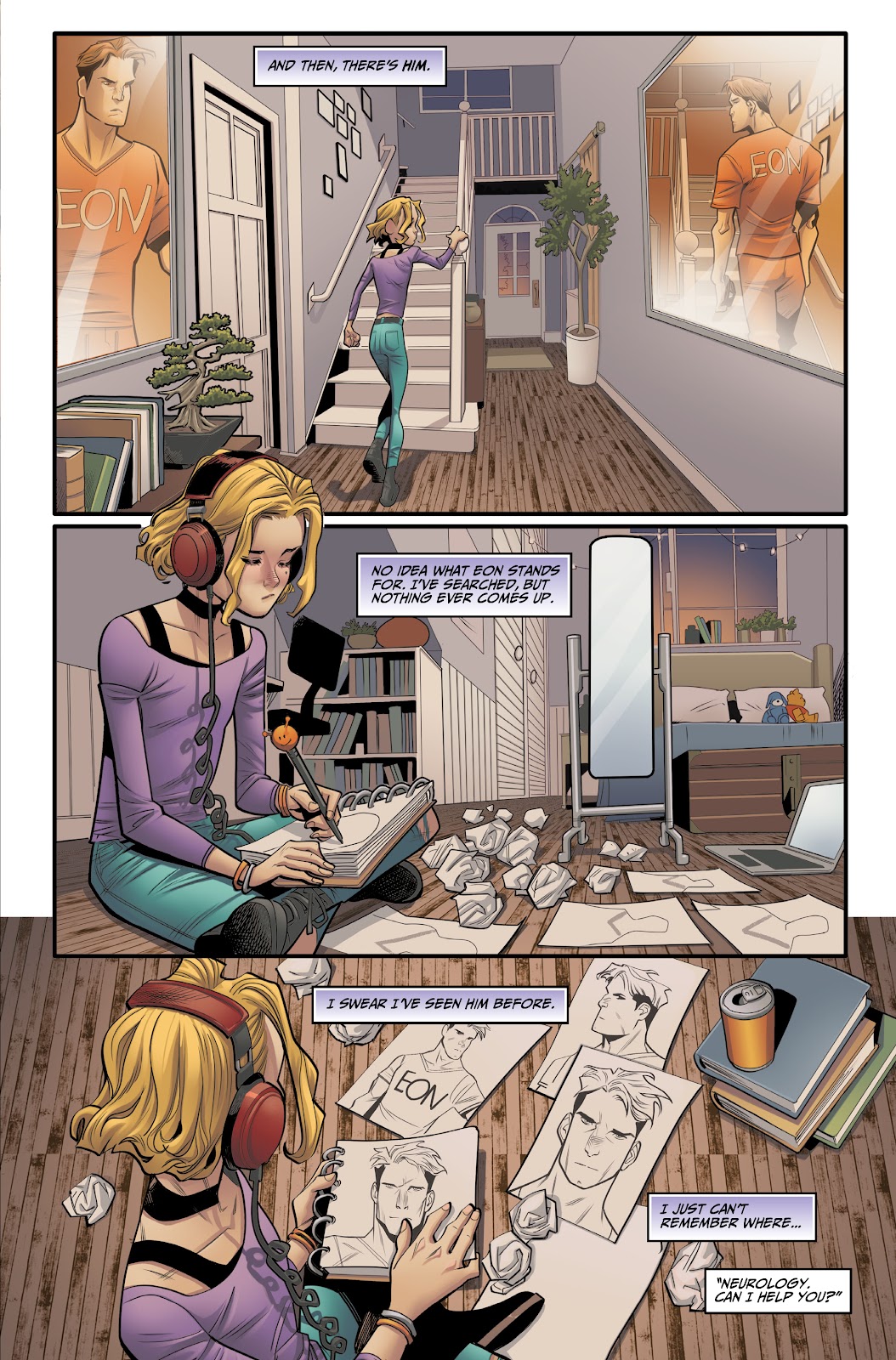 Doctors consider it miraculous that Charlotte survives a bus crash in which many of her classmates died, but that survival comes at a cost. If she looks at another person near a reflective surface, she has a vision of how they will die. As we read further it turns out she’s not the only person to return from near death with a new ability, but that endangers her more than she realises as one of them cannot die. Unfortunately he considers he has a mission to kill anyone else with powers, spurred by a belief that they ought to have stayed dead.

Fantasy author V. E. Schwab takes a sideways step into a different genre with ExtraOrdinary, which is drama about superheroes in the ‘real’ world. It’s been quite the theme for the 21st century as Watchmen has been ever further mined for TV and closed-off comic stories, but Schwarb proves more engaging and less predictable with the idea than when on home turf with the Steel Prince graphic novels. Charlotte is likeable, curious and tormented, while contrasted by the malicious intent of Eli Ever, with a shady corporation providing the middle ground.

However, Schwab is once again paired with an artist who doesn’t bring out the best in her plots. Enid Balám’s style is superficially attractive, he makes the effort to supply viable backgrounds and he improves as the story continues. Before then, though, he draws supernaturally thin people who seem to be made of rubber, stretched into strange positions as if they have no bones. It’s a constant distraction over the opening chapter. When the poses settle down into something more realistic, he still draws people with torsos too large for the bum and legs they’re attached to. It’s a style that draws attention to the wrong places.

There are no great surprises, but Schwab works the themes well and credit to her for a couple of unusual, if not totally unique super powers. She ensures there’s potential in what proves to be an opening sampler, presumably down to whether Schwab feels she wants to return to the topic, but ExtraOrdinary is complete in itself, and with more consistent art a return would be welcome.