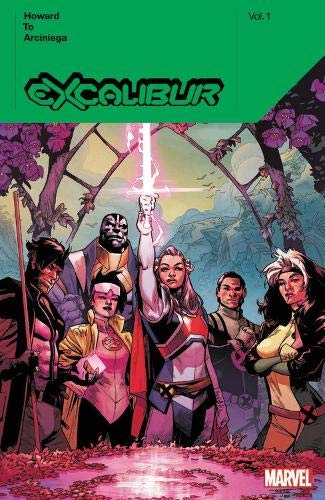 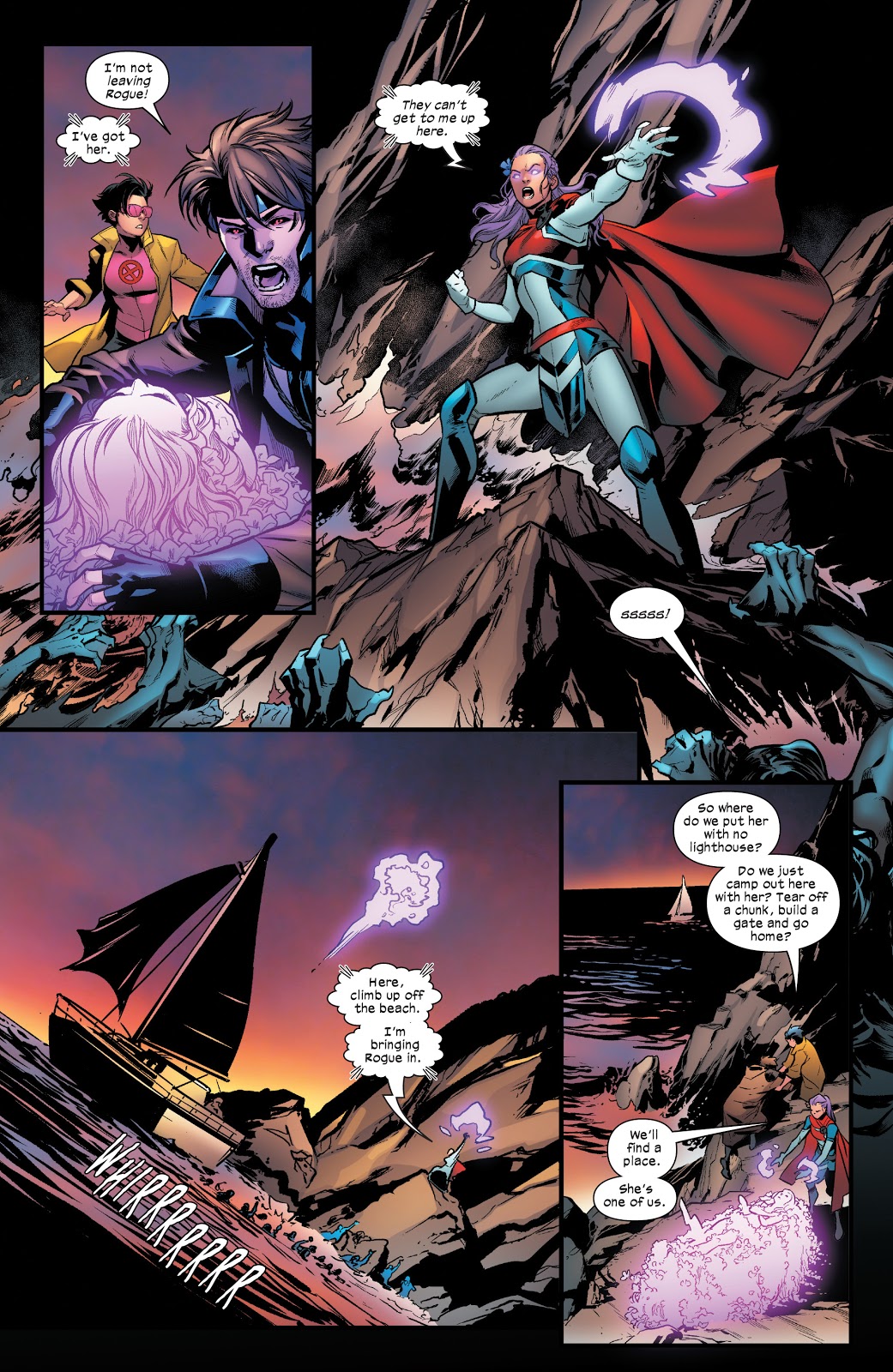 Jonathan Hickman’s 2019 reordering of the X-Men’s universe and purpose filled familiar title names with unfamiliar characters, Excalibur being a case in point. The Braddock family remain central, but almost everyone else assigned to Excalibur is new to the team under Tini Howard and Marcus To, although for nostalgists old faces associated with the team name do appear.

It’s an uncomfortable start with no proper explanations as it continues. Howard makes the assumption readers will know the cast, their past, how the world has been reshaped, how it is that mutants can be restored to life and what Otherworld is. While not everything has to be clearly laid out, neither should readers be expected to research online to acquire basic background knowledge, or worse, buy every associated series. It’s as likely that not knowing who people are will put people off exploring further as it is to entice them do so. To have Apocalypse enigmatically comment “Some things are not diagnosed, they are discovered” is no comfort. What is shown is how Betsy Braddock becomes Captain Britain in the opening chapter, how Rogue is rendered comatose, and that despite their alliance few of the cast trust Apocalypse, or the symbol he now wishes to be known as. He, however, seems to know more about what’s going on than anyone else. Also key is that the vines generated by mutant island Krakoa are polluting the mystical realm of Otherworld, which angers current despot Morgaine Le Fay.

Previous incarnations of Excalibur have used the legendary name while featuring predominantly superhero material, but the fantasy trappings and mood have featured, and are essential to this Excalibur. Howard prioritises magic and magical creatures with all they bring, but the stories nevertheless remain largely true to earlier versions.

Switching from one world to another requires some artistic adaptability, and To has a high work ethic coupled with an appealing style. The mystical creatures leap from the pages, the super-powered are glamorous, and he creates decorative pages from the necessary floral motifs.

While the idea of one massive mutant community all broadly getting along with instant access to so many places provides the bigger picture, it also supplies one gaping logical flaw. If a small team of heroes can’t solve a problem, in this case Morgaine Le Fay, why not just head home and bring an army next time? That’s never addressed except in a very minor way by Gambit, which only serves to highlight the massive suspension of disbelief needed.

Otherwise this is a perfectly serviceable revival with some anomalies still to be explained. Howard eventually has a purpose for a character we see early, and few of the final pages looking in on the cast bode well for the future. This Excalibur relaunch proved popular enough that a hardcover combining it with Vol. 2 is also available. 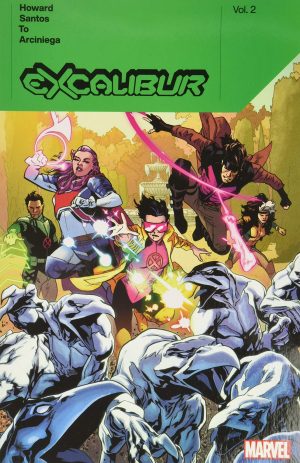