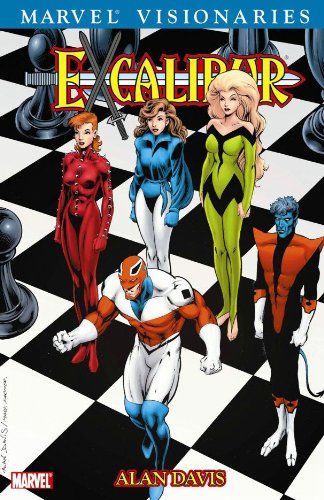 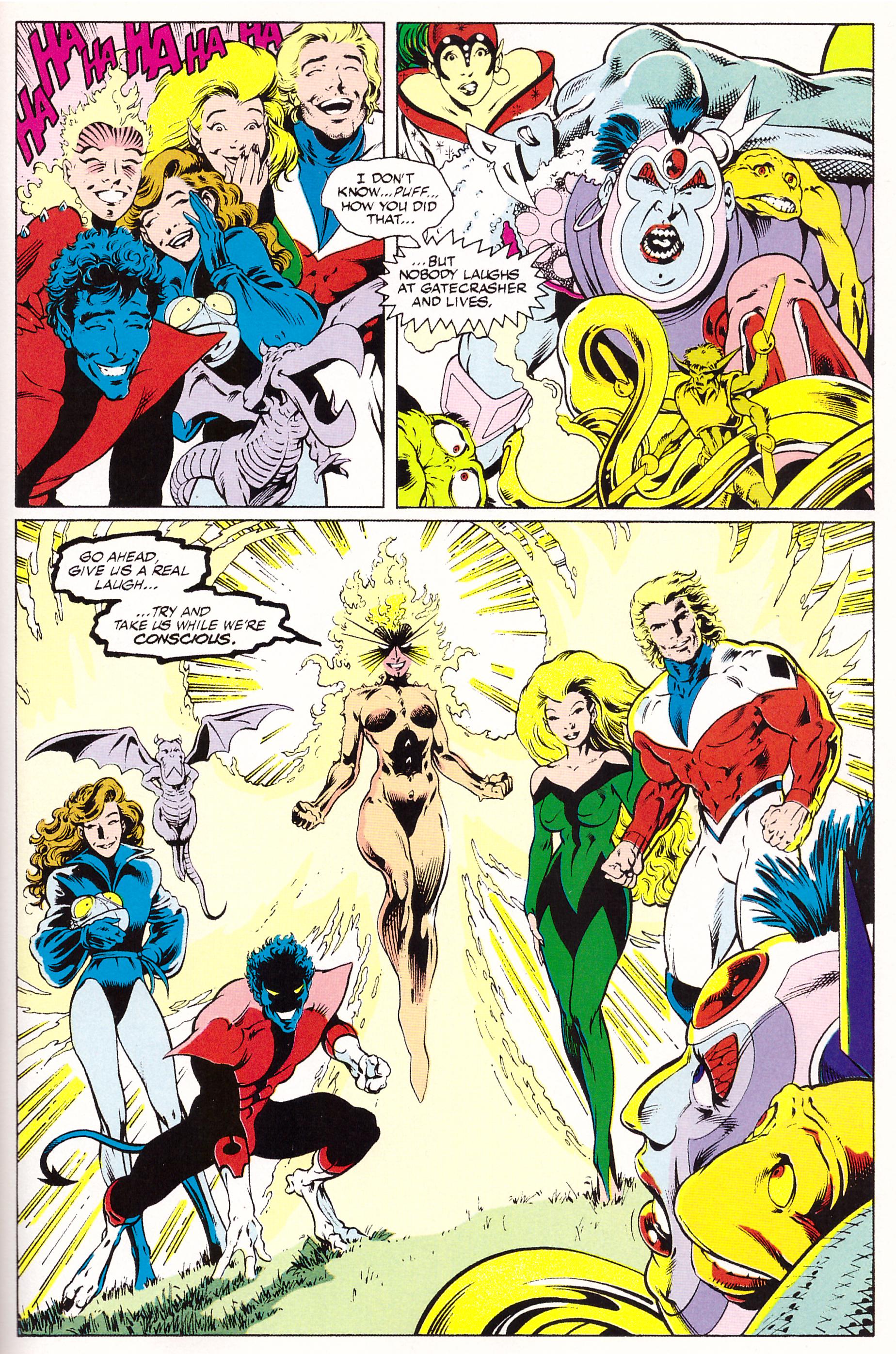 When Alan Davis came aboard as both writer and artist of Excalibur in 1991, it was a feature that had completely lost its way. He’d been a relatively unknown artist in the USA when he co-created the series with Chris Claremont in 1989, and two years later he was an unknown quantity as a writer, although British readers knew him as quite capable from a run on Captain Britain.

Davis inherited team members Captain Britain, Megan, Kitty Pryde, Nightcrawler and the Rachel Summers version of Phoenix and set about refreshing matters very rapidly. He re-introduces the Technet, incompetent galactic mercenaries he’d designed for his Captain Britain run, and freshens the team by the addition of new creations, each very different. Kylun the Barbarian is a simple Scottish lad transformed on an alien world, Cerise is an adventurous alien warrior and Feron is an arrogant Irish teenage sorcerer raised from birth to believe himself the planet’s defender in dire need. These are liberally filtered with other concepts originating in Captain Britain’s 1980s run, and then there’s the matter of the strange, almost cartoon Widget, who’s been around with only whimsical purpose since the team’s earliest days.

It’s seamlessly presented, but when analysed Davis’ story construction is very clever. Much of the first half of this book isolates individual members of Excalibur, and reconfigures the events of Excalibur comics that preceded his run. This sorts out character and plot inconsistencies. Many years later in isolation there are times when his version of the team is a little bogged down, albeit only briefly, yet this tinkering is all achieved within the context of stories that intrigue, entertain and introduce those new team members. All to often in earlier Excalibur the immense power of Rachel Summers was the get-out that solved any situation, and Davis adds a greater suspense to proceedings by negating that option, yet still having Rachel around for character development.

The net result is the restoration of sense of fun that characterised the team’s earliest days, and it’s all presented along with Davis’ sumptuous layouts inked by regular collaborator Mark Farmer. Davis packs an awful lot into his panels, particularly in the latter stages of the book, but there’s always a clarity to them and never a need to work out what’s going on. The finale calls for an escalation of the other-dimensional intrusions that have occurred since the series began, and there’s a sly sense of humour at work when you study them closely.

That finale is an everything but the kitchen sink affair that for anyone who’d been following Excalibur makes sense of the series to that point, but crucially without alienating anyone who picks this up blind. Davis channels the adventure of every science fiction story he’s ever enjoyed to formulate one hell of a slam-bang conclusion. The major villain of the piece is an other-dimensional sorcerer who’s a threat on a planet-destroying level, and among the revelations is that Excalibur have been manipulated from their foundation and that there’s a purpose for the core team being precisely those five individuals. And the juxtaposition of dialogue and illustration on the final panel is superb.

Some small detractions indicate this as a superhero story of its era, not least Davis relying very heavily on dialogue in preference to captions, which leads to moments where the cast explain what they’re doing. It’s honestly a minor quibble about what’s a great superhero story. 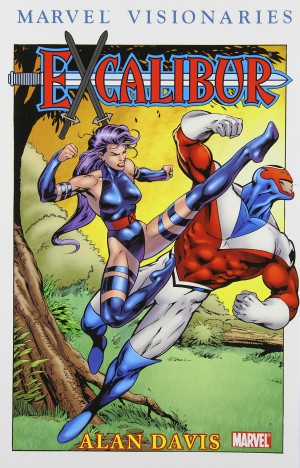 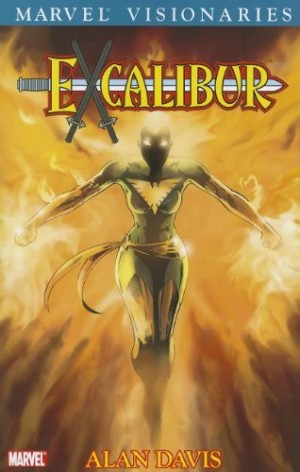