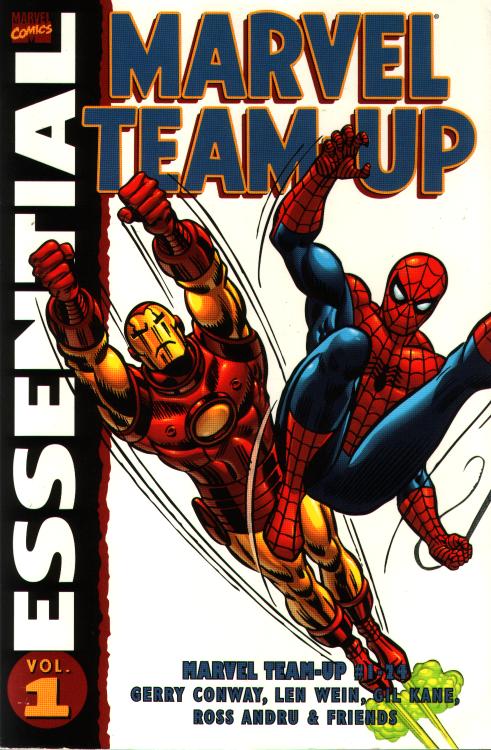 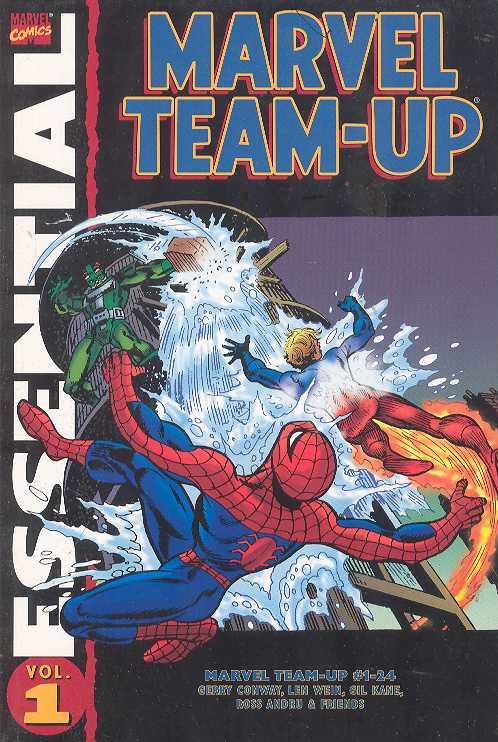 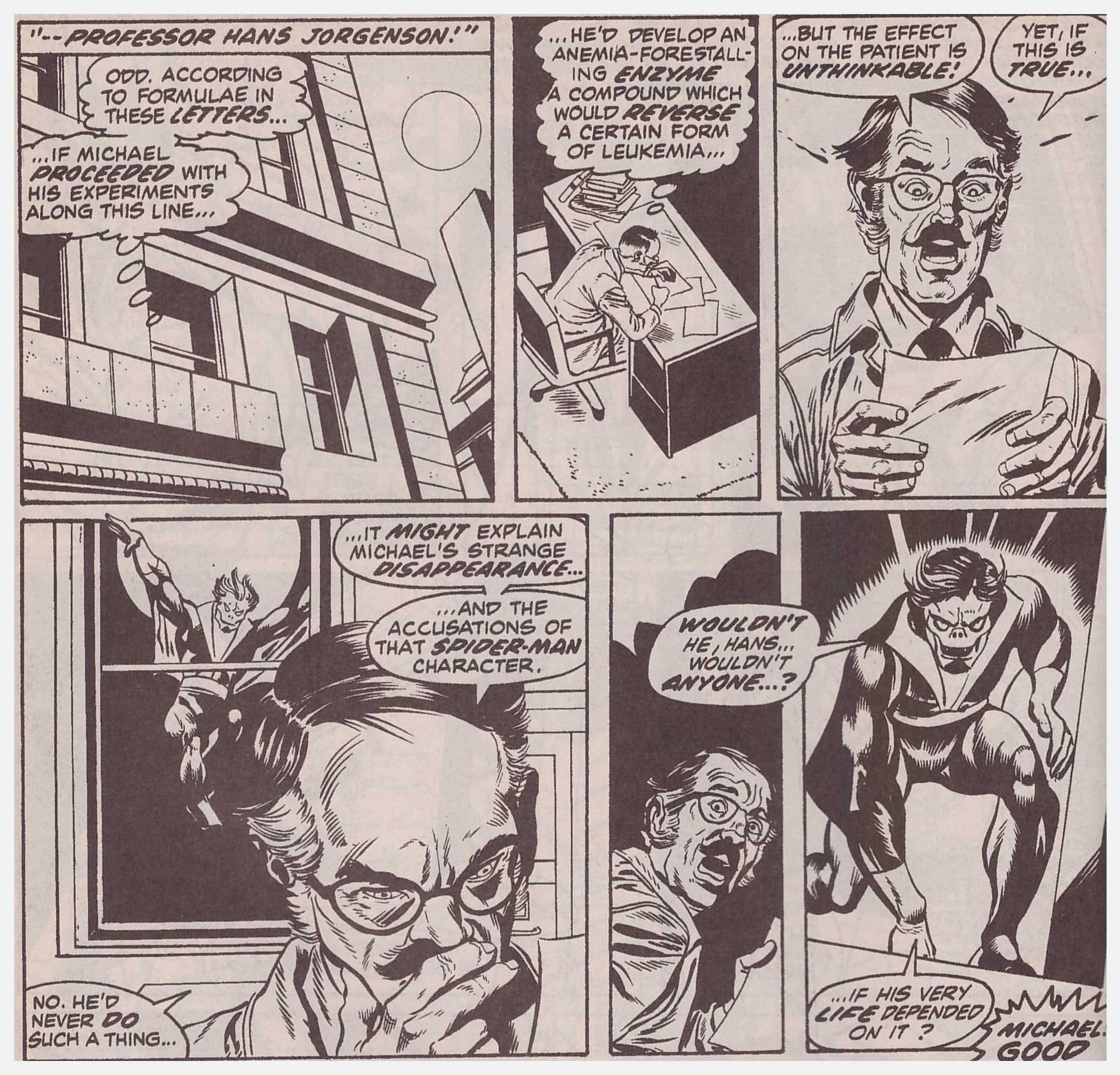 In the 1970s Marvel might have been claiming to be number one, but that didn’t mean they weren’t looking over their corporate shoulder. When the Batman TV show aired in 1966 DC transformed their showcase title The Brave and the Bold into an extra Batman title, having him team-up with another hero every issue. Six years later, Marvel instituted what was, in effect, Spider-Man Team-Up, but hedged their bets by naming it Marvel Team-Up instead.

This collection of the first 24 issues displays either the complacency that had set in at Marvel by 1972, or a limited pool of freelance writers severely over-worked, with Marvel Team-Up bringing up the rear of their priority lists. Step forward Gerry Conway and Len Wein. The exceptions to this are the half dozen or so chapters that begin this collection. Roy Thomas and Ross Andru’s opener is a Christmas tale with some charming moments, and Conway for a short while thereafter delivers some solid 1970s style superhero comics. Not masterpieces, but decently plotted, and some particularly well drawn by Gil Kane.

The distance of decades, though, has conferred to the remainder, if not any dignity, a certain camp disbelief at the content. It’s also a reminder of the days when the marketing department didn’t poke their fingers into editorial. How else can one explain team-ups with Brother Voodoo, Mr Fantastic or The Cat? There was also a puzzling belief in the commercial potential of the Human Torch, who shares the first three chapters with Spider-Man, and later stars in every third chapter.

Artistically this is a pretty solid package. Andru, Sal Buscema and Jim Mooney were never fan favourites, but there’s no difficulty in following any of their storytelling. Kane was a fan favourite, and there’s plenty of his angular art, with his work on the X-Men chapter is particularly noteworthy.

All but the final two chapters are also available spread over two Marvel Masterworks editions, presenting the material in colour. Given the price, though, you’d have to be some enormous Kane fan. 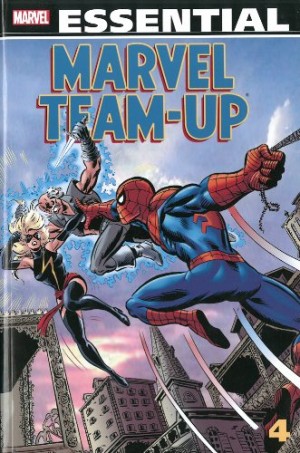