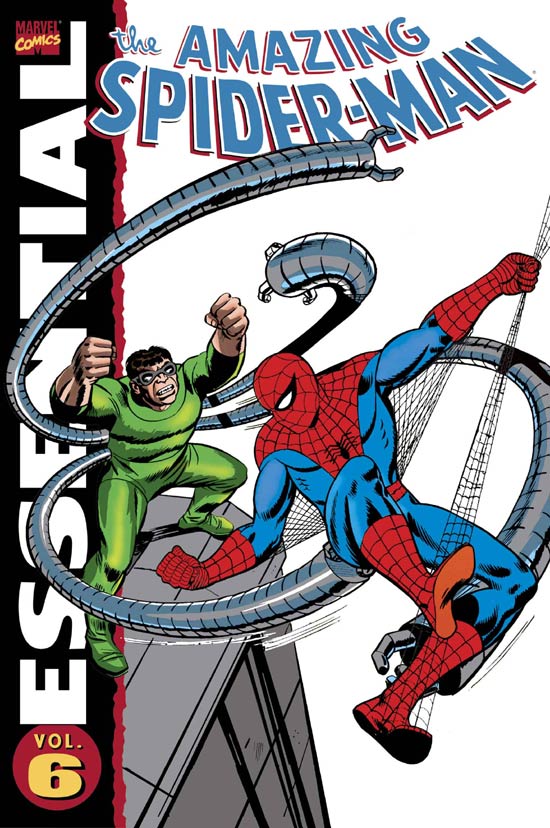 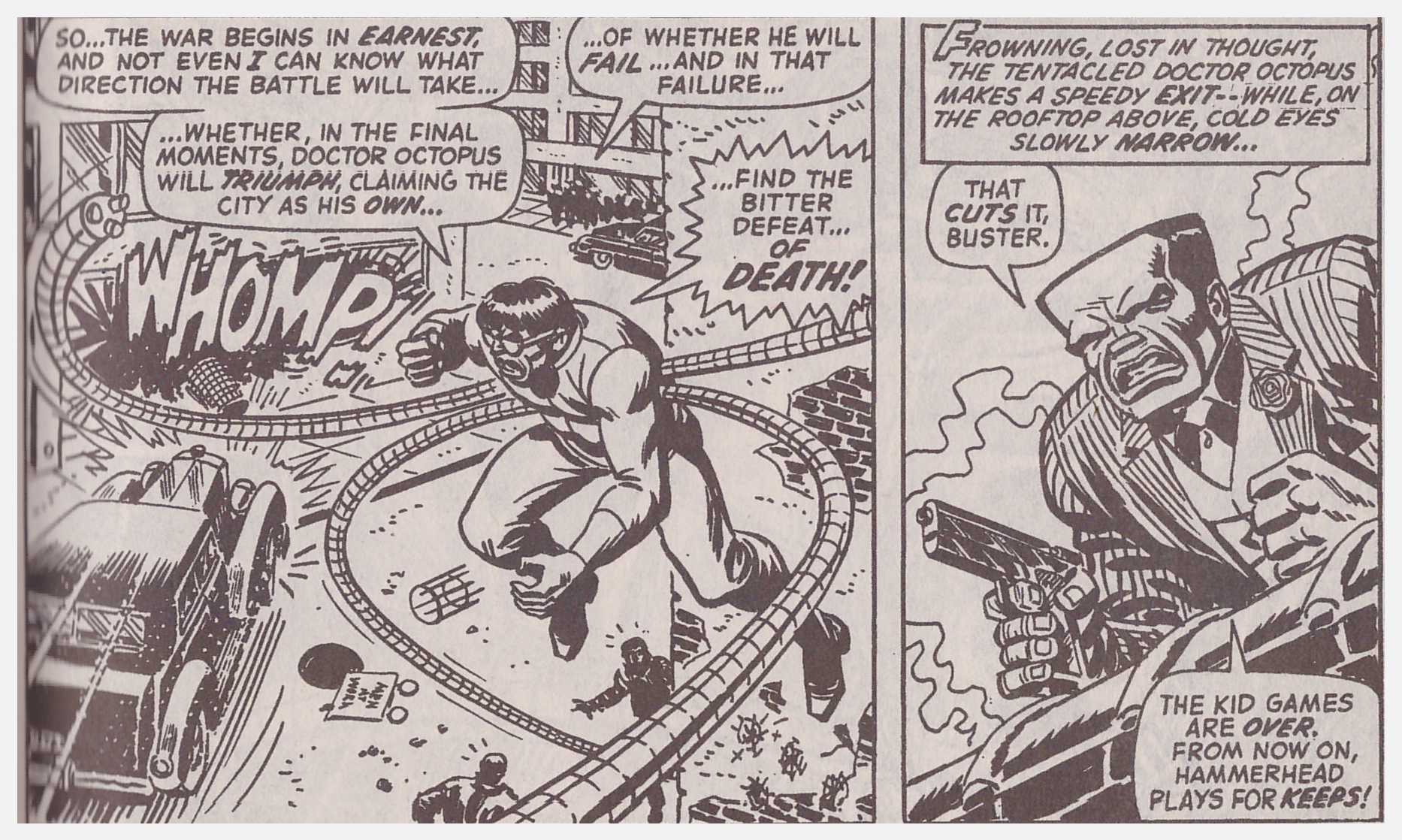 The stories in this volume originated between 1972 and 1975, and among the earliest is Stan Lee relinquishing his final regular writing gig on the Marvel characters he co-created. He re-works a plot from a poorly circulated magazine, throwing Spider-Man up against a hokey new foe during an election. It’s going with a whimper, lacking the spark of Gerry Conway’s preceding gang war between Dr Octopus and Hammerhead.

It’s also farewell to long-serving pencil artist John Romita, master storyteller of the first half dozen chapters before dropping to ink Gil Kane and Ross Andru, presumably to ensure artistic continuity. Kane is a greater stylist than Andru, who pencils most of the book. He’s solid and dependable with clear layouts, draws the most fabulous lunatic eyes, and gives Aunt May a chin to land a helicopter on.

Conway is a divisive writer, but deserves more credit for these stories. There must have been a level of intimidation in following Stan Lee, but once he settles into a groove Conway delivers page after page of enjoyable Spider-Man. He captures dialogue patterns from the start, develops the supporting cast in surprising fashion, and supplies page-turning plots. He also introduces a legacy character for Marvel in the Punisher, and further created the Jackal, ruined by others in the 1990s, but in the 1970s a disturbing and creepy foe whose machinations seep throughout the latter part of this book.

What damns Conway’s writing is that when he’s bad he’s appalling, and this over-shadows his better work. Initial scenes between Aunt May and Dr Octopus are simultaneously nail-biting and charming, but what was Conway smoking to conceive a later plot in which they’re due to marry? Or one that has Spider-Man’s friends strapped to a chair with a coke can size nuclear bomb suspended over their heads? Which Spider-Man then disposes of in the Hudson river. And that’s in a tale in which Conway credibly revives the Green Goblin. It delivers the equivalent of a punch to the gut despite being foreshadowed. The Spider-Mobile wasn’t his idea, and handed this turkey he’s inventively scathing.

Two sequences sit among Marvel’s canon of all-time great stories. The introduction of the Punisher did little more than transfer Don Pendleton’s Executioner to comics. He provides a viable violent foil to the weaponless Spider-Man with his black and white outlook, if giving little indication as to how he’d later capture the imagination of the comic reading public. The other is the death of Gwen Stacy, Peter Parker’s girlfriend. Killing such a beloved character was a controversial move, but shook the complacency of readers expecting Spider-Man would always save the day. It still reads really powerfully, with a sound effect adding a nasty extra layer to the tale.

Those stories, as well-remembered as they are, shouldn’t overshadow Conway’s other good work here. He blends Spider-Man action with the life of Peter Parker and friends in a fine manner that few have consistently matched since, and packs a lot into one or two chapter stories. His introduction of the Man Wolf still reads well, there’s a good Vulture story with a twist, and a dip into the 1970s zeitgeist with appearances from Luke Cage and Master of Kung-Fu. There’s also the over the top gangster action of his first full story, introducing Hammerhead.

There’s a lot fun in this value for money book for readers who don’t mind pulp paper, the lack of colour and occasionally muddy reproduction. Those preferring the content in colour can find it in the hardcover Marvel Masterworks: Amazing Spider-Man volumes 12-14, although lacking the team-up stories. 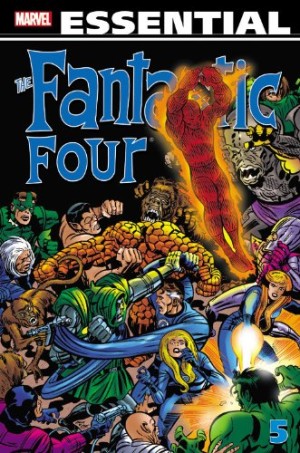