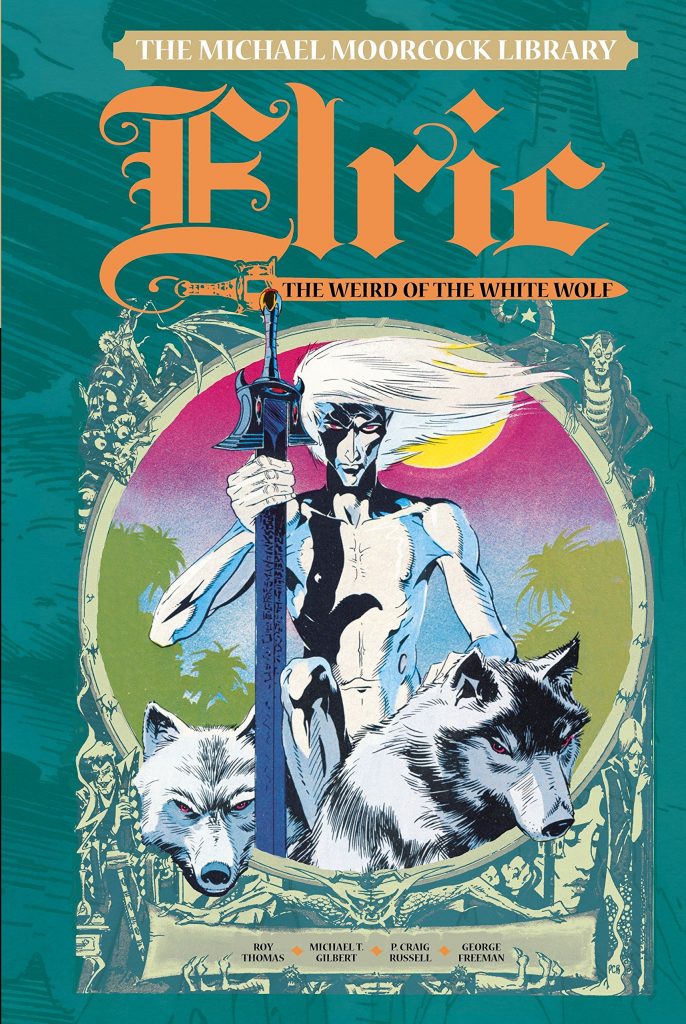 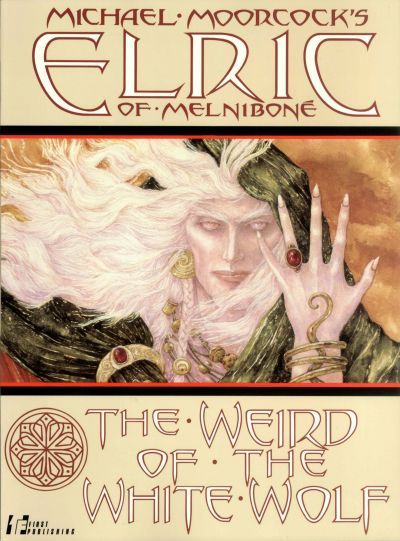 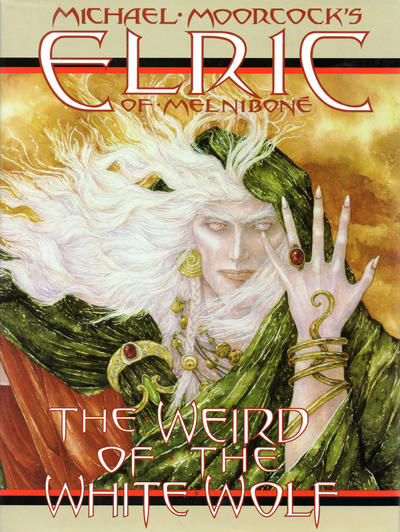 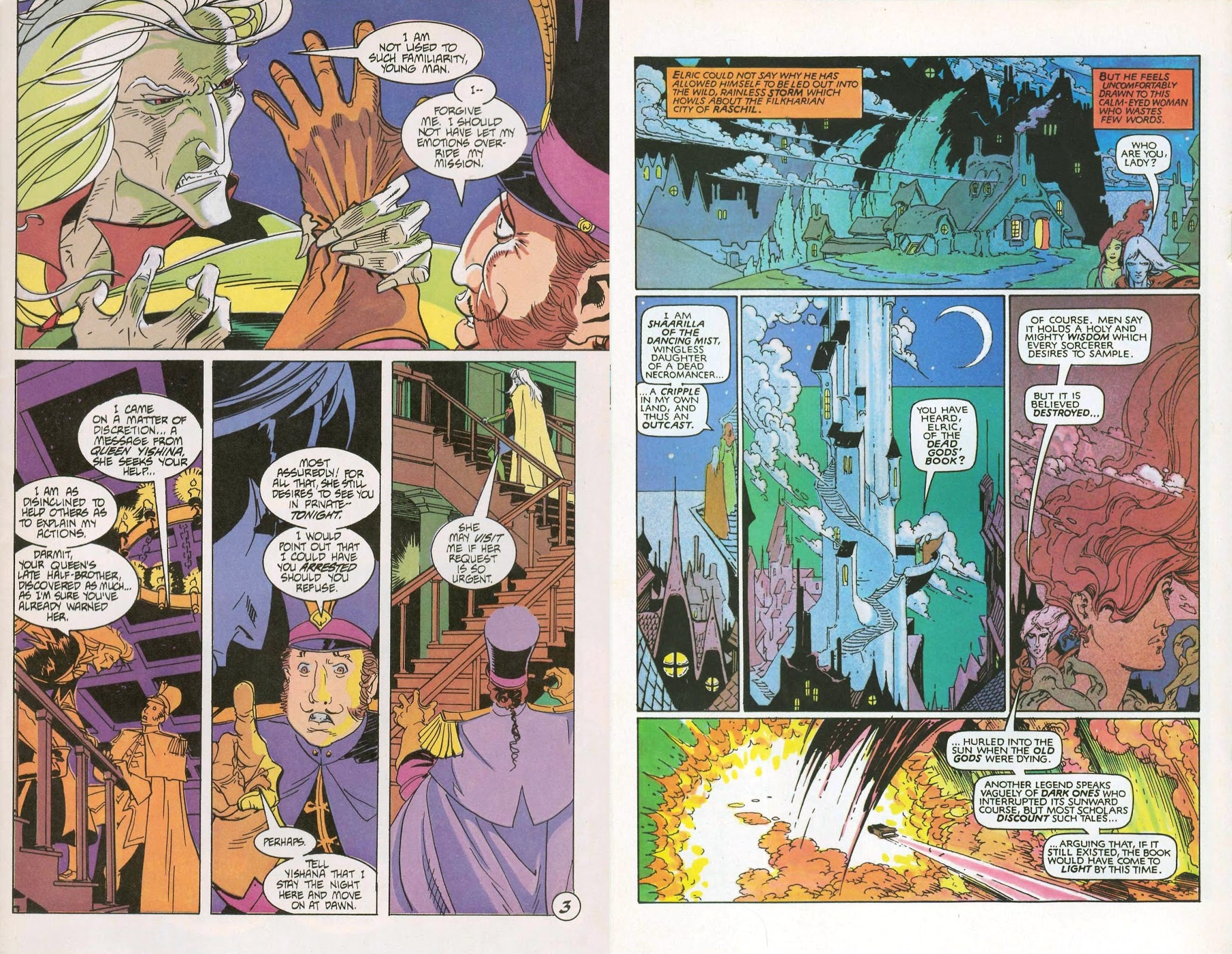 The Weird of the White Wolf is a frustrating read for anyone who likes the idea of Elric himself, the tragically flawed warrior and mystic. It takes a long time before he makes a significant appearance. That’s because Roy Thomas is adapting what were originally four short stories later compiled as a novel, the earliest of them, ‘The Dreaming City’, Michael Moorcock’s introduction of Elric in 1961, but also encompassing material written in 1964 and 1967.

We open with Earl Aubec’s story, dispatched by his queen to conquer the final portion of nearby lands not under her control. Perhaps when written it was novel, but any fantasy fan has read the basic story of a man confronting his inner fears a dozen times, and any originality has evaporated. It’s a prologue leading to a framing sequence, with Elric’s exploits viewed as the far future. When Elric is introduced, it’s in the aftermath of The Dreaming City, with him at a loose end and hooking up with the seductive Shaarila on a quest for a magical book, one that’s well protected. Again, it now reads as a standard fantasy quest, decoratively interpreted by P. Craig Russell and with a good ending, but otherwise ordinary.

Three artists work on Weird of the White Wolf, and it’s the combination of Michael T. Gilbert’s layouts and George Freeman’s finishes seen first on Aubec’s extended prologue, his trials thirty pages of wispy threats of the mind, vague and ephemeral, so difficult for any artist to convey. When Elric appears he’s drawn by Russell, who has far more imagination and delicacy about his art, particularly noticeable in his depiction of Elric himself. Russell’s Elric is gaunt, pallid and frail, the weight of the world visibly upon him, and set among suitably imposing scenery in which he’s often a slight figure. When Gilbert and Freeman draw Elric’s sequences halfway through the story he has more in common with the traditional heroic ideal, standing tall and strong. Gilbert on his own in the latter stages (sample art left) is more satisfactory and more decorative, if not matching Russell’s baroque ideal.

Thomas is occasionally over-wordy, perhaps including Moorcock’s original text, but very good in conveying Elric’s no nonsense manner. However, the cobbling together of several stories only vaguely connected beyond Elric results in a disjointed read, and the portentous captions about what destiny lies ahead become irritating. The best actual story is toward the end, where Elric hooks up with Queen Yishina to confront a Chaos minion with ambitions above his station, depicted by Gilbert as a sinister, threatening clown, so ahead of the times.

Elric’s continuity next leads into The Vanishing Tower, and those interested are directed to a more recent adaptation of this material by European creators, just titled The White Wolf.