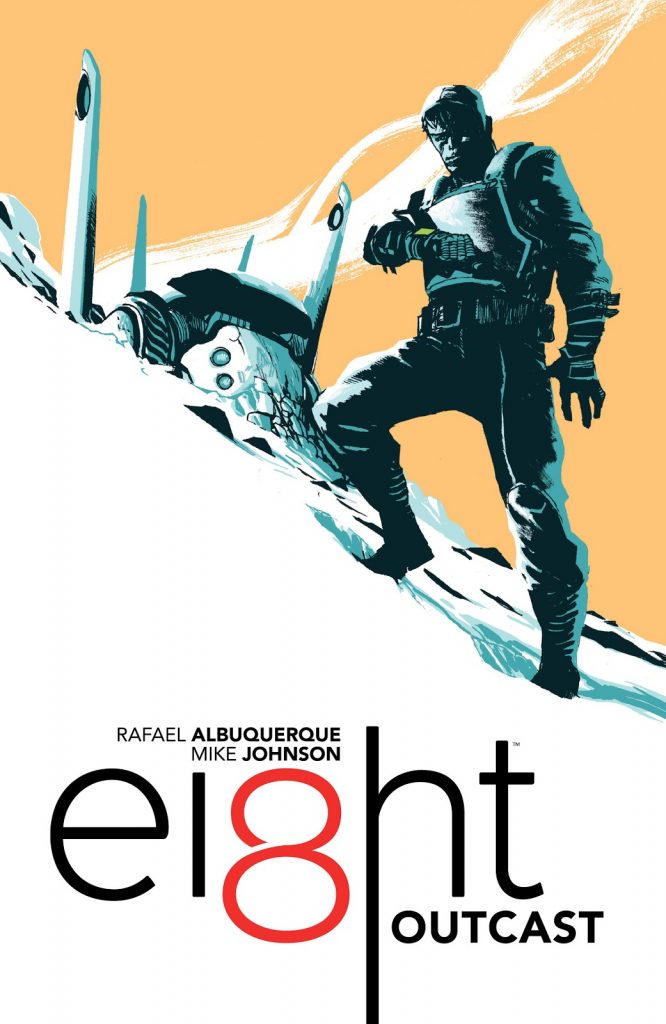 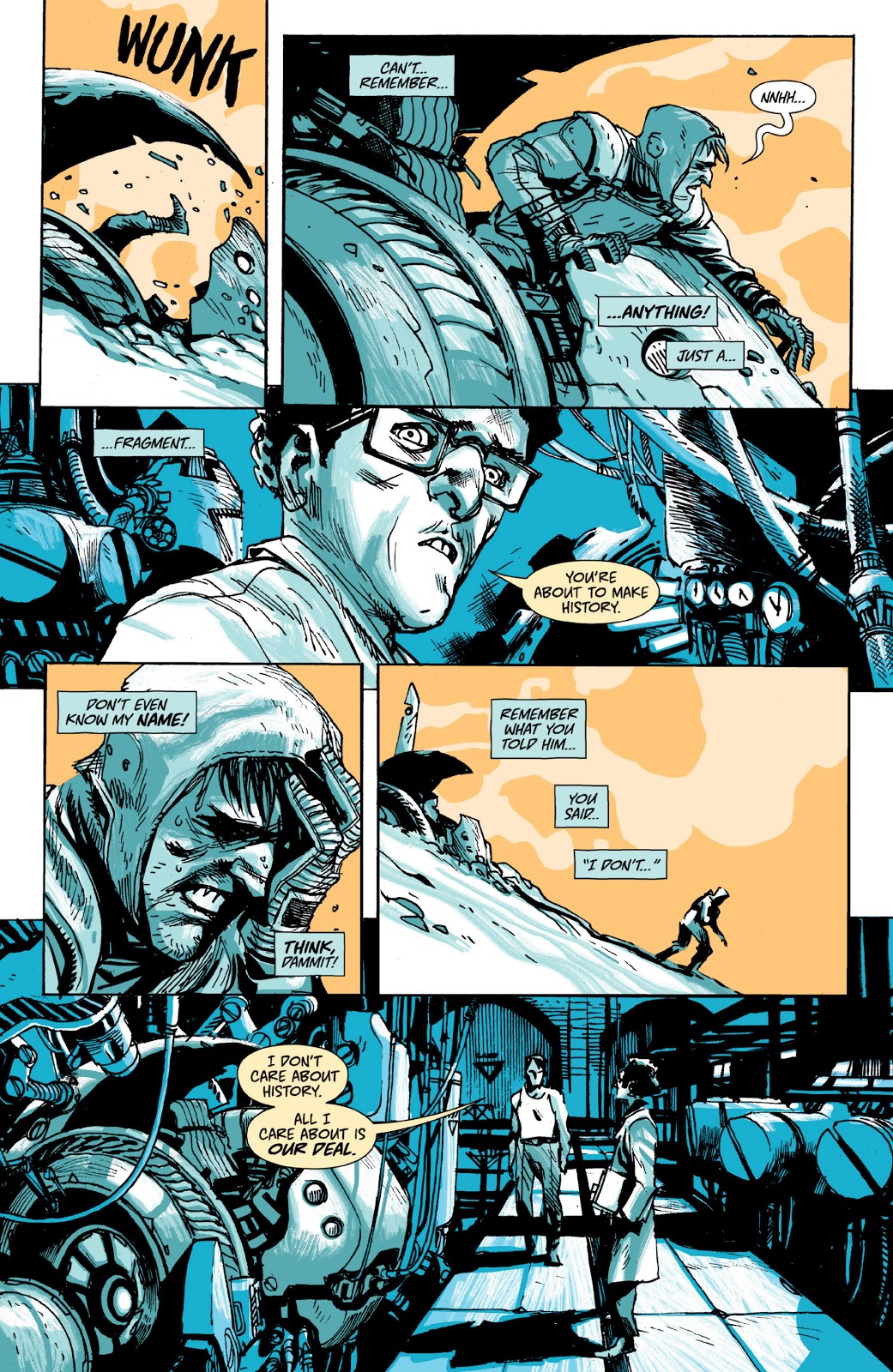 Joshua is not entirely without qualms about taking part in an experiment to send him back through time. He may lose his memory in the process, but if on arrival he tunes his communicator to channel eight he should be able to communicate with what will now be the future for him. The tagline for Ei8ht is that there’s the past, there’s the present, there’s the future and there’s the Meld. That’s where Joshua ends up. It’s a place of unknown parameters where occasionally people just drop in, seemingly from nowhere, their cultures and accompanying technology always different.

Rafael Albuqueque both plots and draws this atmospheric thriller about a polarised society where the two opposing sides have one thing in common: no-one knows how to get back home. Throw in a completely nutty ruler with a viable army, and a scientist who seems to know more than anyone else, and there’s a fine mix of conflicting personalities as the mysteries unravel.

It’s only a particular font ensuring the title logo reads correctly, with the numeral 8 substituting for the letter g, and it has a greater relevance than just the channel Joshua intends to use. Albuqueque isn’t the first to notice something about the number and make it a story point, but it’s hardly a common fictional observation, and the use of it here is neat. Beyond that, however, while it’s well set-up and makes good use of time travel, little of Albuqueque’s story is compelling, and that’s partly because his gritty art style isn’t suited to any kind of splendour or glamour. Give him giant cats, apes or a shanty town to draw and he’s great, but damaging is that the emotional moments never really connect, and the final revelations are oddly distanced. The result is Ei8ht reading like one of those nutty science fiction adventures serialised in British boys’ comics of yore, Mike Johnson’s dialogue ramping up the urgency and tension. The ideas are there, but the execution never exceeds ordinary. 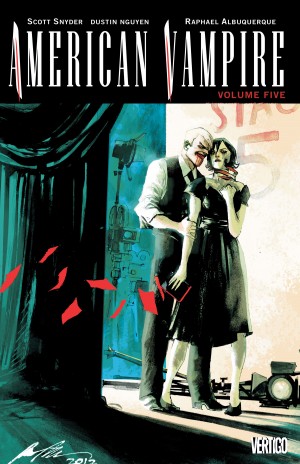 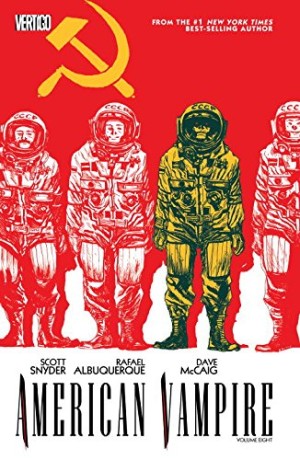 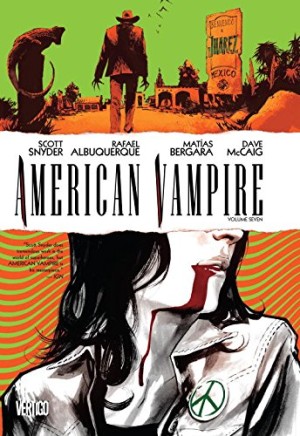