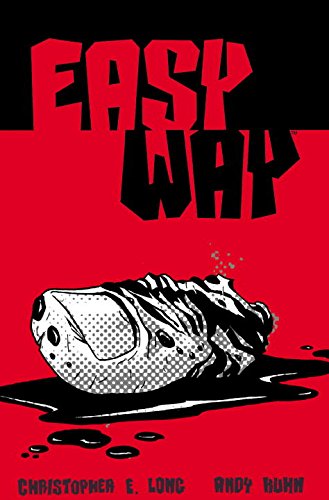 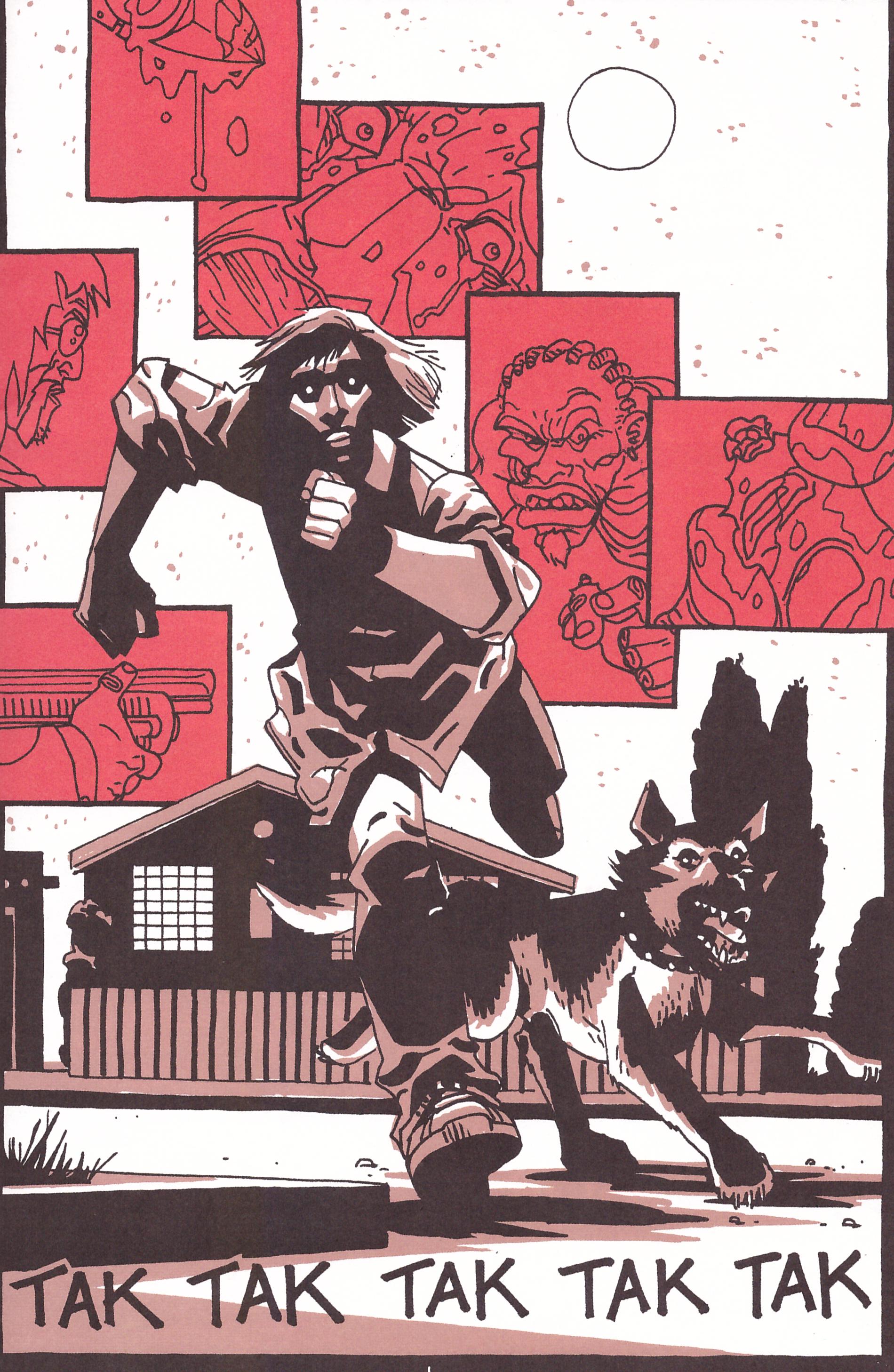 The easy way is Duncan’s way. He’s back in rehab a second time for his drug habit, and although not saying definitively that she’s leaving him, Duncan’s wife is taking their child away to live with her parents in Utah. He’s wasted eight years of her life. Hang around rehab long enough, however, and there’s always a guy with a plan. This is Raz, and the idea is that they borrow a drug-sniffing dog from a local cop, take it down to the lock-ups in San Diego, and the dog’s nose will deal them a major score.

Nothing in life comes as easy as Raz and Duncan assume, and they’ve picked a bad time for their heist, as it’s the very day the lock-up’s renter is released from jail. Marcus is a vicious thug who keeps a box of thumbs removed from those he’s tortured over the years, and doesn’t take kindly to finding his stash gone. From there it’s a short step to mayhem, brutality and tragedy.

When originally serialised, the associated promotion for The Easy Way claimed Christopher E. Long came up with the idea for the story while he was in rehab, somewhat denting his narrative contention that all ideas conceived in rehab are woeful. He certainly convinces with his depiction of life inside the rehab unit. It’s a sordid environment, with tempers hair trigger, and the chances of successful completion minimal. He’s also good at conveying desperation, with guys in last chance saloon making the wrong decisions for the wrong reasons.

Andy Kuhn draws the book in black and white, but toned colour overlays are applied, primarily a dark brown adding a grimy mood to the story, but occasionally slipping into bright red for the more violent moments. His cast are easily distinguished from each other via a spiky cartoon naturalism, but Kuhn’s not one for varying his layouts too much, his over-use of extreme close-ups detracting from their intended as a means of conveying emotional shock. Otherwise he tells the story well as it escalates toward a predictable bloody conclusion.

Most crime plots deal in twists having established at least one sympathetic character, and here that’s mean to be Duncan, in way over his head, but while his wife and daughter elicit that sympathy, he’s such an idiot you’re left not really caring what happens to him. The story therefore survives on atmosphere as there are no great surprises, but there is a tension throughout that makes Easy Way a worthwhile read.