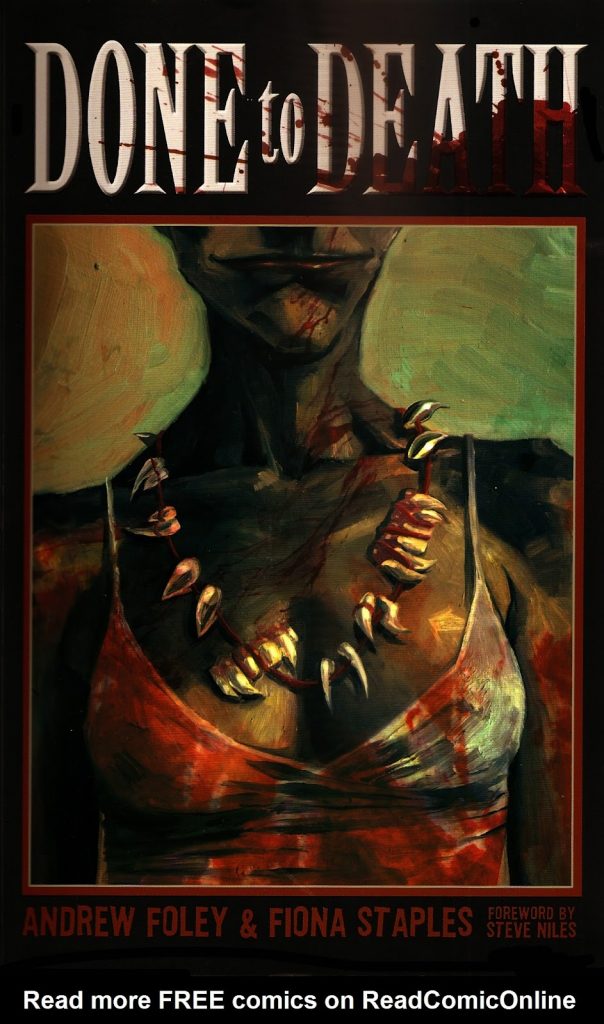 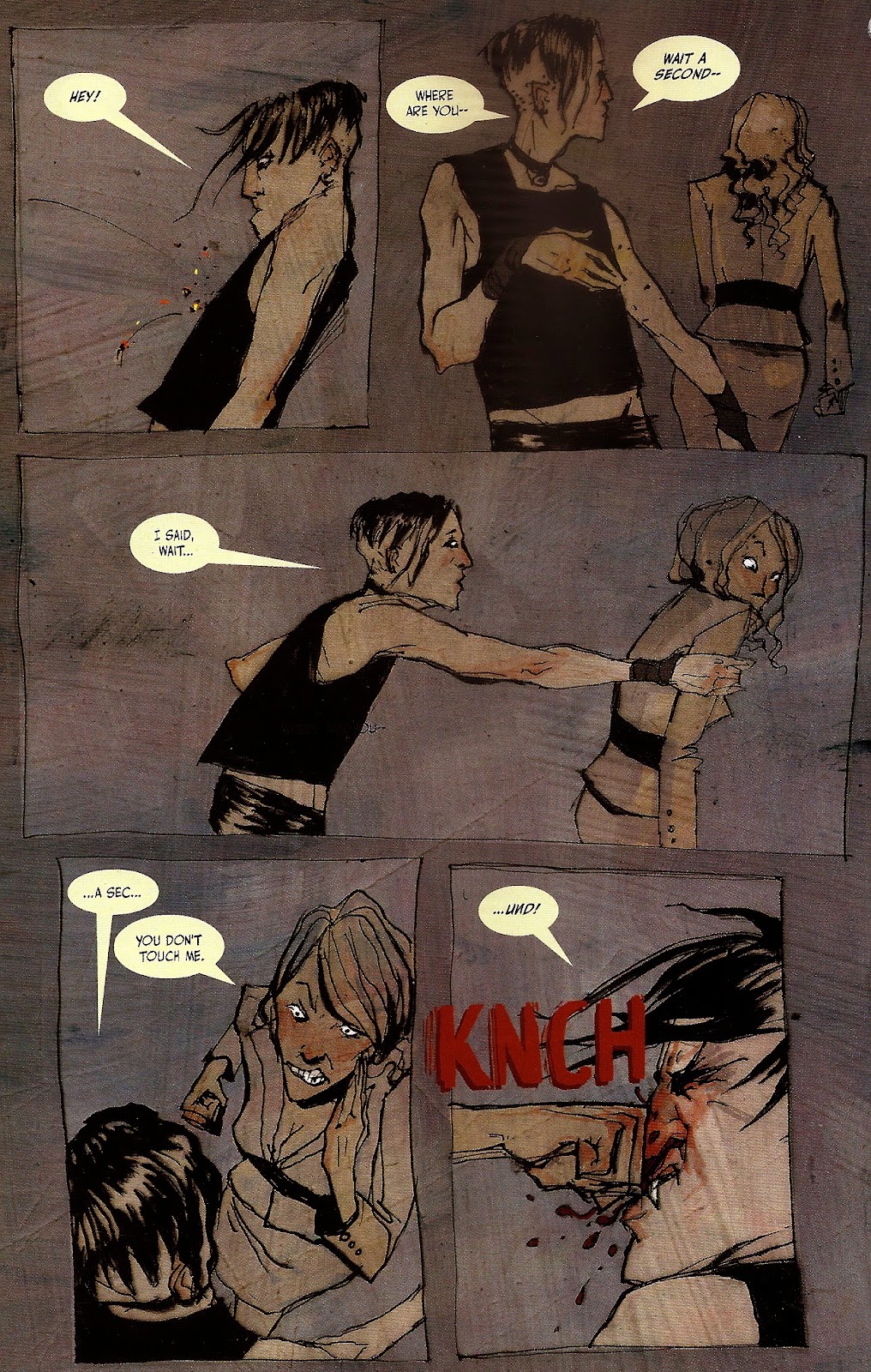 The day book editor Shannon Wade pulled horror novel Drowning in Darkness from the slush pile and gave an unknown author a chance proved to be the worst day of her life. Her literary instincts were spot on, and the clichéd vampire story became a phenomenon, but the price of that was dealing with its author Shelley DeMornay.

Done to Death takes several wide swipes at banal, romantic vampire fiction and the fanatical devotion it inspires among people that really could be doing something better with their lives. It’s a group of people Shannon has come to despise, but whom Shelley embraces. However, there seems to be some sort of curse attached to Drowning in Darkness, and several people associated with both novel and film have been murdered or gone missing.

There’s not much subtlety to Andrew Foley’s plot, but there’s plenty of blood associated with it, along with a hefty dose of cynicism, 45% according to the cover of a serialised chapter. While the opening half of Done to Death skates a little too close to the title, the second half is an improvement. It’s down to the revelation that vampires exist, just not in the way Shelley’s novels depict them. The example we see is as pitiful as any of the specimens she surrounds herself with, but given a disturbing creepiness by virtue of having several mouths, all filled with sharp teeth.

With that design Fiona Staples brings the story to life. It’s memorably unsettling, and the remainder of her art is deliberately designed to induce the same effect, with unconventional viewpoints and her people either jagged and very thin or bulbous and overweight, none of them drawn to be attractive.

Darkly comical, yet with enough horror to satisfy readers wanting buckets of blood, Done to Death has its moments, but never entirely compels.