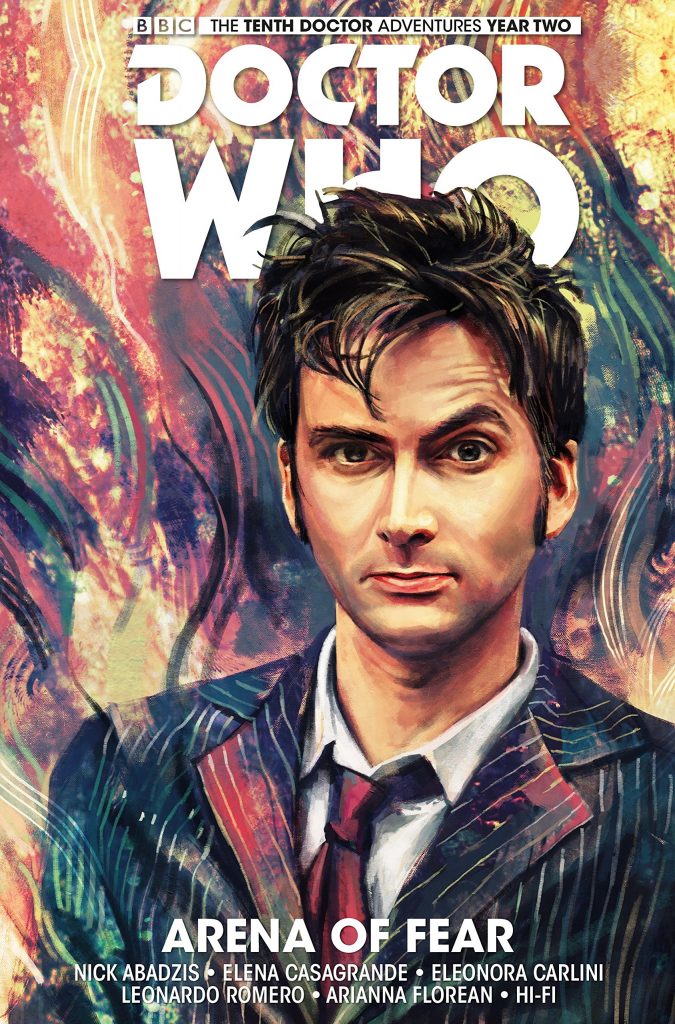 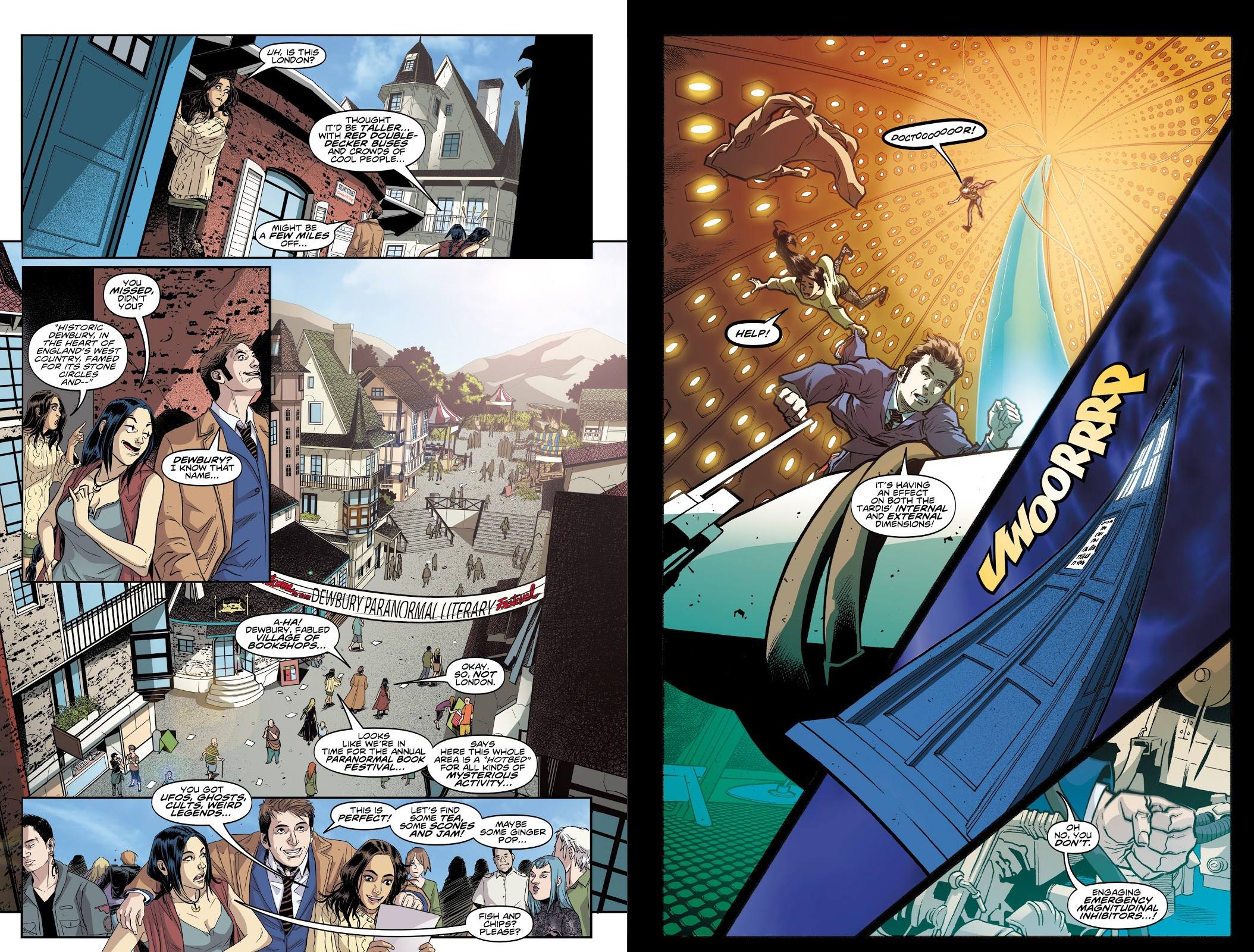 For the first time in this series of tenth Doctor graphic novels largely written by Nick Abadzis, The Endless Song finished with the cliffhanger of all major cast members being sucked into a form of temporal vortex. That, however, isn’t where Abadzis begins Arena of Fear, instead looking back at distanced members of the supporting cast Cindy and Cleo, who were as surprised as readers when Captain Jack Harkness turned up. Now, however, they’re united through a bond of friendship and their core personalities and beliefs remain, but all have gaps in their memories. Smartly, though, this does tie into the story of the Monaxi slave traders and it features a villain we’d thought defeated. More than any other story so far, this emphasises Abadazis’ skill at creating a supporting cast and villains without access to the TV personalities. Gather them all in one place, and the achievement is obvious.

The arena mentioned in the title is well conceived, and everything is tied up nicely in two chapters. There’s subtlety about Eleanora Carlini’s art here, and with the facial expressions toned down, her pages are as solid as those supplied by Elena Casagrande for the closing chapter (sample right). She exaggerates a little more on her second outing (sample spread left), but that’s an altogether lighter piece. Well, at least that’s the way it seems at first. An exception is Abadzis preparing some later ground by having Cindy’s provocation run out of control. Iolanda Zanfardino’s artistic contribution isn’t as sparkling, lacking backgrounds, the Doctor’s likeness more of an approximation, and with some weird elongated figures.

What in human terms is the Egyptian god Anubis (but actually isn’t) featured previously, with a warning that he’d be monitoring the Doctor, and the last few pages look back on him. He’s been mentioned in several contexts over this volume, and it doesn’t bode well for the Doctor. It’s another example of matters tying into one over-riding threat. That hasn’t really been obvious before Arena of Fear, which is impressive. Although it’s episodic, Abadzis is creating one massive novel with each diversion its own story, but feeding a little more into that. It continues beyond the following Sins of the Father, and onto the subsequent Facing Fate trilogy. 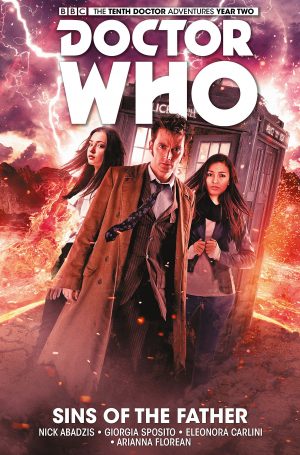 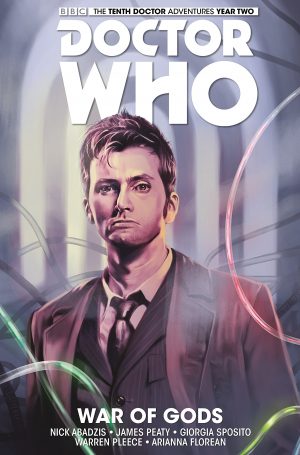 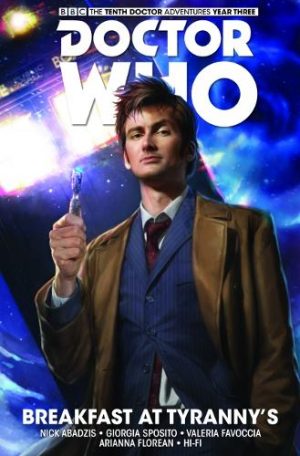 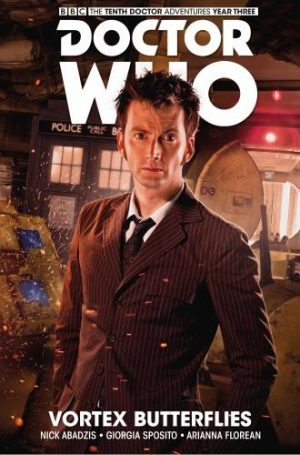