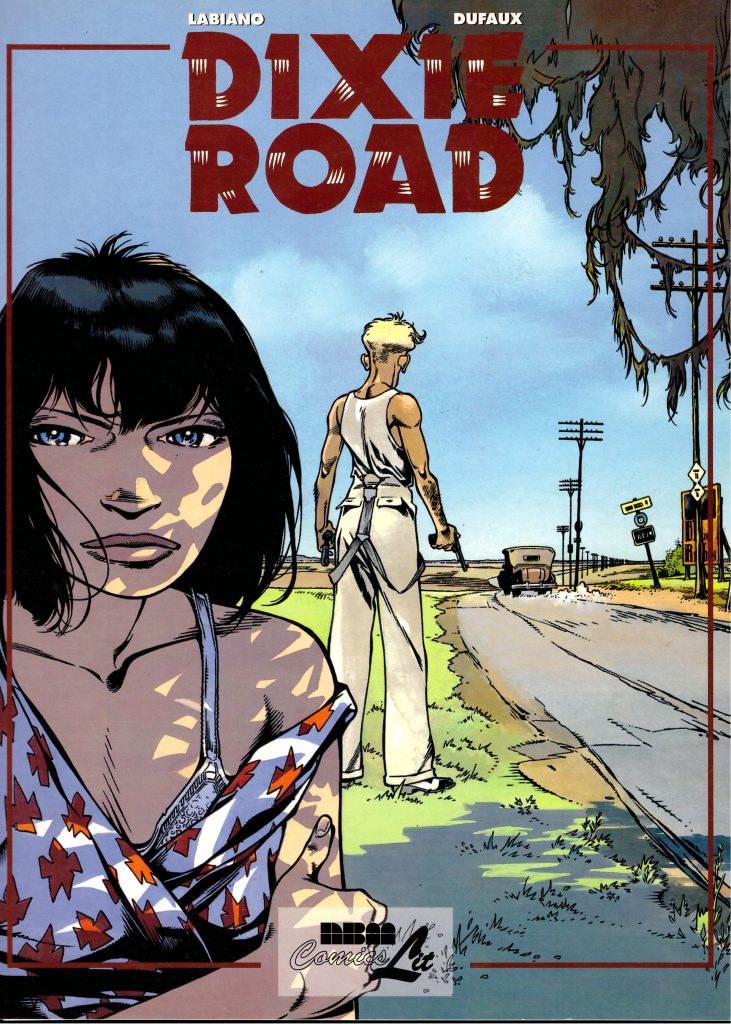 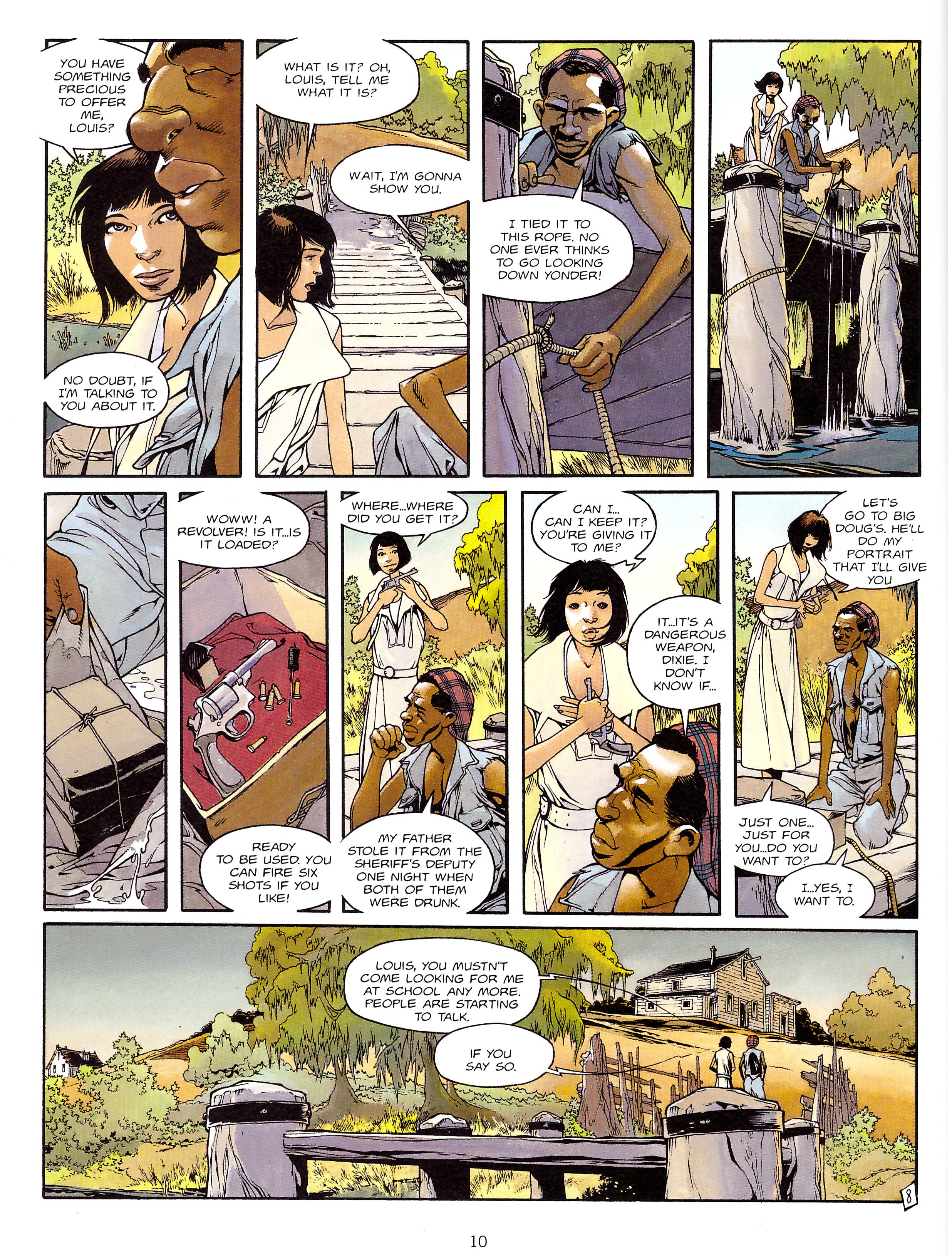 Dixie’s fourteen, growing up in the South during the US depression of the early 1930s. Despite the times her mother is the only worker at the local fish processing plant driving her own car, yet also staunchly among the workers demanding more pay than the owner is willing to offer. She has a secret, however. Dixie also has secrets, one of which is that she’s acquired a gun. A steadfast narrative rule is never to highlight a gun unless it’s going be used at some stage, so it is, with devastating consequences, both saving and taking a life, and setting in motion a series of horrific events.

Jean Dufaux and Hugues Labiano create a sweltering South where the tensions drip along with the sweat off every page. It’s a society where some lives are cheap, the existence of the poor white community barely better off than the African Americans, a time where the landowners and their hired thugs are the real law, and the odds are stacked against anyone else. The script is good at defining how powerless so many people feel in so many circumstances, from Dixie’s mother as a single woman to the African American community. Dufaux may have created the cast, but Labiano defines them. His style takes some getting used to, bodies and features exaggerated, yet once inside his world there’s a cohesive definition and a constantly threatening atmosphere.

Joe Johnson’s translation from the French is awkward, sometimes too literal or just not well phrased, and over the opening pages before Dufaux’s story carries us away this is very noticeable. Time is taken to introduce the world Dixie occupies, but once the tragedy kicks the plot into gear there’s an efficiency to the way the narrative dominoes tumble, each element triggering the next until the wholesale slaughter of the final sequence. It’s still more in the way of an introduction to what in the original French was a complete story over four volumes, but by the end Dixie’s family has been reunited, if left without a home, and the road element of the title has come into play. Events continue in Vol. 2. 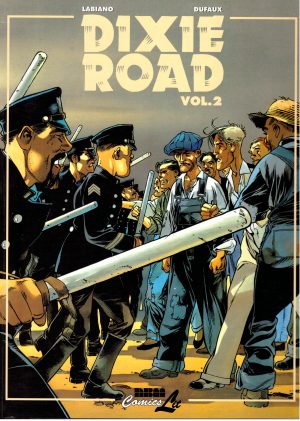