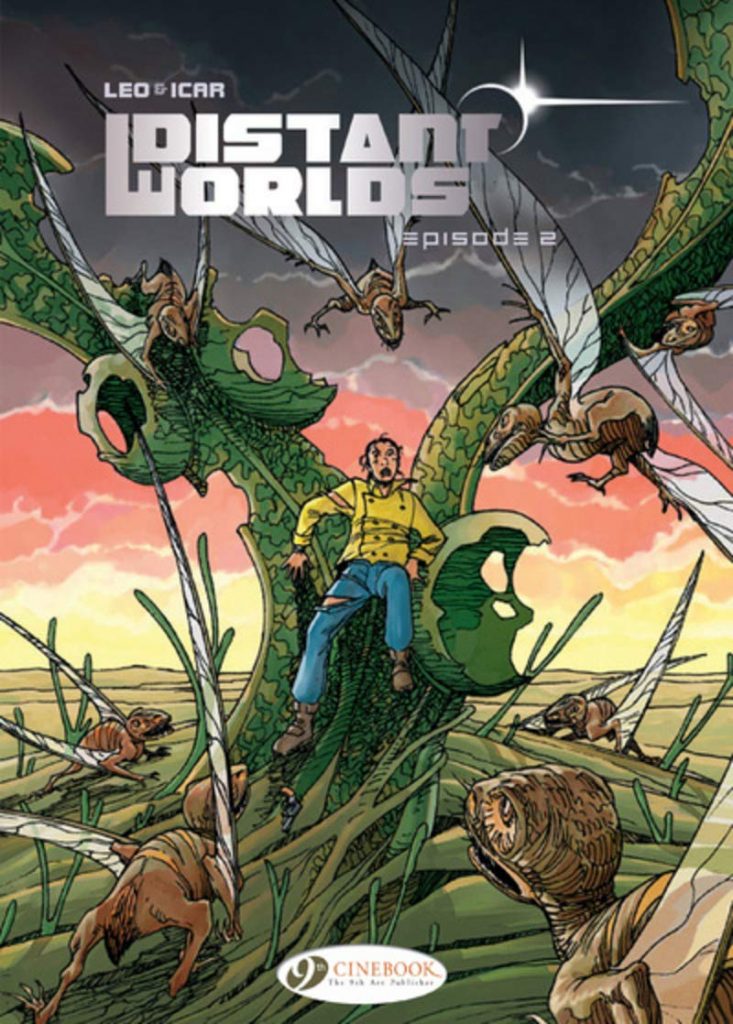 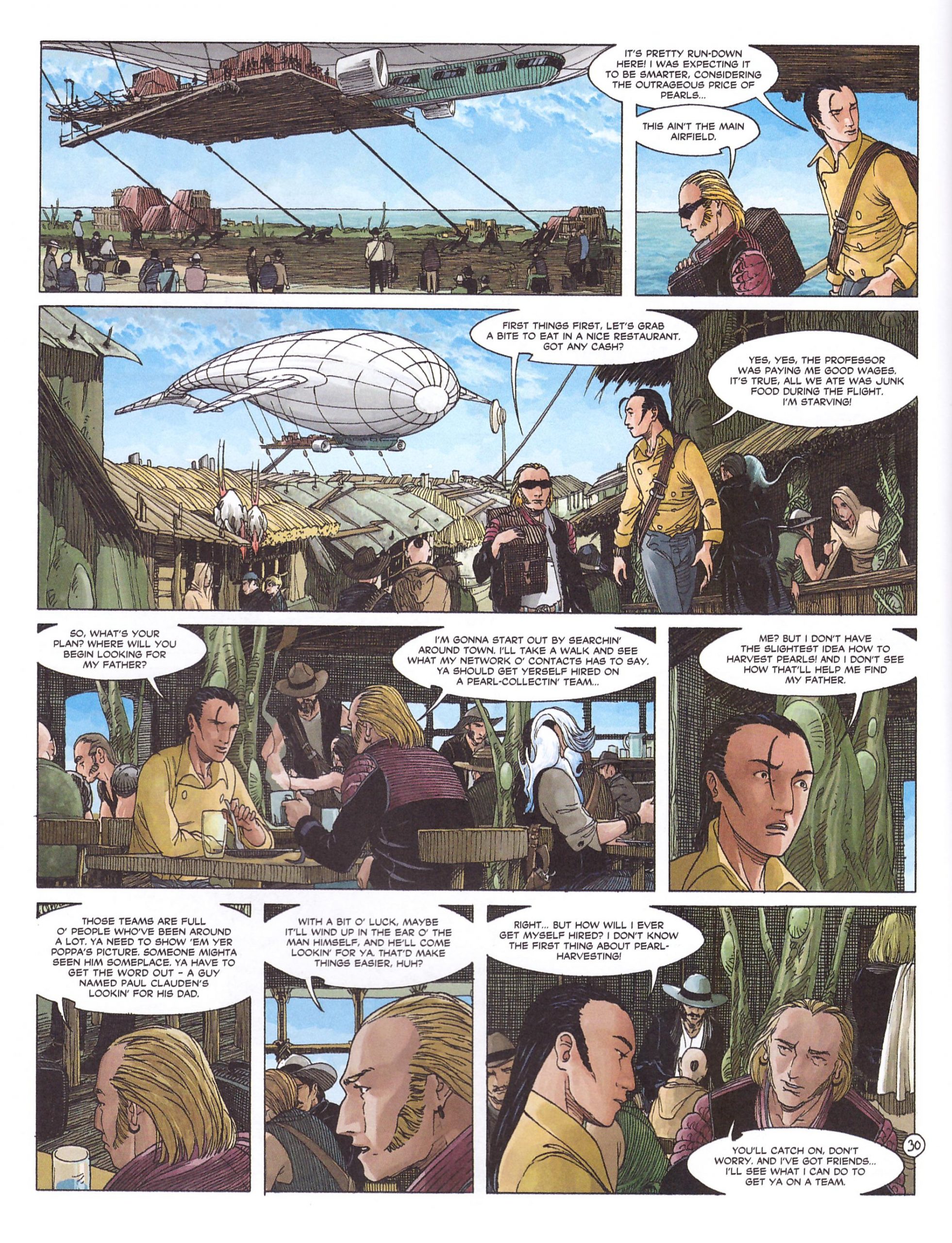 Paul Clauden arrived on Altair 3 with his mother and sister, their tickets paid for by his father who’s been away from Earth for eight years. He’s not there to greet his family on arrival and can’t be contacted. Paul survives a threatening situation due to the intervention of a lobster-like alien named Step, and both subsequently join an archaeological expedition to Altair’s other continent where Paul’s been told his father may be.

As Episode 1 continued it seemed as if the plot of Paul’s lost father was merely a means for writer Leo to have him as part of the expedition, but that changes in Episode 2, where it’s again a priority. From a bounty hunter improbably named Hank Williams, Paul learns that his father is wanted for murder, and Hank makes a viable case that his chances of survival are better if Paul accompanies him. The mystery of the where the planet’s original inhabitants are will have to wait for another day.

There’s greater traction applied to a plot that meandered in Episode 1, and with that on course we can begin to notice how odd the dialogue is. Take at look at Paul’s response on the third panel of the sample art. It’s awkward and explains too much, and many similar examples are scattered over the first two episodes, indicating a problem with the original dialogue rather than Mark Bence’s translation. There’s also a weird plot flaw. The occupation of pearl harvesting is important late in the book, shown as extremely dangerous due to the local wildlife, yet a different way of accessing the pearls while minimising the danger will surely occur to most readers.

A full compliment of strange hybrid creatures are seen in passing. A combination of frog and killer whale, and a rhinoceros mixed with a tortoise are impressive, while a bull with a lizard’s tail and walruses with small wings aren’t as creative. Pictures of Leo’s strange creatures accompanying reviews of his other work on the site show a far greater imagination, so it begins to seem as if all the design work is being left to artist Icar.

Distant Worlds is only set to run for five episodes, and while it’s now clear that Paul’s quest for his father is the priority plot, to get the most from the series it’s best to see that as just the means for a series of interludes strung together. As we head into Episode 3 Paul has another new companion yet is no nearer to finding his father.