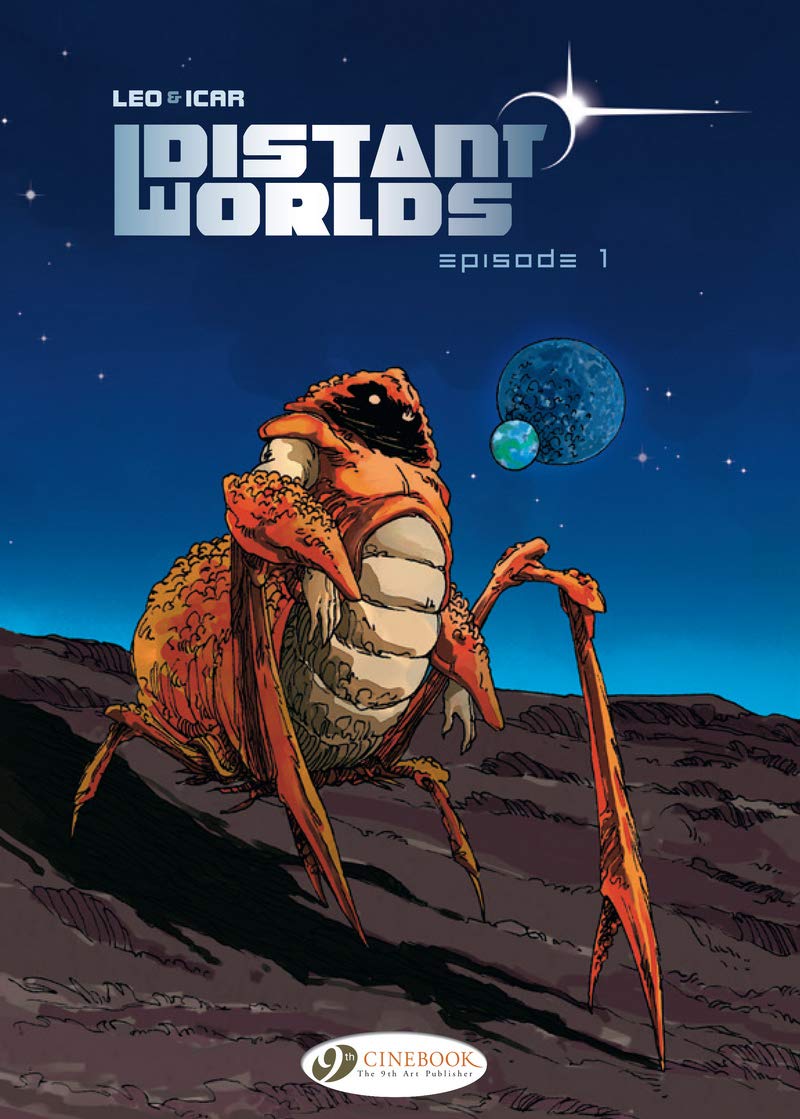 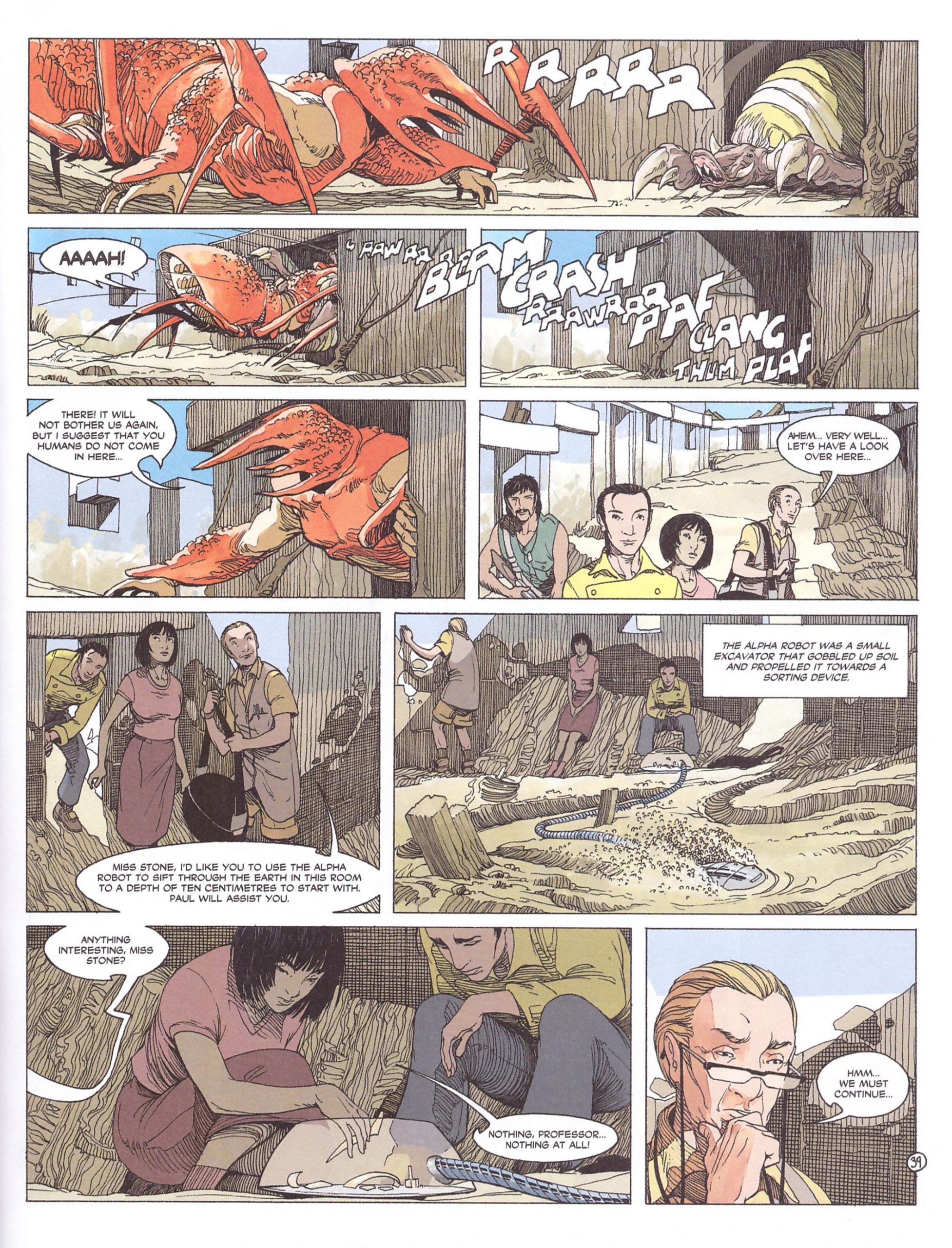 Brazilian creator Leo (Luis Eduardo De Olivera) has a long track record in European comics, and whether an allegory for humanity’s squabbling or otherwise, a constant theme running through his science fiction is that everyone would be happier if we could just learn to rub along together. And happier still if we all had more sex. It’s difficult to argue with either of those views, although the latter is sometimes sleazily presented. Leo wraps those messages in meandering stories defined by the exotic lifeforms he creates, largely hybrid mammals, and the cover indicates he’s at it again.

However, Leo’s only the writer here, and the Stepanerk on the cover and inside are drawn by artist Icar (Franck Picard), although possibly from Leo’s designs, which may also be the case for the strange creatures in subsequent episodes. Icar has a slightly looser style than Leo’s own art, while equally keen on ensuring the background detail is present. For half of this introduction, it’s just a matter of illustrating the seediest area of any town, as despite being set on an alien world, it’s been colonised by humans and has seen far better days. Although accompanied by his unnaturally glamorous mother, and younger sister over the opening pages, it’s Paul Clauden who’s the lead character here. His father paid for the family’s travel from Earth, but failed to meet them, and it’s only down to the kindness of others that the family survive their first weeks on Altair 3 when Clauden senior proves beyond contact.

There is adventure, and some fine art, which although Icar’s work bears Leo’s hallmarks. The strange creatures are welcome and interesting, but why on Earth is Paul’s mother constantly drawn showing her cleavage to her son? Icar’s not the best at distinguishing differences in age either, which makes the family scenes even more disturbing. For every creative or positive aspect to Episode 1 there’s an equal and opposite strange or negative aspect. It seems as if just going with the flow is the best option, but based on Episode 1 alone Leo has a weird idea of what makes a character likeable. Paul barely is, being smug, judgemental and grumpy, although within the greater context that’s just clumsy, as Distant Worlds is Paul’s coming of age story and he develops through experience. On the other hand, Leo’s storytelling priorities run a fair distance up the scale of individuality. Half the page count is occupied languidly working to the necessary scene of getting Paul to accompany the Stepanerk, known as Step, on a boat to the world’s other continent. It’s Step who proves by some distance to be Distant Worlds’ most engaging personality, generous and protective, not motivated by anything other than curiosity and possessing a savage side he readily admits to and indulges, while concealing the results to spare human sensibilities.

By the end of the book Paul’s no nearer to locating his father, and another mystery has emerged with the discovery an entire community is also missing. Perhaps Episode 2 will clarify. 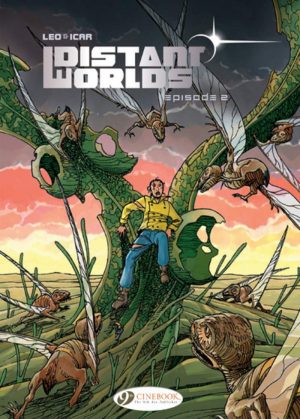