Deadpool: We Don’t Need Another Hero 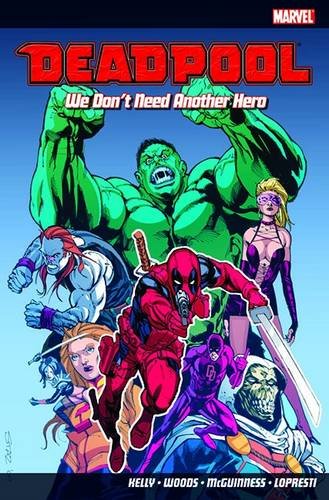 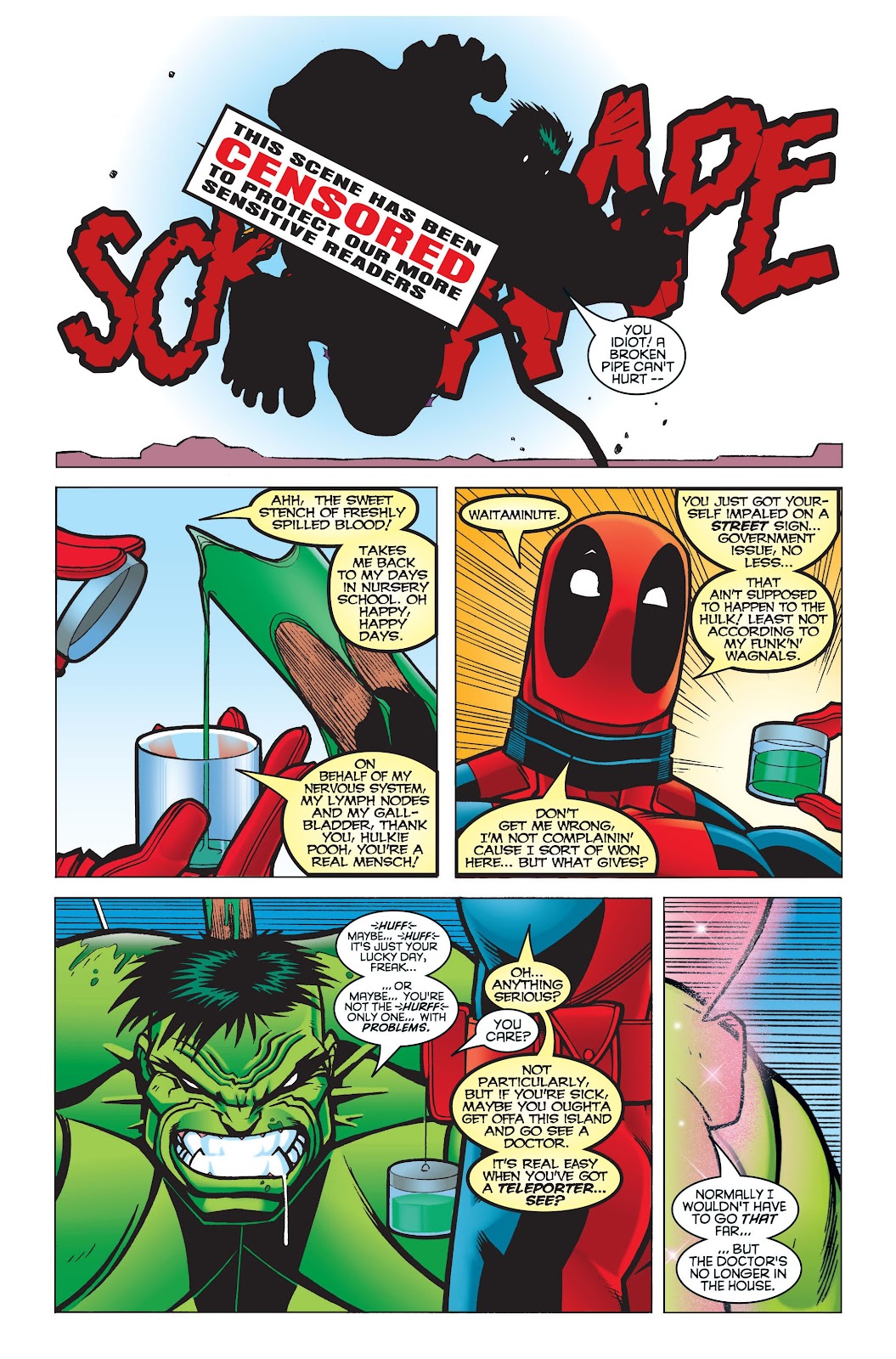 Deadpool is Wade Wilson, a hired killer and survivor of genetic experiments leaving him a scarred, grotesque bundle of scabs and physical unpleasantries, but practically invulnerable and capable of regenerating from any wound.

Popular from his 1991 introduction, Deadpool starred in two miniseries in 1993 and 1994, but his first ongoing series only arrived in 1997, and We Don’t Need Another Hero gathers the earliest issues. Only an issue chopped off the start and finish of the run separate the content from Deadpool Classic Vol. 2.

This improves considerably on earlier material, Joe Kelly’s dialogue perfect for The Merc With the Mouth, and Ed McGuiness providing action excess on every page. Opener ‘Hey, It’s Deadpool!’ reintroduces the mouthy maniac, his “office” and “co-workers” at the Hellhouse where he picks up his contracts. It also affords a glimpse at his private life in San Francisco where he keeps an old, blind lady as a permanent hostage in his house. This is not your average hero comic.

The insane action part of the tale comes from the South Pole where the Canadian government has a super-secret gamma weapon project going, guarded by the Alpha Flight strongman Sasquatch. Somebody is paying good money to have it destroyed.

‘Operation: Rescue Weasel or That Wacky Doctor’s Game!’ finds the slightly gamma-irradiated hitman’s only friend and tech support guy Weasel missing. The trail leads to Taskmaster – and just when Deadpool’s healing ability is on the fritz! ‘Stumped! Or This Little Piggie Went… Hey! Where’s the Piggy?!’ ramps up the screwball comedy quotient as Deadpool is convinced to turn his life around. He will, just as soon as he tortures and slowly kills the doctor who experimented on him all those years ago.

The turnabout storyline continues in ‘Why is it, to Save Me, I Must Kill You?’ featuring a hysterically harrowing segment where a blood sample is needed from the Incredible Hulk, and concludes in ‘The Doctor is Skinned!’. There T-Ray, his biggest rival at Hellhouse, moves to become the company “top gun”.

A flashback interlude is a darker than usual tale from Kelly and Aaron Lopresti, focusing on para-dimensional expediter Zoe Culloden. She’s a behind the scenes manipulator who has been tweaking Wilson’s life for years, and ‘Paradigm Lost’ looks at some formative moments from the hitman’s past.

Another extended story arc begins with ‘Man, Check Out the Head on that Chick!’ as the gun for hire accepts a contract to spring a woman from a mental asylum. Of course it’s never cut-and-dried in Wade’s World, and said patient is guarded by the distressingly peculiar villainess the Vamp. Old-timers will recall she changes into a giant, hairy naked telepathic cave-Man when provoked… cue poor taste jokes.

It gets worse in ‘Typhoid… It Ain’t Just Fer Cattle Any More or Head Trips’ as the captive turns out to be the murderous multiple personality psycho-killer Typhoid Mary. Her seductive mind-tricks drag Deadpool into conflict with Daredevil. Mary’s still making things difficult for Wilson in the title story.

There’s a return to lighter, but certainly no less traumatic fare in the last tale ‘Ssshhhhhhhhhh! or Heroes Reburned’. Deadpool reassumes his pre-eminent position at Hellhouse just in time to be suckered into a psychological ambush by utterly koo-koo villain Deathtrap – clearly a huge fan of Tex Avery and Chuck Jones cartoons.

This is a frenetic blend of light-hearted, surreal, fighting frolics and incisive, poignant relationship drama that is absolutely compulsive reading for dyed-in-the-wool superhero fans who might be feeling just a little jaded with four-colour overload. 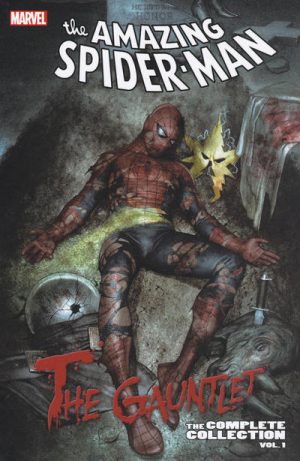 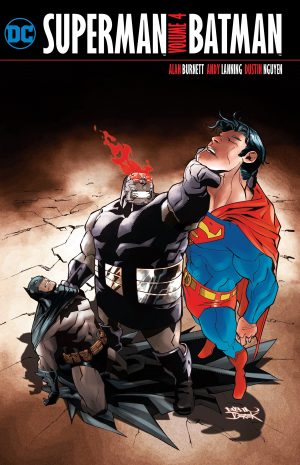