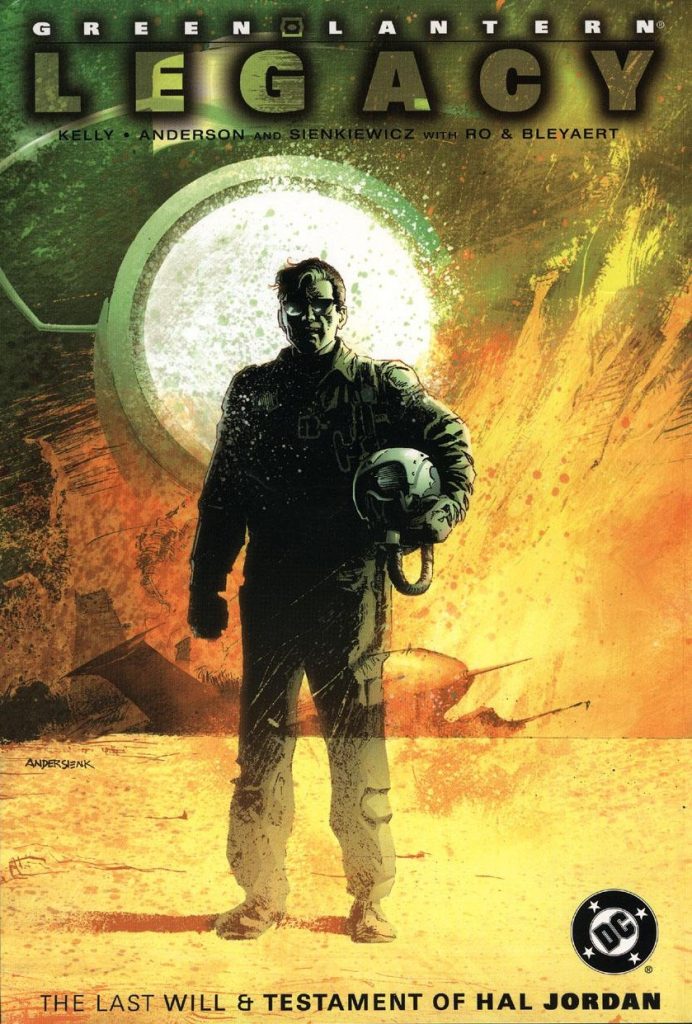 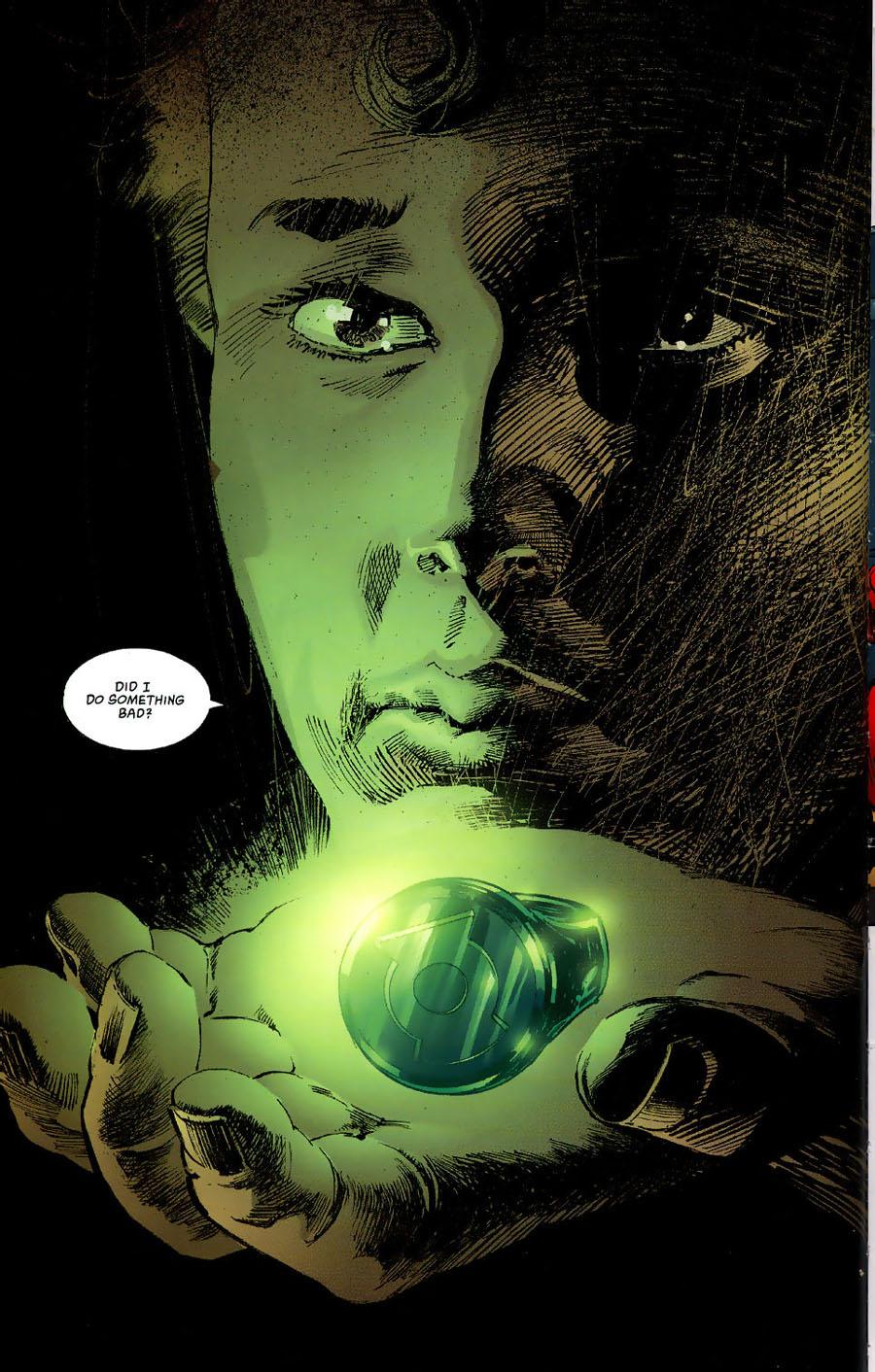 Thomas Kalmaku was a supporting character dating back to the earliest days of Hal Jordan’s career as Green Lantern. A mechanic at the airbase where Jordan was a pilot, he was the only non-superhero aware Jordan was also Green Lantern. They shared confidences, and if the nickname Pieface would today be seen as patronising at best and insulting at worst, it was intended in a spirit of camaraderie in earlier times.

In 2002 Jordan was dead, a temporary state, DC having messed up the character for the sake of short term sensationalism. Kalmaku isn’t taking it well, and Joe Kelly’s convincing in portraying the inner turmoil and outer manifestations of a man whose best buddy has committed unspeakable atrocities. A cycle of drinking, job loss and general irresponsibility is interrupted by a messenger accompanied by a seven year old boy with convincing documentation attesting to his being Jordan’s son Marty. He wants Kalmaku to take care of him

Brent Anderson plays the chameleon as pencil artist, using the references to the past to mimic the art styles from those eras, although never via entirely swamping his own style. That also survives the inking of Bill Sienkiewicz, who usually imprints far more strongly when inking others. The result is a pleasing combination with Anderson’s finely honed sense of telling a story and his humane characters well defined.

There’s a good story struggling to work its way through Legacy, but it’s so intimately entwined with the Green Lantern continuity of the early 21st century that at first it’s hard going for those not aware of Jordan’s history, which is later more completely laid bare. Far less obvious is that it was also produced in the wake of the 9/11 attacks, and feelings about that also work their way into the story, with Kelly in some ways using Jordan’s crimes and Kalmaku’s torment as allegory. He peppers his story with both moments of friendship and horror, and these interludes make for a very episodic piece, but it pulls together in the end with some neat twists, and while the redemption may be predictable, the form it takes isn’t. Much of Legacy isn’t what it seems, so it consistently intrigues and puzzles, but it’s a little too jerky in jumping from place to place and from present to past, and the careful avoidance of sentimentality ultimately prevents it grabbing the reader by the throat. It was only ever issued in hardcover.