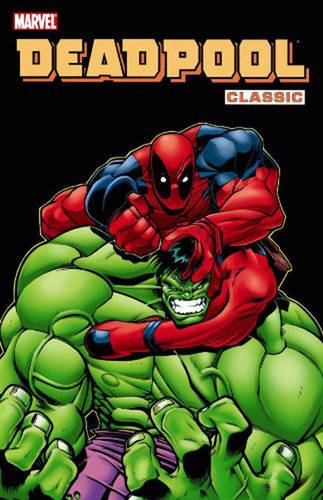 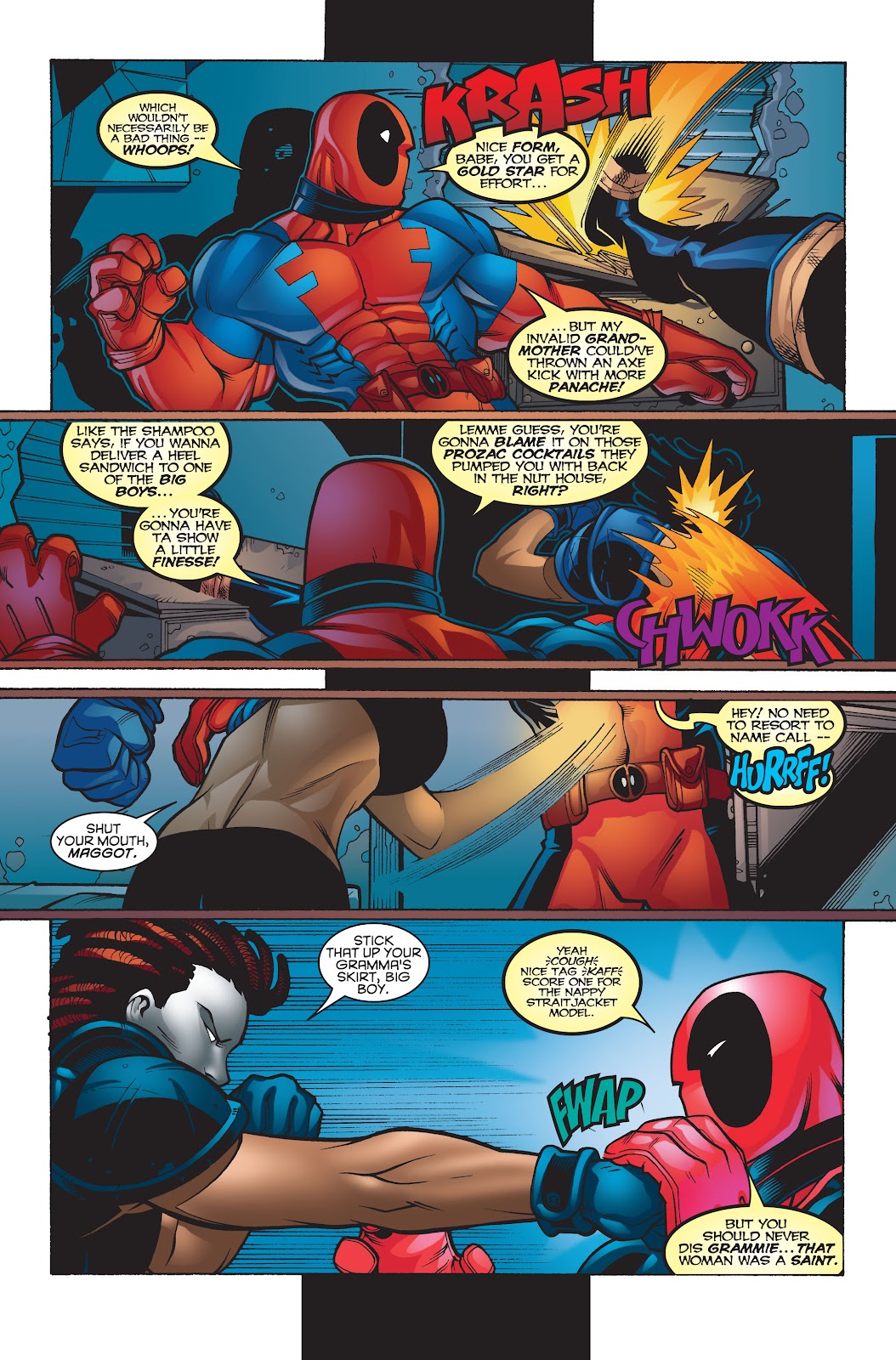 ‘Operation: Rescue Weasel or That Wacky Doctor’s Game!’ finds the slightly gamma-irradiated hitman mooning over lost love Siryn (barely legal mutant hottie from X-Force) when his only friend and tech support guy Weasel goes missing. He’s snatched by ninjas working for super-villain Taskmaster – and just when Deadpool’s healing ability is on the fritz! ‘Stumped! Or This Little Piggie Went… Hey! Where’s the Piggy?!’ ramps up the screwball comedy quotient as Siryn convinces the merciless merc to turn his life around. He will, just as soon as he tortures and slowly kills the doctor who experimented on him all those years ago.

The turnabout storyline continues with Wilson needing to acquire a blood sample from no less than the Incredible Hulk in a hysterically harrowing segment from ‘Why is it, to Save Me, I Must Kill You?’ The conclusion is ‘The Doctor is Skinned!’ wherein T-Ray, Deapool’s biggest rival at Hellhouse, moves to become the company “top gun”.

Flashback was a company-wide publishing event wherein Marvel stars revealed an unknown tale from their past. Deadpool’s contribution is a darker than usual tale from Kelly and Aaron Lopresti focusing on para-dimensional expediter Zoe Culloden, a behind the scenes manipulator who has been tweaking Wilson’s life for years. ‘Paradigm Lost’ looks at some formative moments from the hitman’s past and possibly reveals the moment when – if ever – the manic murderer started to become a better man.

A second extended story arc begins with ‘Man, Check Out the Head on that Chick!’ as the gun (sword, grenade, knife, garrote, spoon…) for hire accepts a contract to spring a woman from a mental asylum. Of course it’s never cut-and-dried in Wade’s World, and said patient is guarded by the distressingly peculiar villainess the Vamp. She changes into a giant, hairy naked telepathic cave-Man when provoked, so cue poor taste jokes.

It just gets worse in ‘Typhoid… It Ain’t Just Fer Cattle Any More or Head Trips’ as Deadpool runs into murderous multiple personality psycho-killer Typhoid Mary. Her seductive mind-tricks ensnare Deadpool and drag him into conflict with Daredevil, and she’s still around for the closing ‘We Don’t Need another Hero…’ Wilson is forced to confront true madness… or is it true Evil?

Although staying close to the X-franchise that spawned him, Deadpool is a welcome break from the constant sturm und drang of his Marvel contemporaries: as weird, wise-cracking, and profoundly absurd on a satisfyingly satirical level. This is a great reintroduction to comics for fans who thought they had outgrown the fights ‘n’ tights crowd. Much the same content is available in a Marvel UK edition titled We Don’t Need Another Hero. 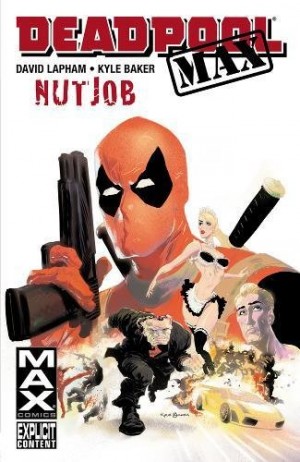