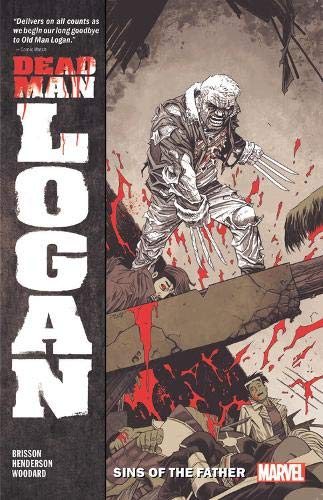 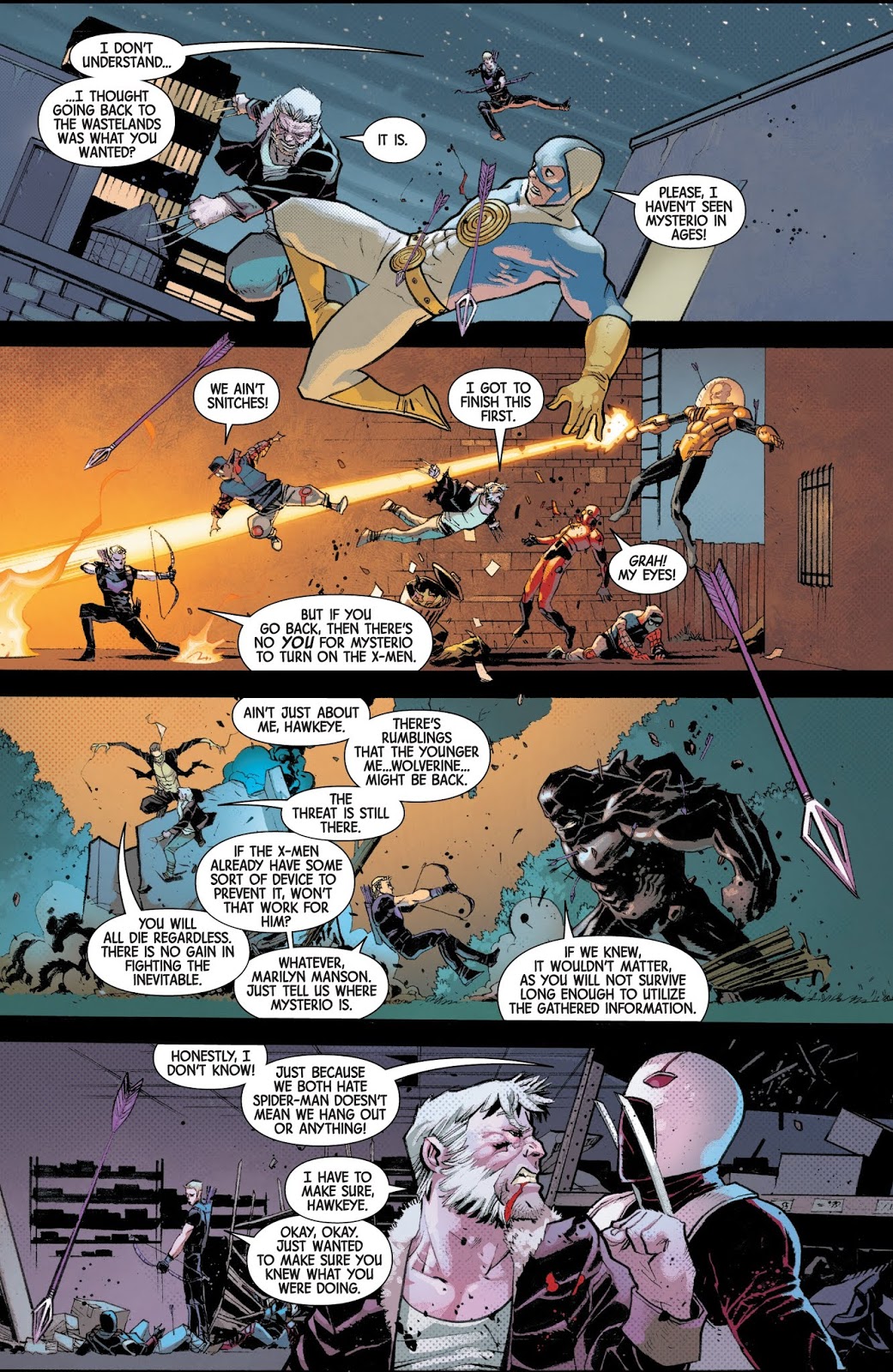 As Marvel prepared to reintroduce the original Wolverine to mainstream Marvel continuity in 2019, it left the problem of what to do with his replacement for a couple of years, Old Man Logan. That’s what Sins of the Father begins to resolve, starting with the older Logan being told that because his healing factor no longer works, he has a year to live. So what will Logan do with that time?

On the world he was transferred from, most superheroes were killed, and the unlikely cause of that was Mysterio, master of illusions. Logan decides his final mission will be to ensure that can’t be repeated on his new world. Ed Brisson’s clever twist, though, is that when tracking Mysterio down he runs into Miss Sinister, who reads his mind and is very interested to learn what Mysterio’s capable of. It introduces the threat of Logan possibly being responsible for setting in motion exactly what he intended to prevent.

Brisson shifts between Logan and a few allies, primarily Hawkeye, continuing their attempts to locate Mysterio, and where Mysterio actually is, and what those with him have in mind. Rather than give the game away, let’s just say they’re not very nice people. Mysterio realises that, and we’re kept guessing as to whether he’ll actually go along with their plans.

Mike Henderson is a no-nonsense artist, telling the story in a credible way without ever drawing attention to himself via pin-ups or unnecessary diversions. His solidity cements the deal, although at times his old Logan could be mistaken for Sabretooth.

Even the experienced superhero reader is going to be fooled by Brisson’s surprises all the way through Sins of the Father. His Logan is just one of an ensemble cast, and what they produce is a thoroughly entertaining action thriller.

However, Brisson and Henderson aren’t finished. Yes, there’s Welcome Back Logan to follow, but a sentimental, crowd-pleasing final chapter gives all regular Wolverine readers what they want to see, and handles it well. Again, there’s no flash, just some solid, emotional storytelling that pushes all the right buttons.

Reputation to the contrary, Old Man Logan takes wildly divergent swerves in quality, and Sins of the Father betters all but the start of Jeff Lemire’s run. It’s also available combined with Welcome Back Logan as Dead Man Logan: The Complete Collection. 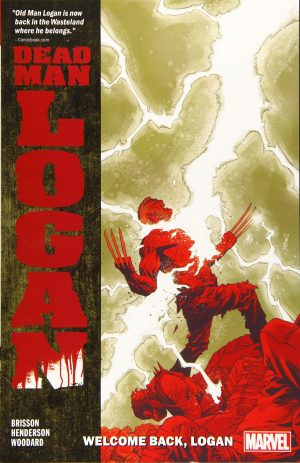