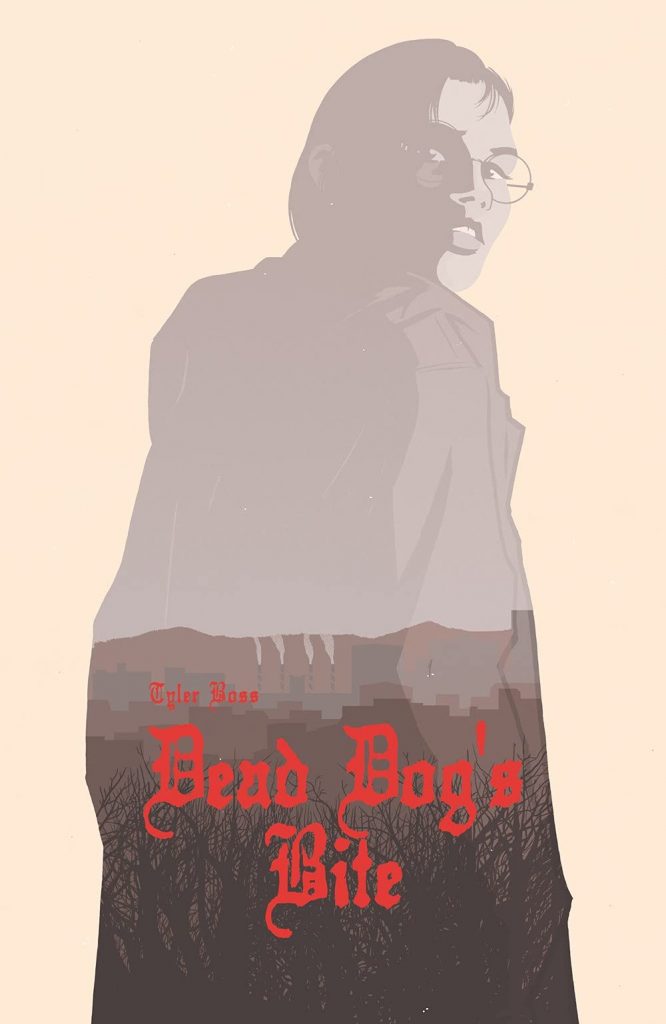 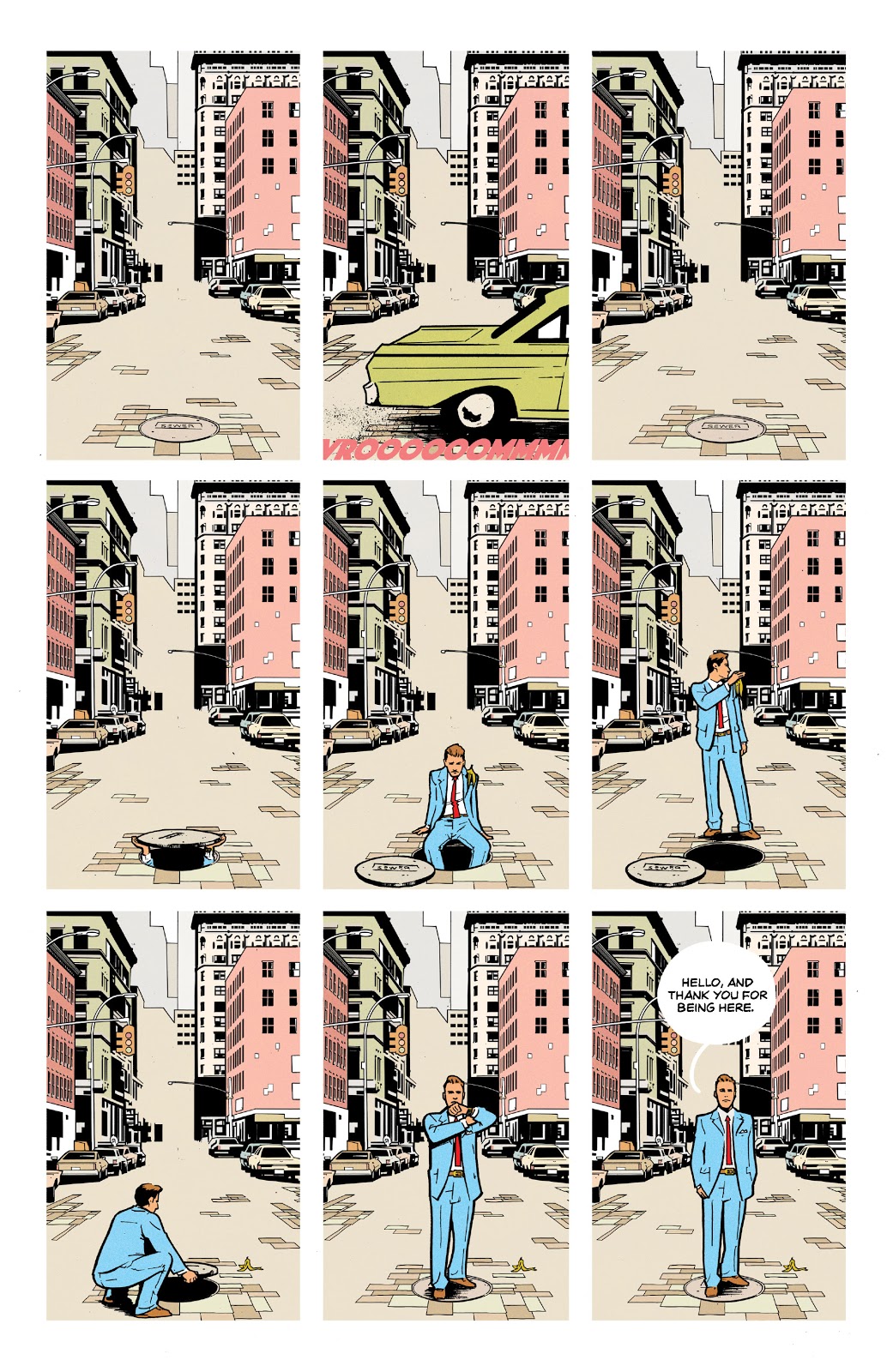 Any aspiring writer who’s struggled with a way of hooking readers from the first page of their story can take a look at Tyler Boss’ sample art and weep. The man pictured is the narrator, inserted into changes of location and acting as commentator and offering introductions. He takes us to Pendermills, a small town where nothing happens, but where three days earlier eighteen year old Cormac Guffin disappeared. Her friend Josephine Bradley, or Joe as she now prefers, doesn’t have much faith in the authorities to locate her, so is carrying out her own investigation.

Cormac’s playful name is an indication of Boss’ overall tone. Twin Peaks is an obvious touchstone for a small town with an eccentric population playing host to a doggedly determined and unconventionally resourceful investigator. However, Boss makes the comparisons superficial by conceiving his own story, and by the narrator’s interestingly intrusive presence always being with a reinterpretation of a fable or fairy tale. That’s heightened by visual references, Joe cast as Little Red Riding Hood with the inquisitive mind. Visual distinctiveness is a priority, from the narrator in his icy blue suit set against the warm colours generally used, to the quirky characters designs.

The wackyness takes Dead Dog’s Bite almost to the end, where Boss is caught between a rock and a hard place. He needs some kind of explanation, and what he comes up with is a damning view of humanity given the choice on offer and how few make it. It’s also a little too conventional for the set-up, although disguised in the same way Boss wraps up most of Dead Dog’s Bite. The result is a fresh crime drama that holds the interest, but just drops at the last hurdle. 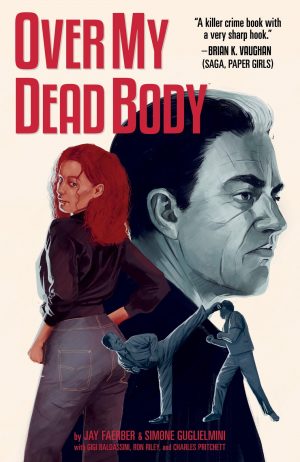