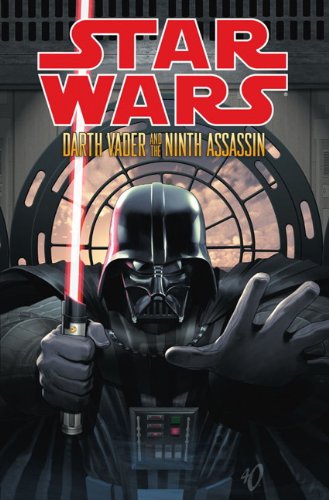 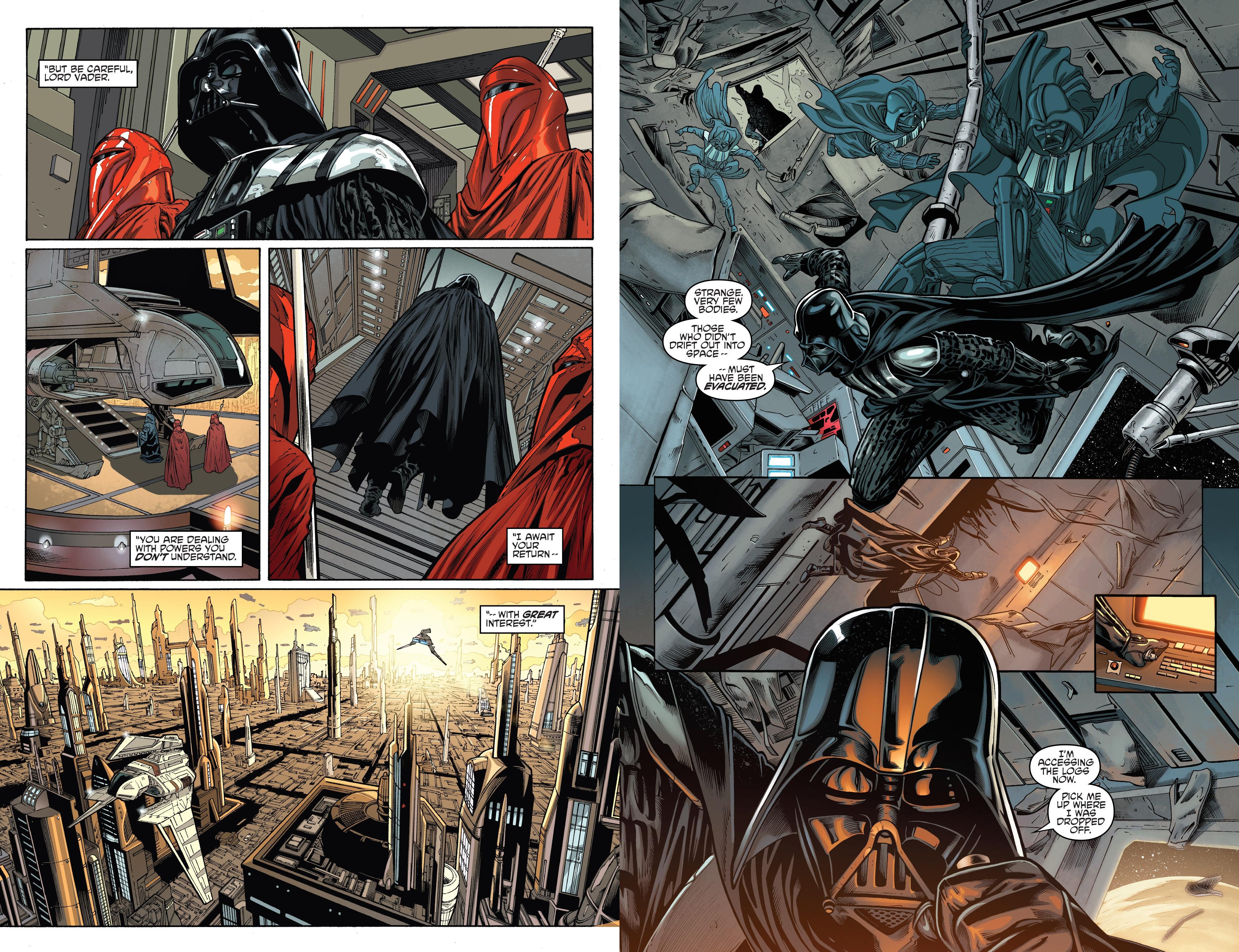 The ninth assassin of the title follows the failures of the previous eight hired by a revenge seeking businessman to kill Darth Vader. Vader is unaware of being a target, having the greater concern of tracking down an organisation attempting to kill the Emperor, the Headless Snake.

Rather than following on from Darth Vader and the Ghost Prison, The Ninth Assassin takes place after the Clone Wars, in movie terms after Revenge of the Sith, and in Dark Horse continuity terms around the time of the earlier Dark Times graphic novels. Tim Siedell would go on to become a staff writer on The Late Late Show With James Corden, and here makes good use of the Star Wars mythology to present Vader in imperious form, deadly and invincible.

The primary artist is Stephen Thompson, with Ivan Fernandez contributing the middle chapter. Both are excellent, and it’s easy to see the effort they put into the pages being extremely time consuming. They both work in a naturalistic style, both have work ethics ensuring backgrounds packed with detail, and both work nicely with a pulpy jungle environment. They bring this to life in glorious fashion, creating fearsome creatures along with a disfigured civilisation and their ancient hieroglyphic prophecies. Art as good as this will mask a substandard plot, but Siedell hits all the right buttons and delivers a thrilling adventure.