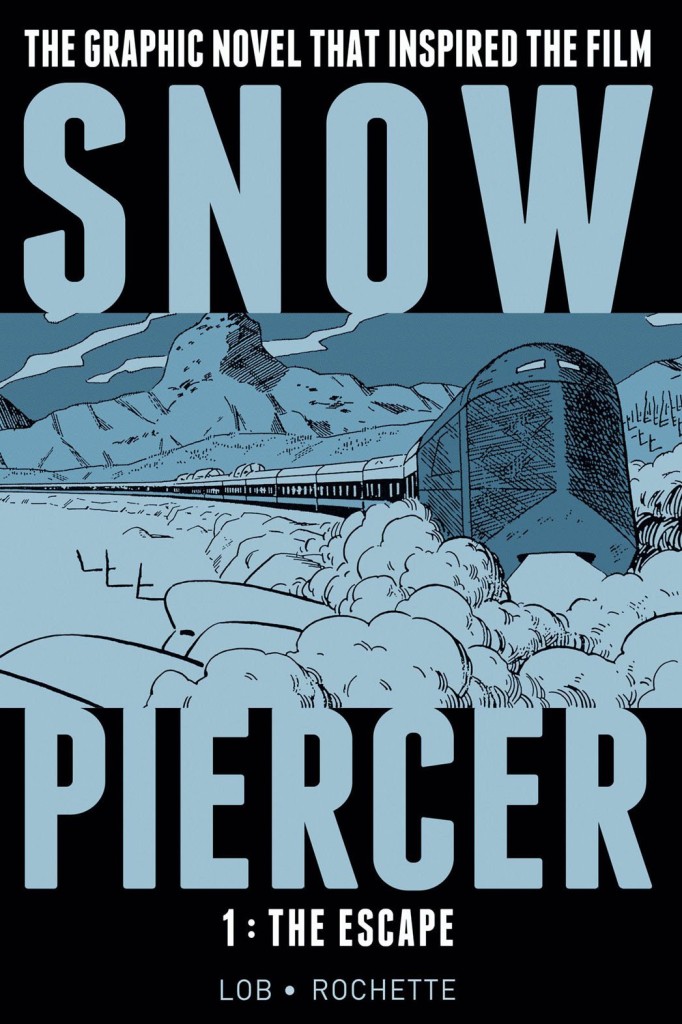 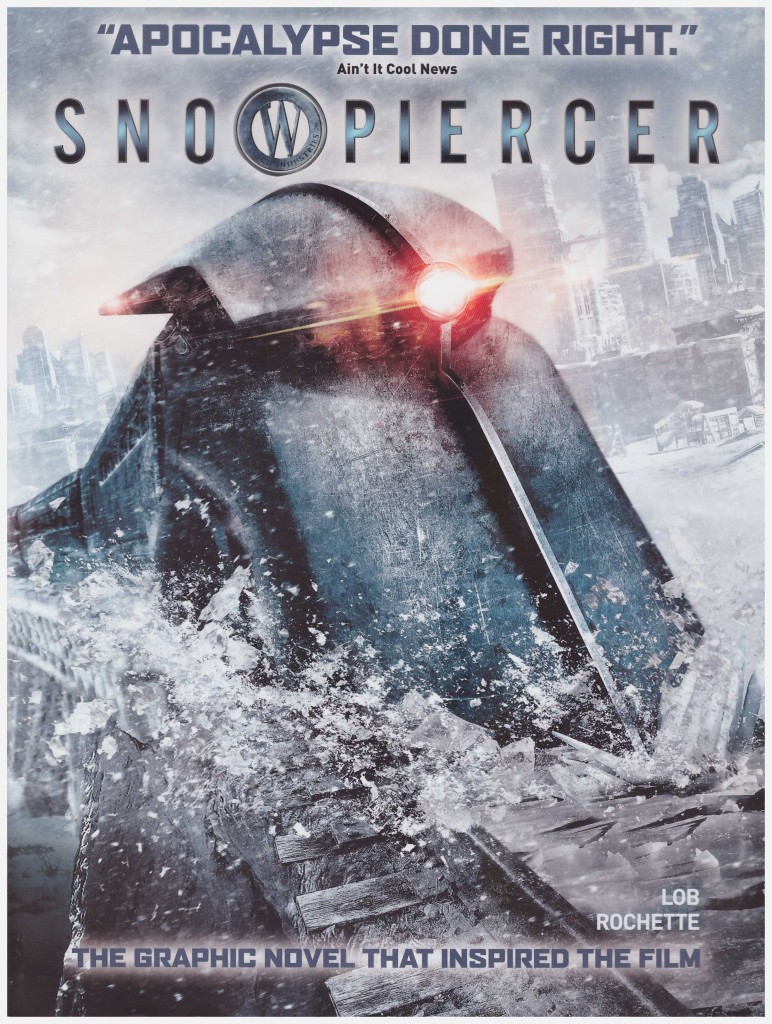 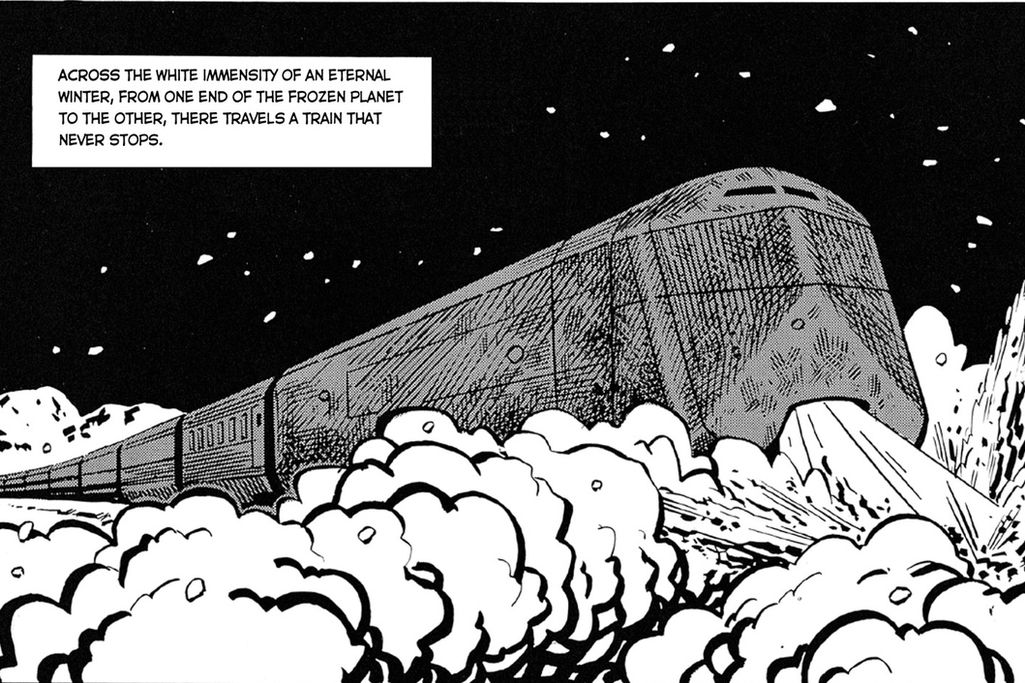 Thirty years after its original publication Snowpiercer was adapted for cinema, which in turn prompted this first English language edition of a bleak European classic.

The Snowpiercer is a train dragging 1001 carriages in which humanity survives. It perpetually cycles a frozen planet, privilege and order within maintained by military force. Different classes occupy different sections of the train, with conditions towards the rear so wretched that the brave are willing to risk their lives clinging to the outside in the hope of breaking into a better life further up. One such brave soul is Proloff, who makes it to the train’s mid-section, where he’s immediately quarantined. Hearing rumours of his presence Adeline Belleau visits and is also quarantined.

Jacques Lob’s fascinating concept immediately raises myriad questions, not all answered within this first volume. Much of it, though, does serve as an explanation as to how humanity survives confined to a train, since Proloff and Belleau pass through hundreds of carriages as they’re escorted nearer the front of the train to meet the President.

The divisions within society are accentuated by confinement, with the appalling conditions of those in what are effectively cattle trucks little concern to those with a better life. A further complication is concerns about how long the engine, revered as a religious artefact by some on the train, can continue working. These concerns prompt a divisive solution.

Lob created his allegory at the height of the cold war, which is reflected in literal fashion by the setting. The climate and often emotional frigidity is wonderfully rendered by Jean-Marc Rochette’s clear storytelling and a distinctive cast. That is apart from the military, who’re deliberately drawn as near identical duplicates of repression. There’s a distinctive European outlook in play, defying what would be considered essential storytelling elements in most English language material. The cast is handled in wonderfully unsentimental fashion by Lob, particularly Proloff, who’s a protagonist rather than any conventional upright hero, and his progress through the train incorporates a second, more cerebral journey.

The sequel, The Explorers, follows a different cast at a later stage investigating the world beyond the train. It should be noted that those who’ve arrived here after seeing the movie will discover completely different characters. The film makers extrapolated around Lob’s basic idea, creating a new plot. 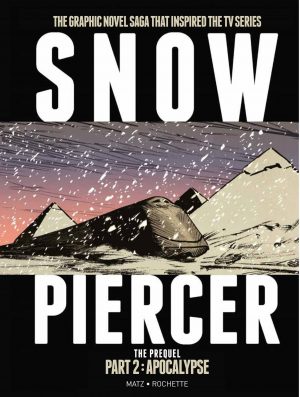