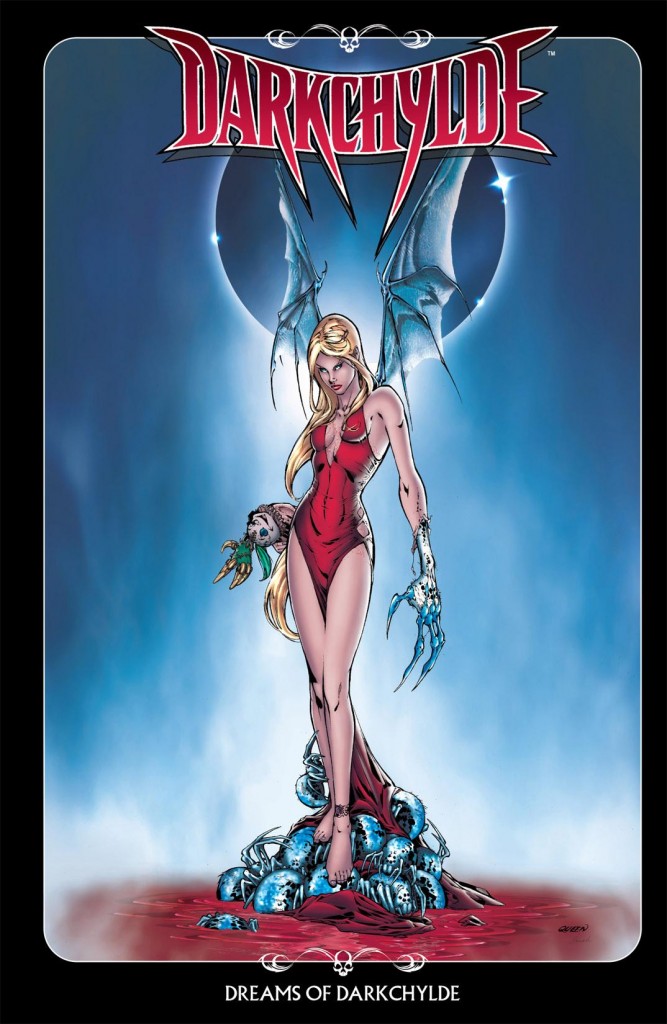 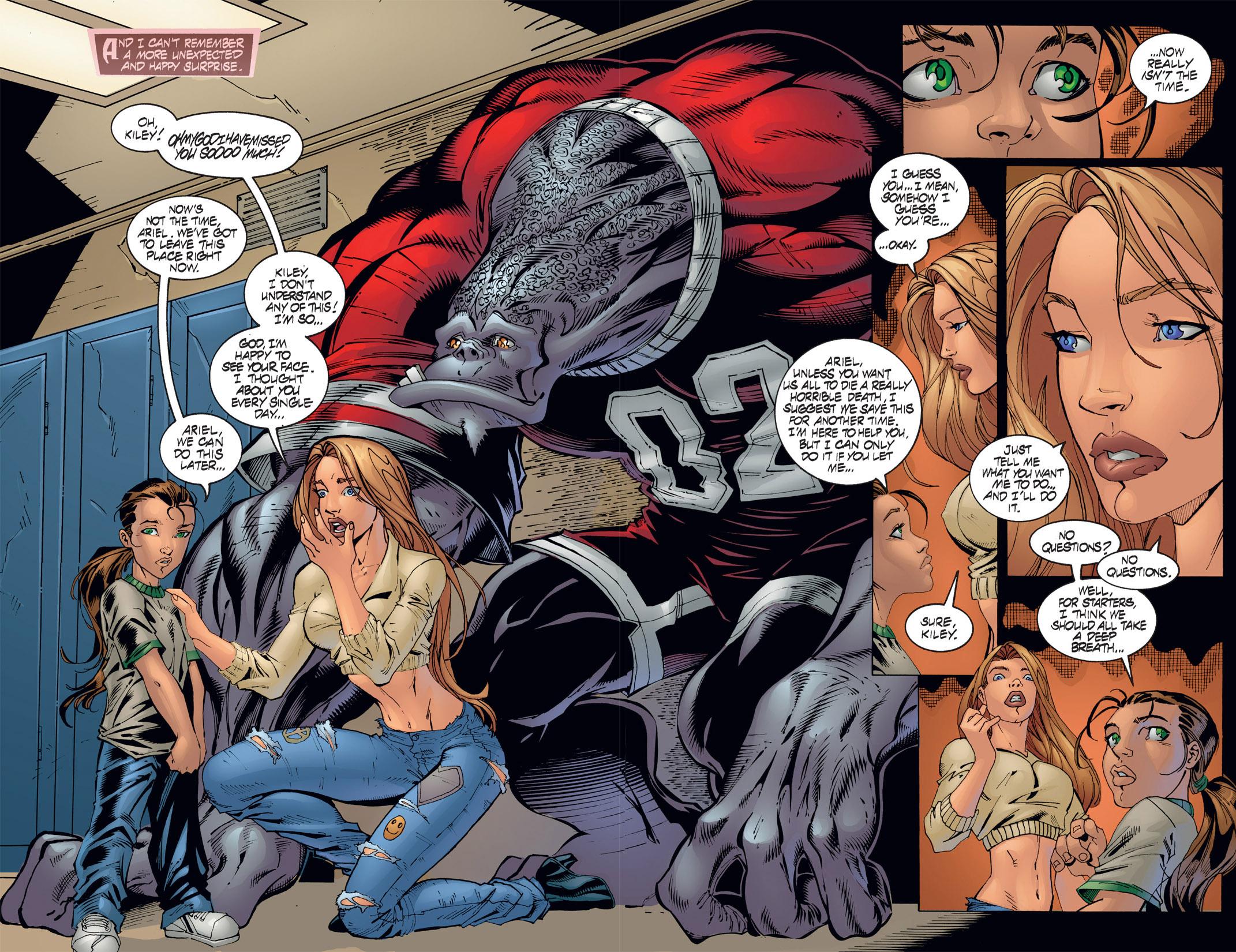 No less a celebrity than horror film director John Carpenter, a man who knows a thing or two about scaring an audience, writes an introduction to Dreams of Darkchylde, praising Randy Queen’s originality. He advises turning the page as the best is yet to come, and he’s right. While Queen remains as writer, the opening chapter employs far better artist Brandon Peterson for the illustration. It’s a revelation. For the first time people are drawn in proportion, and beyond that there’s a great sense of composition about Peterson’s layouts as Ariel returns to the scene of a tragedy from her childhood.

Queen still over-writes, battering every point home with a sledgehammer in dull expository captions. The tragedy of the opening chapter is revisited, with Queen reintroducing a nine year old, except her vocabulary is now that of someone twice her age, of Ariel’s current age in fact, and Queen writes her as if she’s swallowed a thesaurus as well. The dialogue never passes by as it should, instead constantly bearing the hallmark of a writer trying to impress.

Peterson’s art is the only redeeming quality of this collection. Pick the book up, flick through the pages to take a look, gasp at the ineptitude of the remainder, replace it on the shelf and head away to wash your hands. 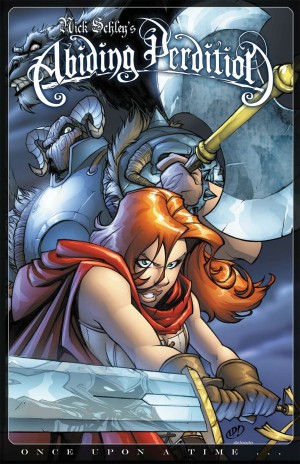