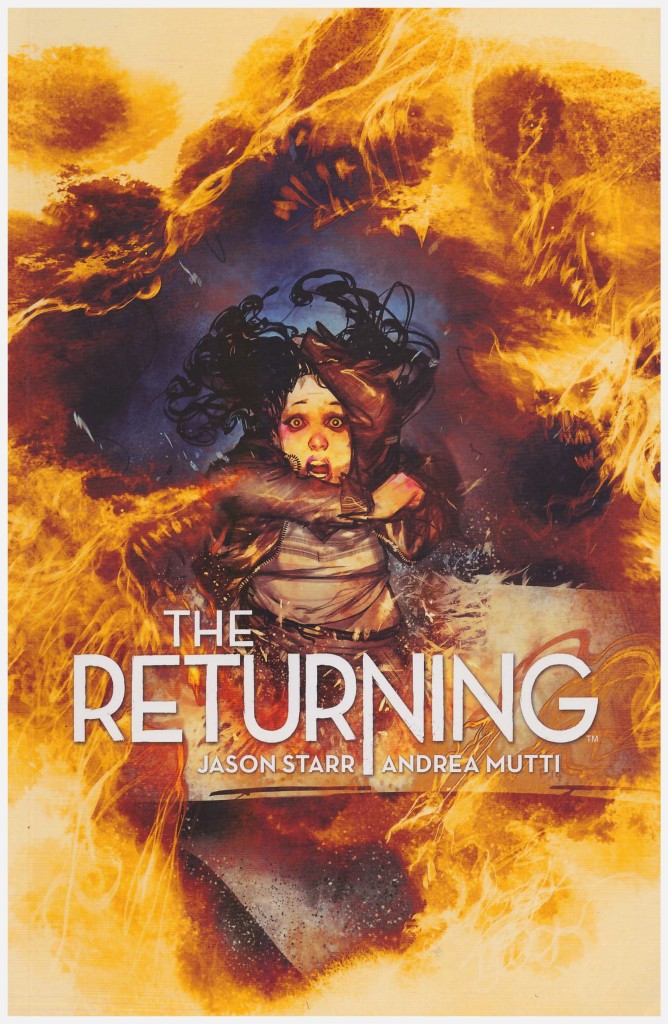 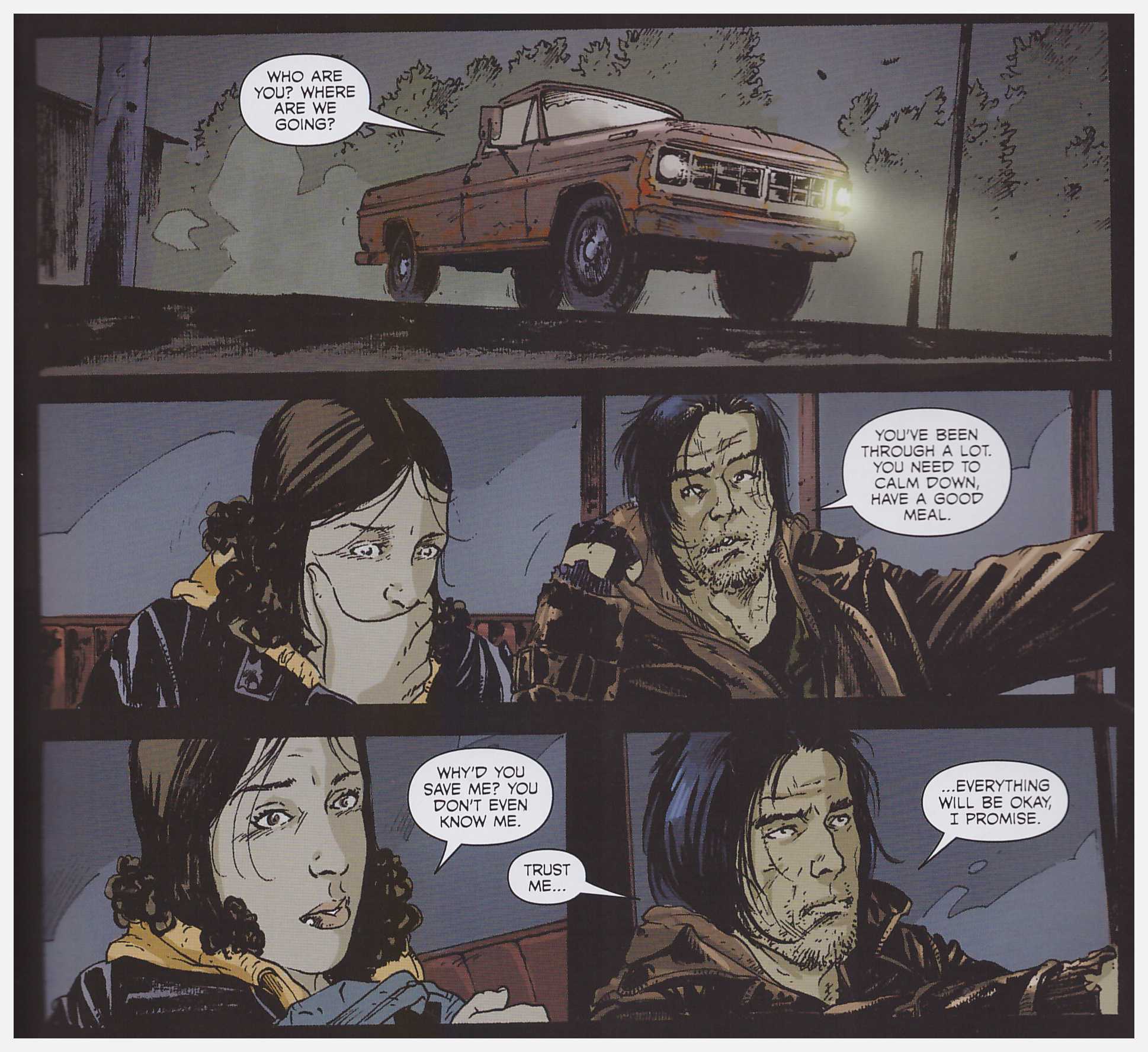 Crime novelist Jason Starr sets his dark tale in the very near future. Something has changed, and people who’ve survived a near death experience and returned to life may appear recovered and normal, but they’re prone to snapping in an instant and committing murder. They’re referred to as changers. Sixteen year old Beth Turner lost her mother to one of them, but when she has her own near death experience she becomes a target for hatred and persecution. This is not just among those who don’t know her, but those who do. Unfortunately, that’s only the starting point of the horror her life becomes.

Beth refuses to believe she’s become a changer, and whether or not she has is matter of conjecture throughout. She’s certainly more capable than she was previously, but different people she meets have conflicting ideas about what she’s become.

We’re very much in horror movie mode here. Starr sets a fine paranoid atmosphere running from the start and perpetuates it, creating an environment where no-one seems innocent and no-one’s motives are beyond suspicion. That said, this appears to be a foot in the water for a series, and while the premise intrigues, too much is left unexplained, leading to an unsatisfying read. There are possible explanations, but they fail to convince, as does the manifestation of names as targets, and the ending seems altogether gratuitous. The most unconvincing aspect, though, is the plot-convenient manner in which some characters behave. It ramps up the drama, but anyone in Marcus Harman’s position and with his purpose would have to be an idiot to behave the way he does in Beth’s company.

It’s the job of the cover to sell the premise, and Frazer Irving certainly manages that. Inside, though, we have the looser, scratchier style of Andrea Mutti. He’s better suited to this than he has been to other projects, and there are some similarities with the look Guy Davis achieves for B.P.R.D. He can convince with almost real world scenarios, but be warned the content can be graphic.