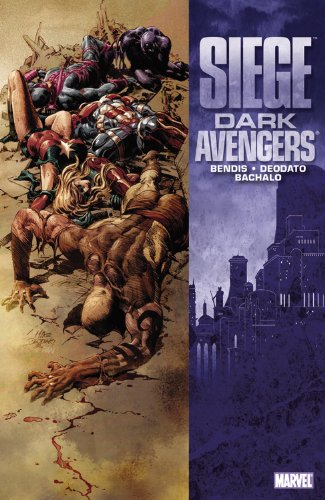 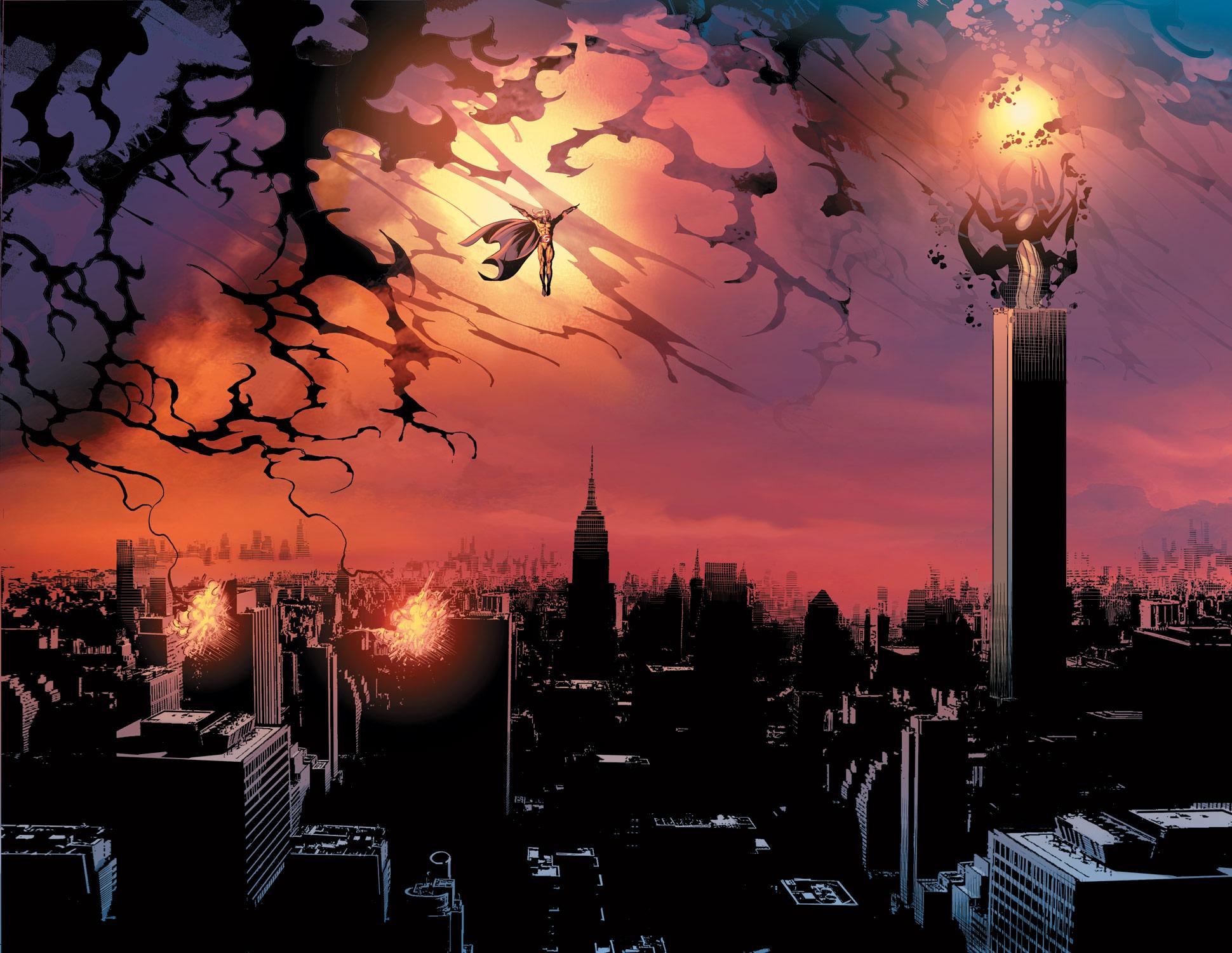 We’ve now reached the final stages of Norman Osborn’s period in charge of US security in the Marvel Universe. Brian Michael Bendis has played a clever game. Right from the beginning he’s had people tell Osborn that they’re looking forward to the day he over-reaches himself and screws up, because that’s his pattern. Well, in Siege it certainly appears as if Osborn’s over-reaching himself, and he certainly didn’t appear in full health at the conclusion to Molecule Man.

Neither did the Sentry, who’s been the other key player on whom Bendis has lavished his attentions throughout. The levels of his power are incalculable, yet Osborn has been manipulating him, which is akin to prodding a lion. In a horrific opening chapter Bendis reconfigures the Sentry, dispensing with a lot of what those who’ve followed his appearances would consider to be the facts of his background. What emerges is something more logical and even more terrifying.

Terror is a feeling that’s hardly at a premium in this book as some of the monsters Osborn has been shepherding are finally let off the leash. We always knew what they were, but now we’re seeing it instead of hearing them boast about it.

Again Mike Deodato’s art is spectacular and again we have the problem of a lack of consistency impacting on the reading experience. Some pages tell the story in traditional fashion from top to bottom, and others extend over a spread, making the narrative difficult to follow. In the original comics the impact would have lessened by the placing of adverts. When Deodato really lets loose, though, it’s hard to imagine there’s a more exciting superhero artist around.

After the Sentry’s story we jump forward to events occurring after the main Siege story, told separately. The game is up for the Dark Avengers and they’re brought to book. Sort of. It’s the weakest story in the book, lacking tension and any real statement despite the big speech Bendis provides at the end. Rain Beredo, though, achieves the near impossible and makes Deodato look bad with a horribly misguided digital colour gloss.

There is a coda, as we discover what happened to Kree immigrant Noh-Vah, unseen since the first book, but now located again. It’s a slight story that works nicely as a bonus, but surely lacked oomph when originally sold as an annual. Mind you, when that Chris Bachalo really lets loose it’s hard to imagine there’s a more exciting superhero artist around!

All of the Dark Avengers material in this run can be bought as one bulky oversize hardback Omnibus edition, and it might be worth it for better presentation of the art. That was later reissued as the bulky paperback Dark Avengers by Brian Michael Bendis: The Complete Collection, while the concept was later revived for a further two books with Jeff Parker at the helm starting with The End is the Beginning. 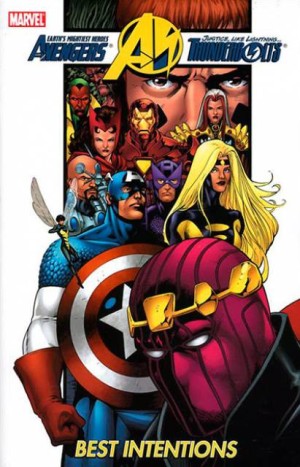