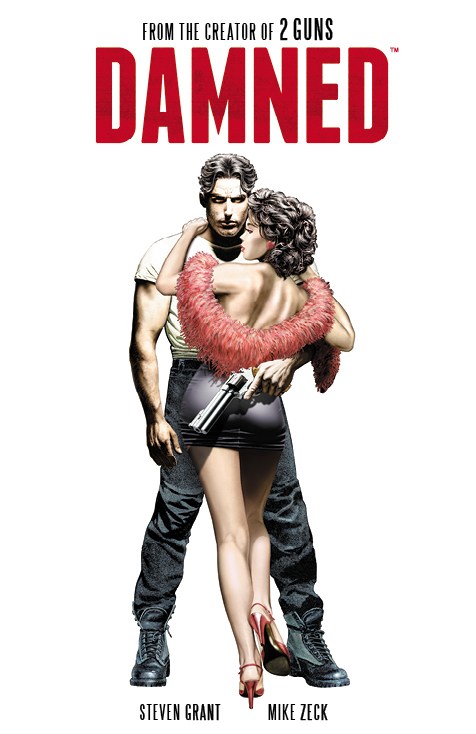 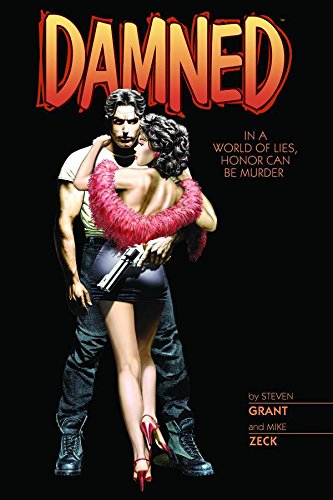 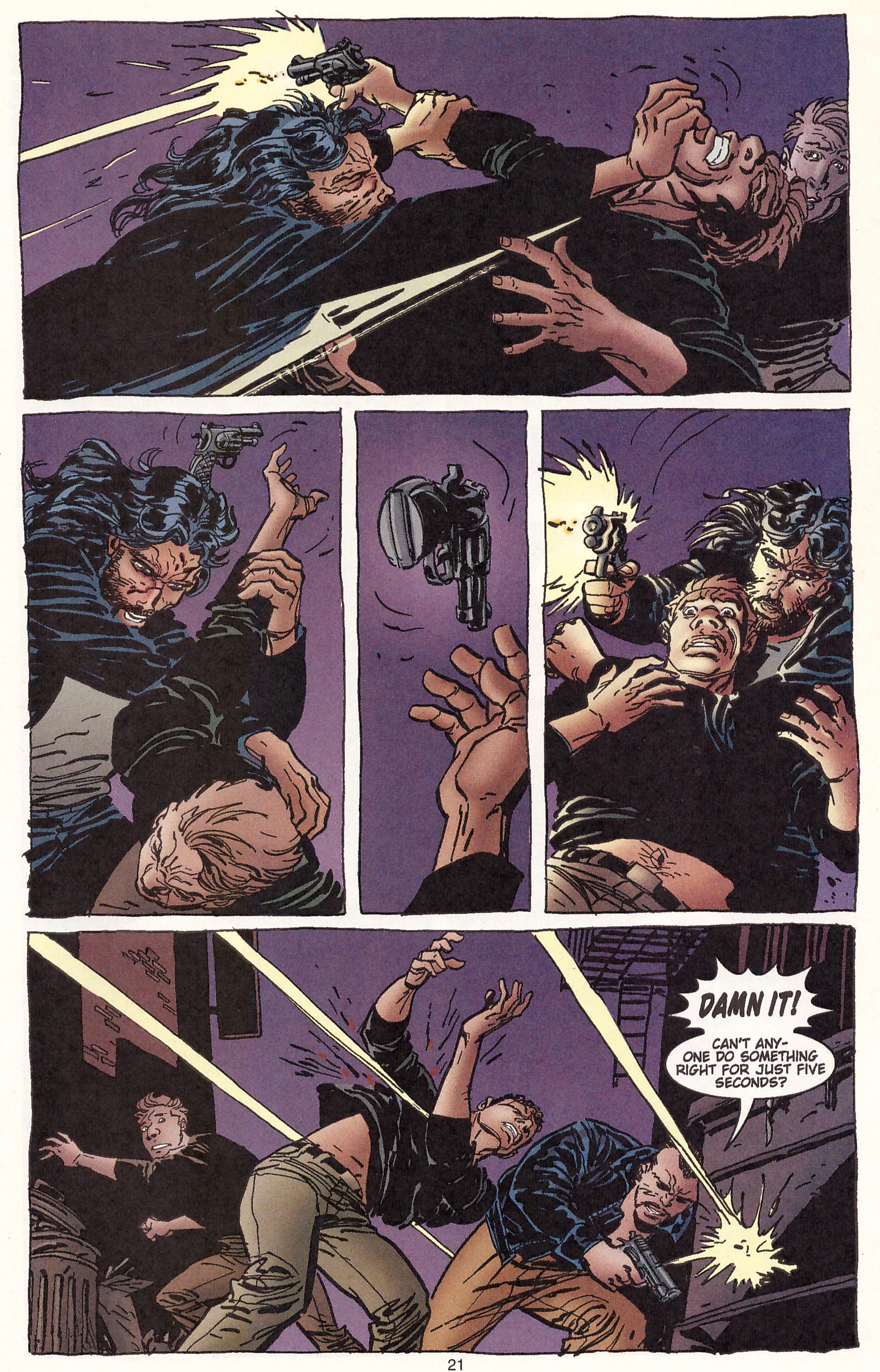 Mick Thorne’s a tough guy with a temper, which is a dangerous combination, and one that eventually saw him jailed. We meet him on the day of his release, picked up by his allocated parole officer, who’s a hard-nosed idiot.

Despite his temper, Mick’s a stand-up guy. He’s true to his word, doesn’t like to see the weak victimised, and resourceful. He made a promise to a friend in jail, and that’s a greater priority than appeasing his parole officer by remaining in the backwater town not too far from prison. Mick’s task is to find someone and deliver a message, but in the way of all decent crime stories, that proves to be far more complicated than he anticipated, and introduces him to all sorts of unsavoury characters.

The team of Steven Grant and Mike Zeck were responsible for transforming the Punisher from a frequent guest star into a viable headliner, and despite planning to work together again, it took a decade before they teamed on this creator owned project. Zeck’s art had matured considerably, and he evolved a looser style where less is more. There’s a gritty look to his characters, and he accentuates the feel of a man on a mission by drawing the panel borders freehand rather than ruling them in the traditional way. The character designs are strong, with Thorne and his broken nose and piercing eyes standing out.

Since Damned Grant has specialised in crime projects with some success, but when he began touting a crime series, it was to largely deaf ears, or to people suggesting it should have some superhero connection. Wisely, Grant didn’t listen, and Damned was eventually published on his terms. Thorne is a memorable character who runs deep, and if the cast he’s surrounded with lack his depth, the plot he’s involved in twists away from expectation. The surprisingly resourceful colleague of the parole officer who turns up at the halfway point is rather a rough edge, and the story might have worked better without them, but that’s a minor quibble. Grant ensures everything slots nicely into place and saves his best revelation for the end, even underselling it slightly. 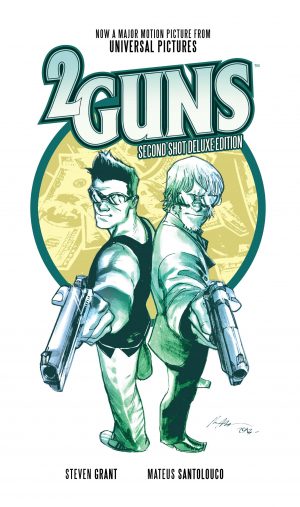