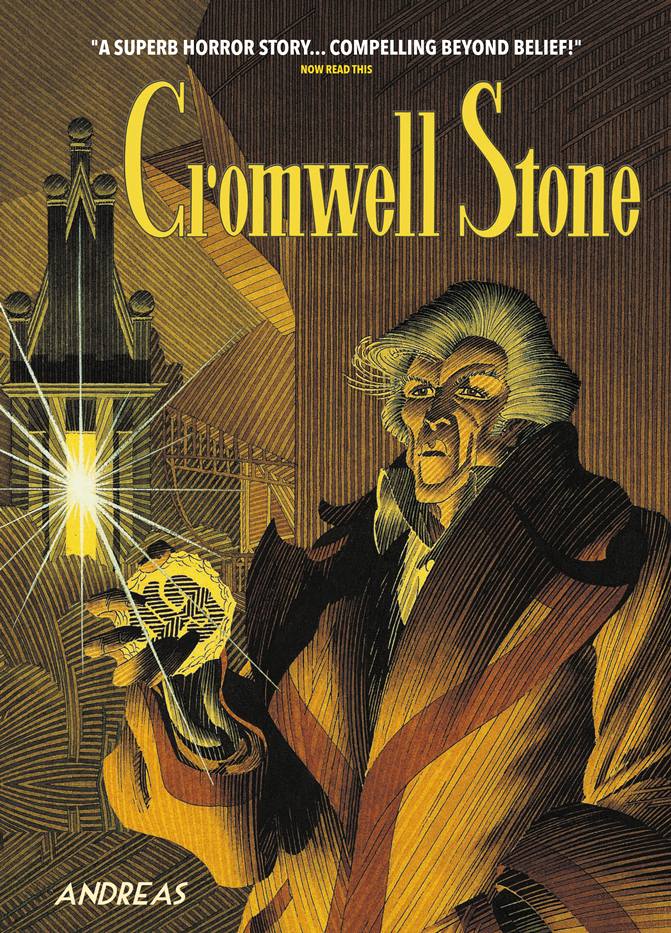 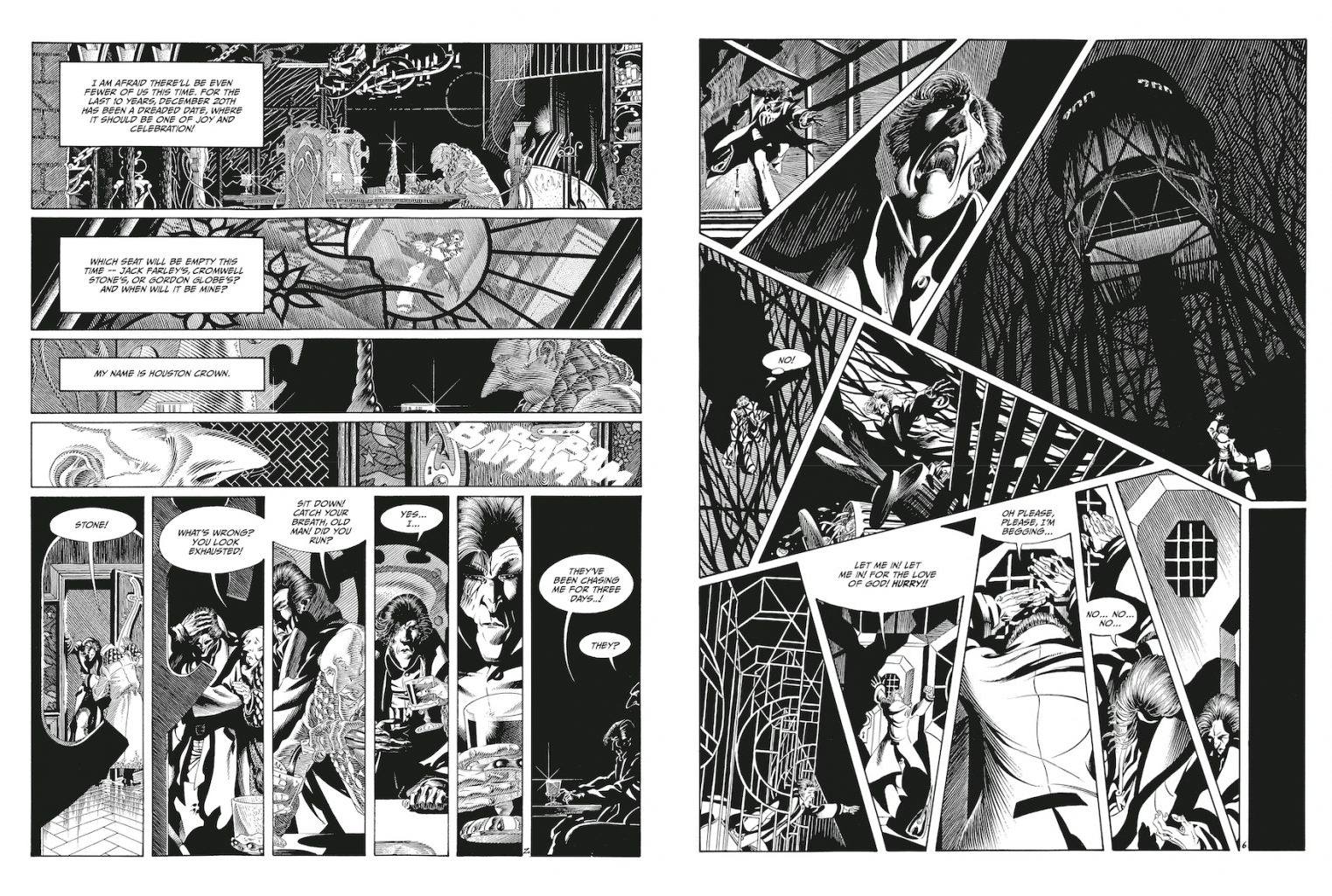 Cromwell Stone has long been considered a European masterpiece, but only the first of three volumes has previously been translated into English, that as a smudgy comic in 1992. This Statix Press edition combining all three is something to celebrate.

The story is very much secondary to the art for German creator Andreas (Martens), the succession of forbidding locations and exotic landscapes showing his immense skill at Victorian style linework, shading and cross-hatching, bringing Gustave Doré’s art to mind, but with gaunt, thin people. The style evokes the period in which it occurs. Cromwell Stone was one of thirteen passengers put off a ship when the crew mutinied. The passengers survived and vowed to meet annually, yet the mortality rate among them is high, and when only three others remain alive, Stone begins to investigate. The mood is constant tension perpetuated by inexplicable happenings, Stone forever thwarted by circumstance, and Andreas instils the hallucinatory by his unconventional panel design. In places it’s if they’re swimming about the page. Perhaps we’ve also sipped some adulterated drink. Long thin panels will extend from the top of the page to the bottom, or smaller panels will congregate around one larger piece of art at their centre. However, even with Statix presenting Cromwell Stone at European album size such is the density of detail it’s impossible to take in everything on some pages without considerable study.

By the time the first story ends we’ve been drawn into a world of horror and ancient beings deliberately echoing the work of novelists such as William Hope Hodgson or H. P. Lovecraft. It’s successful in every respect, the artwork phenomenal, and that’s what makes the first of the two newly translated sequels disappointing. The artwork is the major fascination, if anything more detailed and imaginative than the first story, but in the service of material retreading old ground, filling in what we didn’t really need to know and bloating it. It’s the narrative equivalent of a botox injection. Andreas returns to events onboard the doomed ship to explain what happened and why, reprising it. The illustration is astounding, but any plot entirely serves it.

It would be eight years before Andreas returned to Cromwell Stone’s world, and his approach had developed. The opening pages alone surprise firstly by some scenes just in pencil, although still exquisitely rendered, and a page where design is the strongest element, incorporating a touch of M.C. Escher, who’ll recur later. Stone is almost entirely absent as Andreas follows up on Marlene Parthington, a significant presence in the previous tale, as she returns to Scotland. It’s not led as much by the art, which remains stately, elegant and detailed, but without the excess of the earlier chapters, which only makes a brief return in depicting ancient stonework. Andreas revels in the Scottish landscapes, resulting in a spiritual story with horror overtones, about transcendence and belief, and with the artistic desires harnessed, it’s the most focussed and successful of the three stories supplied. It can be read as well as admired for the art.

Let’s hope everyone who swooned for Andreas’ art in 1990 can connect with this complete presentation of the Cromwell Stone trilogy in 2019. 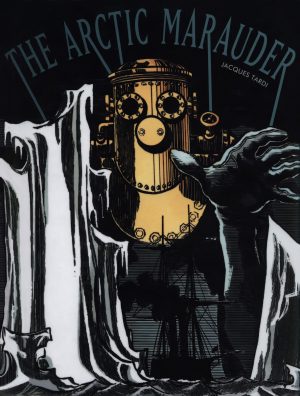 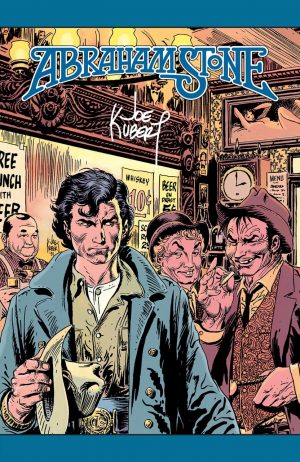 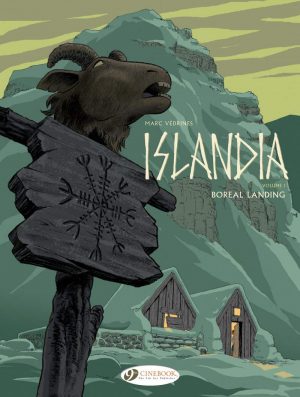