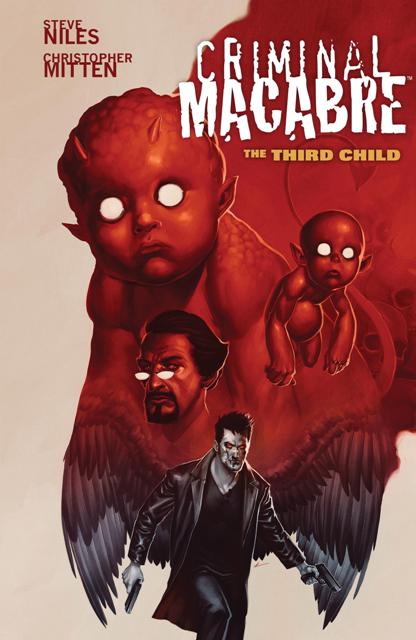 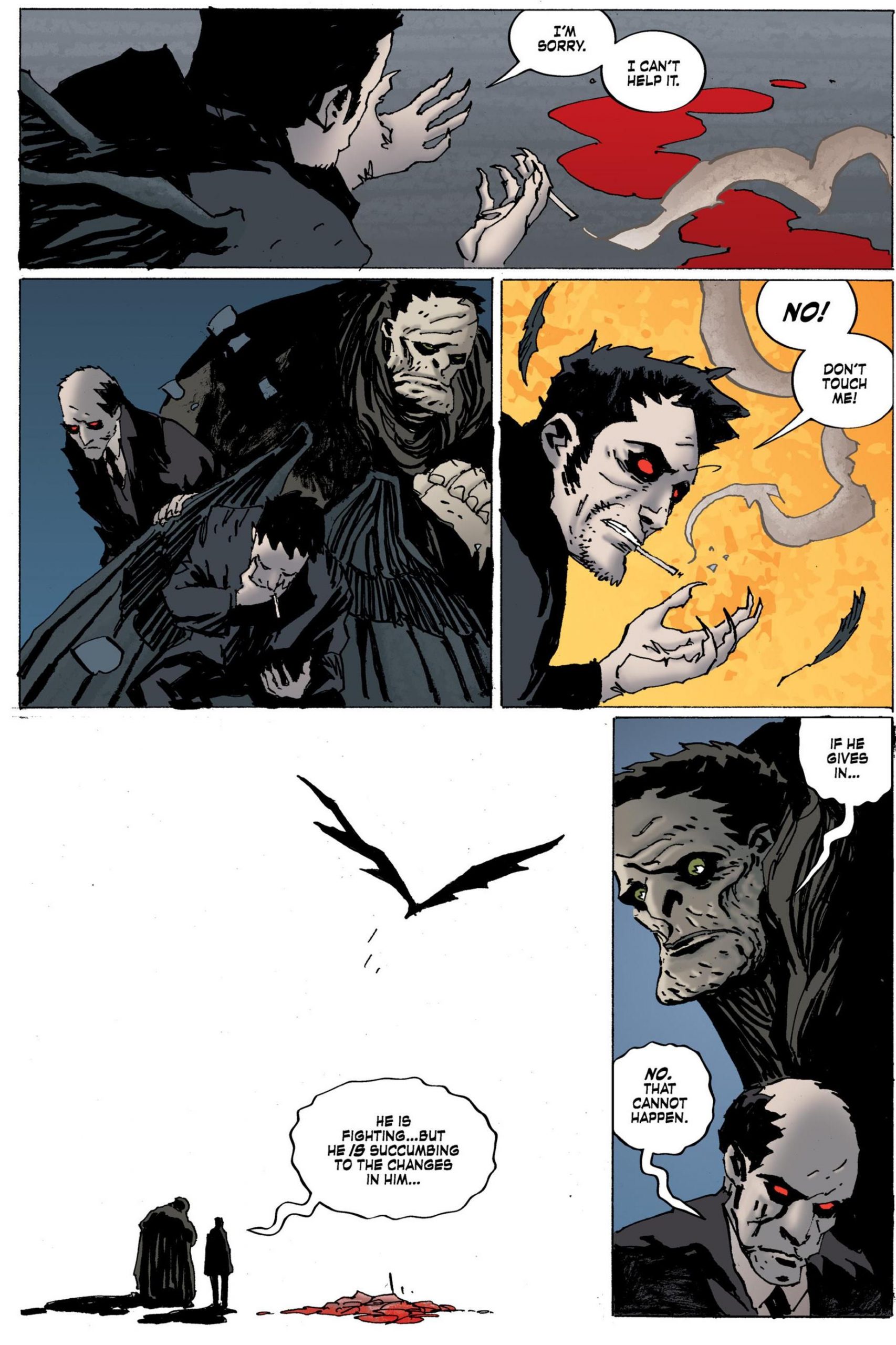 Since No Peace for Dead Men Steve Niles has been hinting that worst is yet to come for ex-cop turned hedonistic private detective specialising in the occult Cal MacDonald. Cal is an alcoholic whose love interests end up dead, but has the stabilising force of the ghoul Mo’Lock who literally picks Cal up out of the gutter every time. So how much worse can things get? Shockingly, terrifyingly, disturbingly, disastrously, churn the stomach worse.

To even begin to explain would risk spoilers, as Niles has been painstakingly setting up for this event over four volumes. It suddenly all makes sense as soon as you open No Peace for Dead Men, which provides a full appreciation of what a master craftsman of the horror genre Niles is. He impacts his reader on an emotional, psychological and physical level. He knows our base fears, toying with them, twisting them again and again. Niles is exceptionally skilled at making you believe the story is resolved, that danger is past only to sucker-punch you with a shocking revelation.

Of course it helps when you have a great artistic team in Christopher Mitten and colourist Michelle Madsen who have vastly improved with every stroke of the pen or brush, complimenting each other. To say the art is fantastic is deceiving because it is also gross and terrifying, but then only good horror artists are capable of that and Mitten looks set be among the best of horror art. His commitment to his trade has benefitted the series and sets a high bar, one we hope is not only cleared but improved on in future stories.

Nothing about Criminal Macabre and its hybrid of splatter/monster horror and hardboiled crime noir is exactly original, yet somehow Niles makes it feel fresh and new. Cal MacDonald is that cult character headed towards an inevitable messy end, but it’s going to end even worse for the other guy. That Niles keeps the reader invested anyway in his protagonist’s descent is impressive, and welcome.

With Mitten and Madsen moving on will Niles maintain the current tempo with a new artist Gyula Németh in The Big Bleed Out?

The Third Child is collected in the Criminal Macabre: A Cal Macdonald Mystery Omnibus Volume 3. 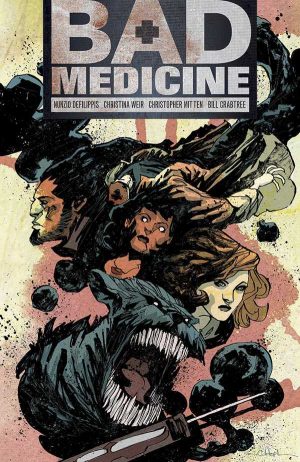