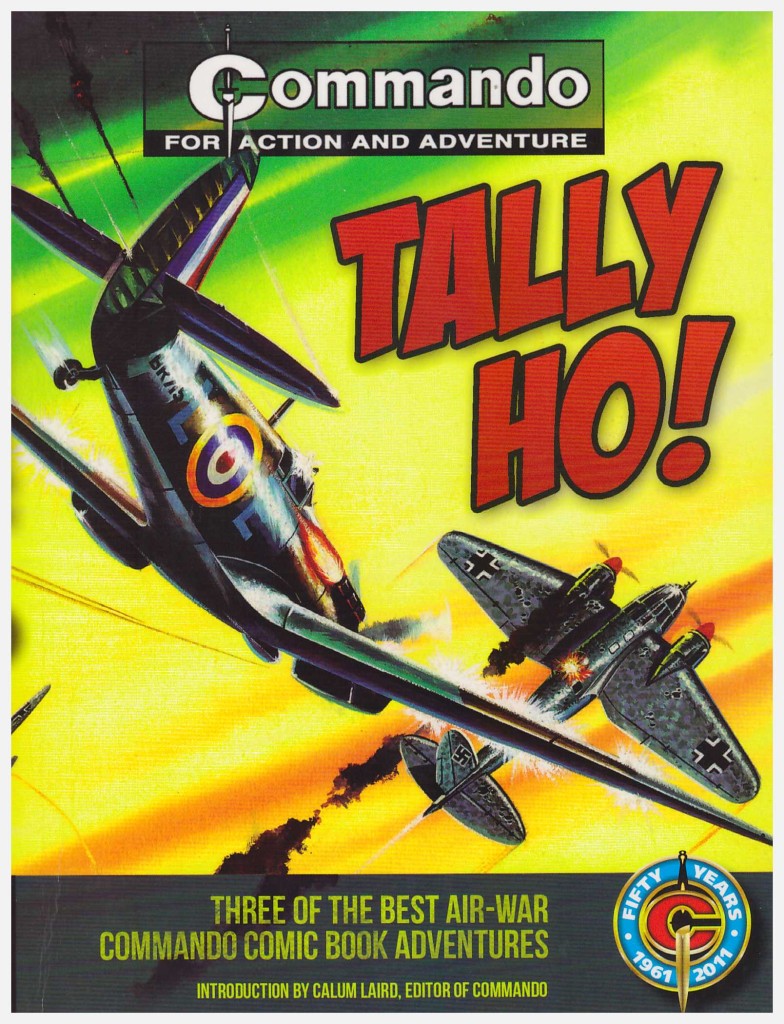 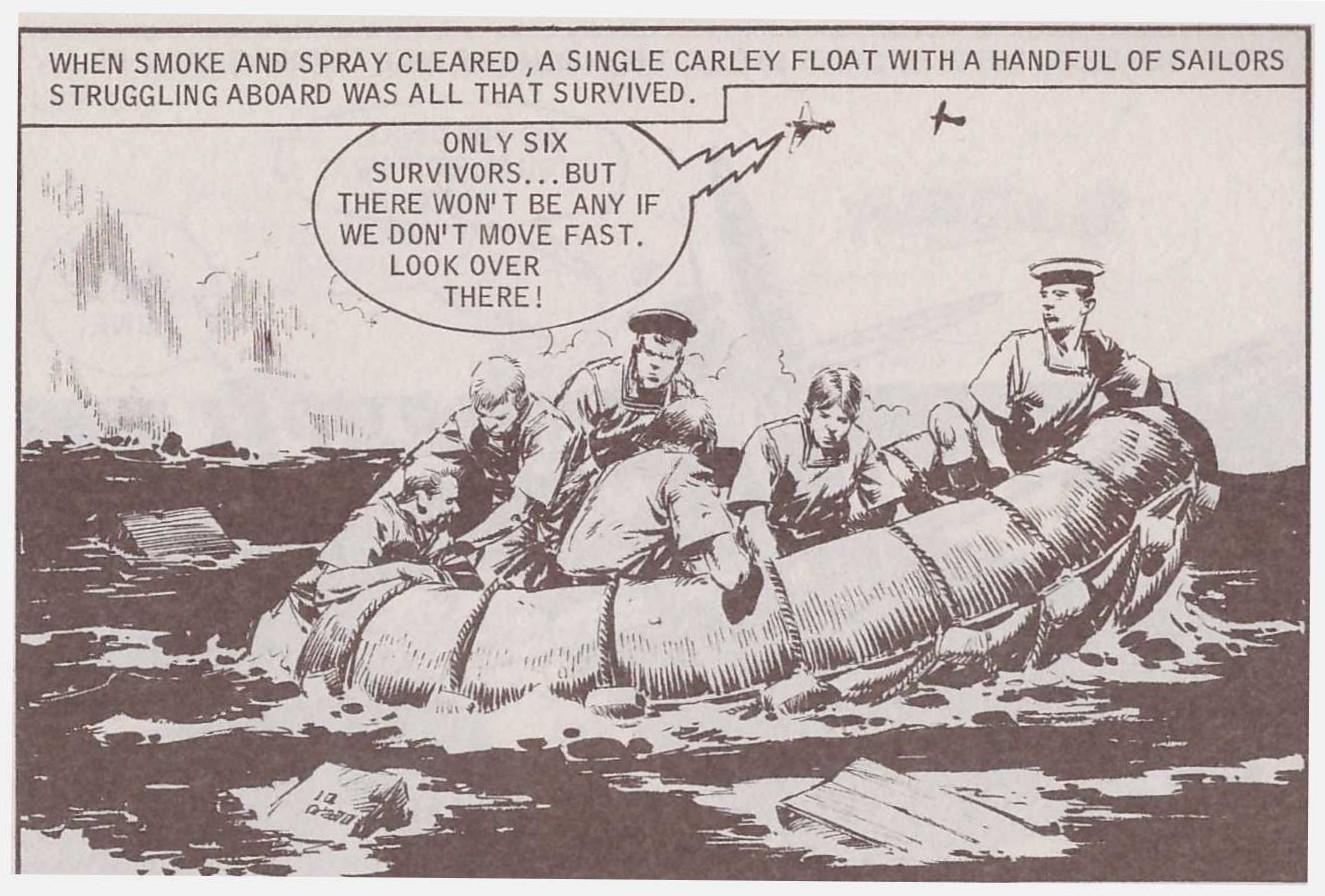 Generations of British boys have grown up reading Commando comics. Introduced in 1961, it’s in effect a digest-sized graphic novel, presenting 68 pages of black and white story at two panels to the page. The primary focus is World War II action, with World War I a secondary concern, and very occasional glimpses elsewhere. The emphasis is on the better qualities of fighting men: bravery, loyalty and decisiveness, which doesn’t offer the full emotional palette, but is enough to produce good stories with a moral quandry or seemingly impossible mission at their heart.

With a vast quantity of material available, it’s only in the 21st century that publishers D.C. Thomson have begun to cherry pick their back catalogue for reprinting in more durable formats. The gold standard is Commando: 50 Years – A Home for Heroes in a larger format, but current editor Calum Laird and his predecessor George Low have been responsible for editing numerous themed anthologies since 2005. These have book binding, but are the same printed size as the original presentations, on slightly better than the pulp paper. They’re a bewildering selection, some featuring a dozen stories, some ten, some six and some packaging three.

Tally Ho! is a Royal Air Force themed collection with three tales for a very reasonable £4.99, all dating from the 1960s.

It’s first surprising to be reminded that long before his Judge Dredd and Star Wars work Cam Kennedy was gainfully employed illustrating war stories that long ago. His work here illustrates the best material, is very good, detailed and action packed, but only really recognisable when you’re told, his style having developed over the years. Kenneth McOwan’s tale has a group of soldiers stranded on a remote Pacific island after the fall of Singapore. Their fatalistic staff sergeant considers the RAF to be glory hounds, never present when needed and so in ‘Hurri to the Rescue’, he’s initially not best pleased when two pilots land on the island to refuel, intending only to stop over on their way to Australia. The ending is telegraphed, but the journey there is enthralling derring-do with Kennedy employing a lightness and a well-distinguished weather-beaten cast.

A major surprise of Ken Gentry’s ‘O for Orange’ is that one of the British troopers advocates surrender to the Germans in preference to his commander’s frankly ludicrous one in a million plan. The core of the story is an ace bomber crew who’ve lost their beloved commander, and the resentment and comparisons thrown at his relative who’s appointed their new commander. Gentry touches on the inequalities of the British class system, particularly prevalent in the RAF, yet supplies the gung-ho spirit. It’s very well drawn by Spanish artist Luis Martínez Mira (identified on Bear Alley).

Another Spanish artist, Amador (Garcia) illustrates Gordon Brunt’s opening tale ‘Whirlwind’, named after the plane central to the story. It’s the weakest material presented, although conversely that most likely to appeal to the audience of young boys for whom it was intended in 1967. Hugh Campbell is determined to do his bit for his country, but his missions all feature inexplicable problems, leading back to a witch’s curse placed on a distant ancestor.

Characterisation providing the best war material with an extra depth is very much surface here, a secondary concern to well plotted action, but there’s no poor work, and almost fifty years on this still provides a diverting read.